Posted on 8February2019 by disperser

WordPress continues to “tweak” its interface and making it more difficult to smoothly produce posts without having to jump through hoops. That means that every day and every change increases the likelihood this blog might migrate to another platform or cease to function altogether.

Honestly, I don’t understand it. Who is WordPress listening to? No user I know is asking for these changes and no one I know is happy with the direction they’re taking.

I’m hoping (and I’m on the lookout) for a new blogging platform to crop up and feed the multitude of disgruntled WordPress users. And, it says something when a fairly loyal user (me) is actually considering stopping the blog as a viable alternative to the continued aggravation.

I soldier on . . . frustrated, pissed off, irritated, and generally displeased, but I soldier on. Soon, I’ll start looking at alternatives but, for now, I offer THIS blog post from a happier and more carefree time. The post reviews a strip we took to Mt. Baker, WA. Specifically, it discusses how the post-processing tools improved over the years and salvaged photos that had been deemed unusable. I should do another post using the latest tools (much better than four years ago). 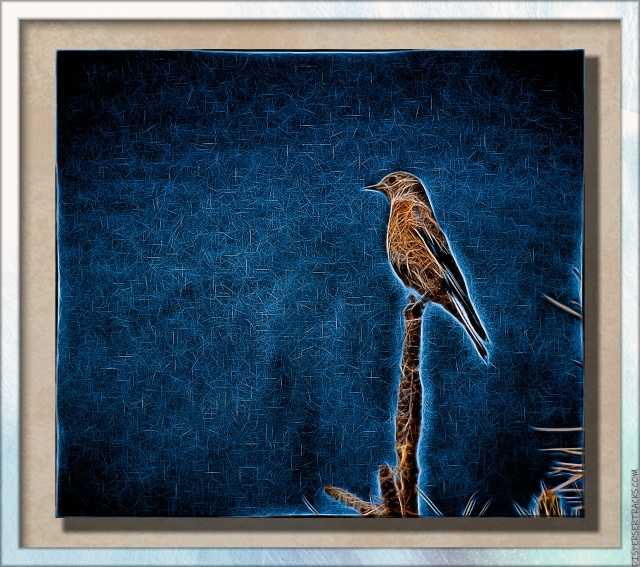 That’s a Western Bluebird (female, I think) in (appropriately) a field of blue.

The concept of tipping is well-ingrained in the American psyche. There is a fair amount of discussion one can have as to the benefits (or not) of the practice. I’m of two minds about it. On the one hand, I’m annoyed that restaurants charge me for the pleasure of being served the food I purchase.

On the other hand, waiters and waitresses can make a pretty decent living with their income somewhat tied to the service they give. For a full discussion of the pros and cons, HERE is an informative piece.

Meanwhile, one possible consequence of eliminating tipping (funny, but unlikely).

And now . . . Idle Hands Make Lines Too — the feathery edition. 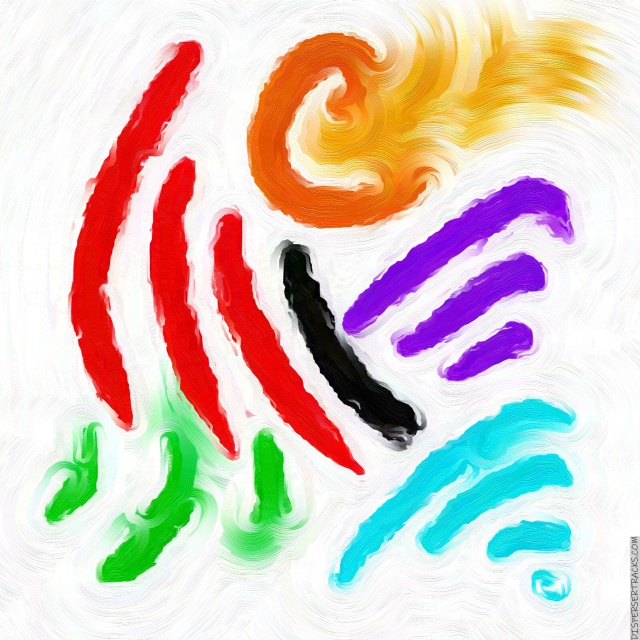