The polls for the”N” Stories are now closed. Soon, the “O” Stories will go live.

You can check the results of the voting HERE<<link (N Stories). But, as I know few click on links, here’s this round’s voting results: 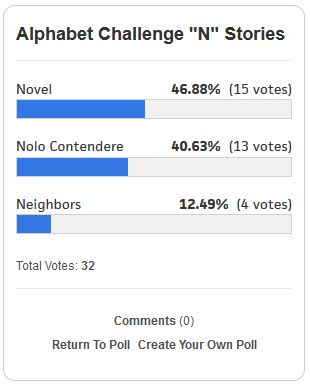 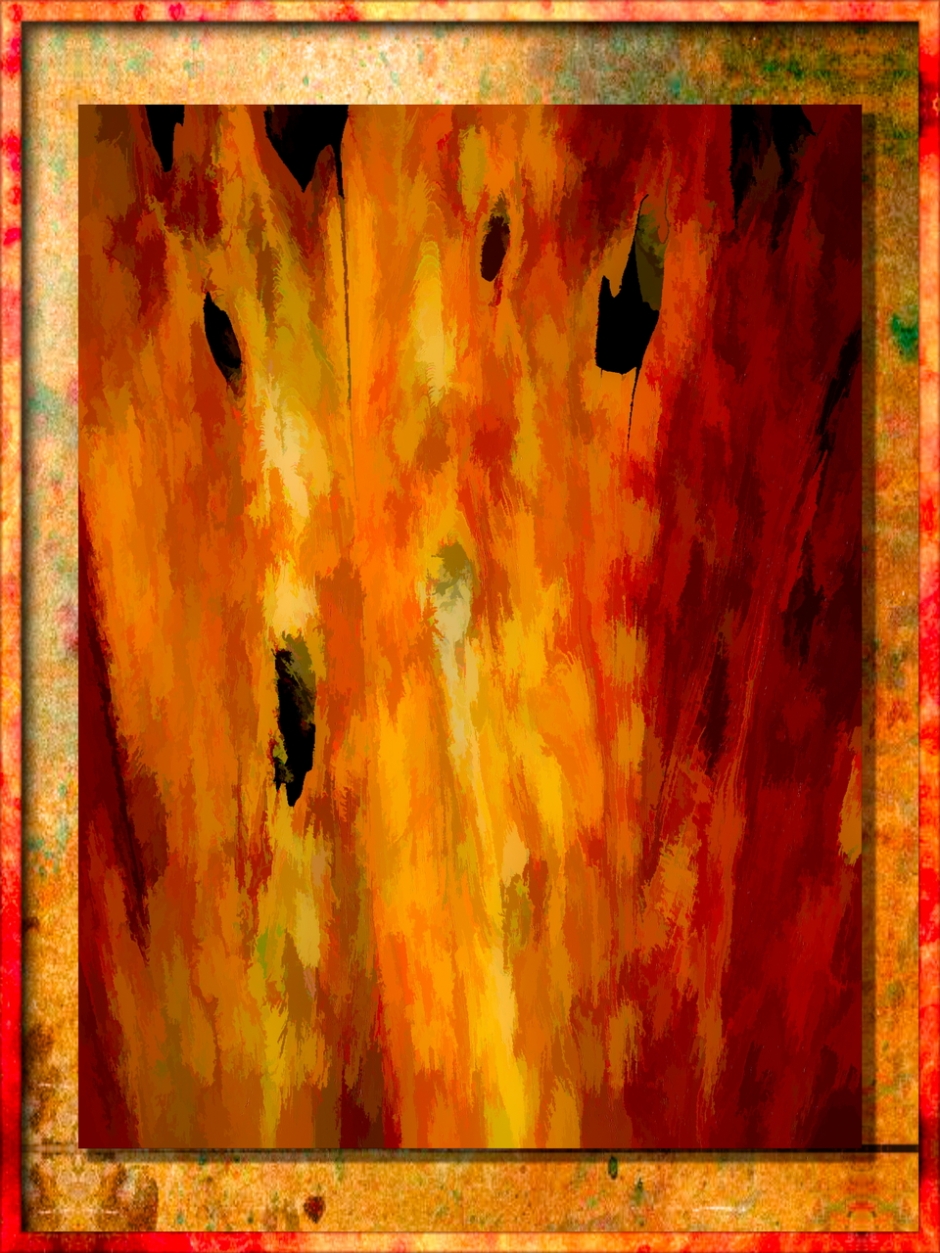 Looks like it’s on fire, don’t it? It’s appropriate since this round was also on fire and saw — by a large margin — the most votes of any round so far.

But, let’s proceed with the reveals, the answer to “Who wrote which stories?” question.

Novel<<link: That would be Me. I get 3 points for the first-place finish.

Nolo Contendere<<link: That would Gary. He gets 2 points for the second-place finish.

Neighbors<<link: That would be Perry. He gets 1 point for the third-place finish.

With 32 votes cast, I consider this a great voting round.

It’s a shame it was a bit lopsided, but having been there, I know it can happen. Readers be a fickle lot, sometimes.

The Novel and Nolo Contendere fought it out almost on a daily basis, with the two seldom holding the lead from the other, and even then, not for long.

A portent of things to be? Perhaps. Well, except these results are not contested and November’s results most surely will be (insert snide comment about our new status as a Constitutional Banana Republic). 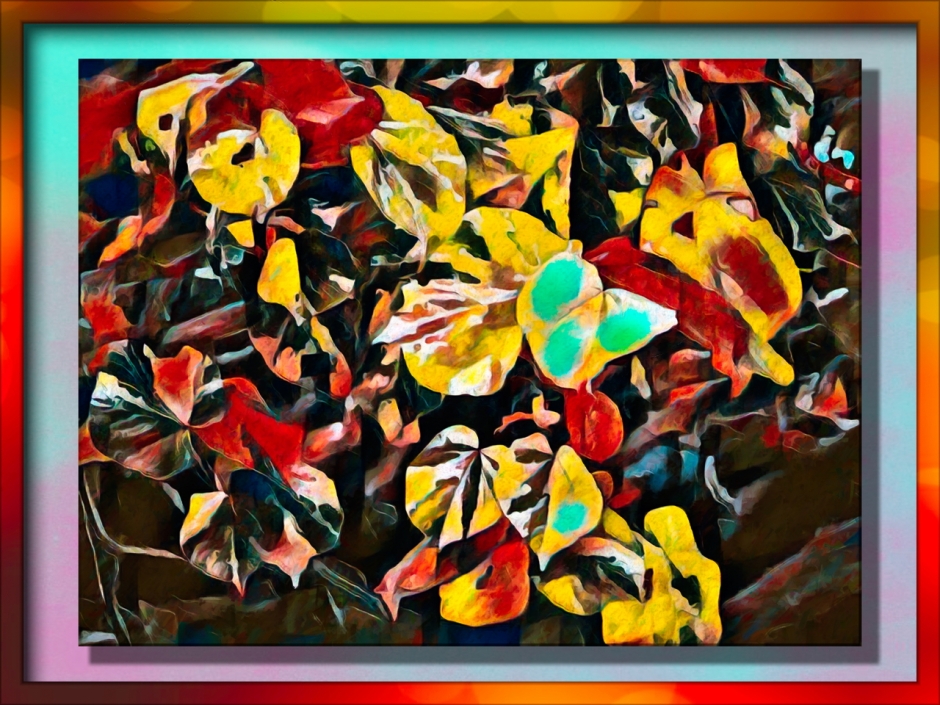 The race is still tight with us just having crossed the halfway mark. I don’t know if this means we are all similarly gifted writers or that we are similarly crappy writers. There was one comment saying this batch of stories were similar. Of course, us writers don’t see it that way . . . unless we’re speaking strictly about our individual raw writing talent.

By the way, the writers are making an effort to personally respond to all the comments. The responses might be delayed, but they should eventually appear.

The exception is during the voting period (to maintain anonymity). But, even then, if a reader asks a direct question, I will solicit the answer from one of us and present it anonymously. Well, I mean, I’ll post it, but you won’t know who it’s from.

So, what are the standings?

Gary, thanks to solid and consistent performance, has taken a decent lead, but don’t count Perry and me out; we might not be pros, but we’re weird enough to qualify as writers. One of us even smokes cigars and drinks. For all I know, he also like bullfights.

By the way, two writers are driving the likely publication of the “O” Stories being delayed to Tuesday. These things happen. I mean, I have no excuse, but the other writer has stuff going on . . . which gives me a few extra days to procrastinate.

Anyway, the earliest the “O” stories are likely to go live is sometimes Tuesday. I know some might be chomping at the bit to read more of our wonderful stuff, but just be glad we’re not R. R. Martin

For those wanting to read something while they wait, I’ll shamelessly plug all my other fiction.<<link 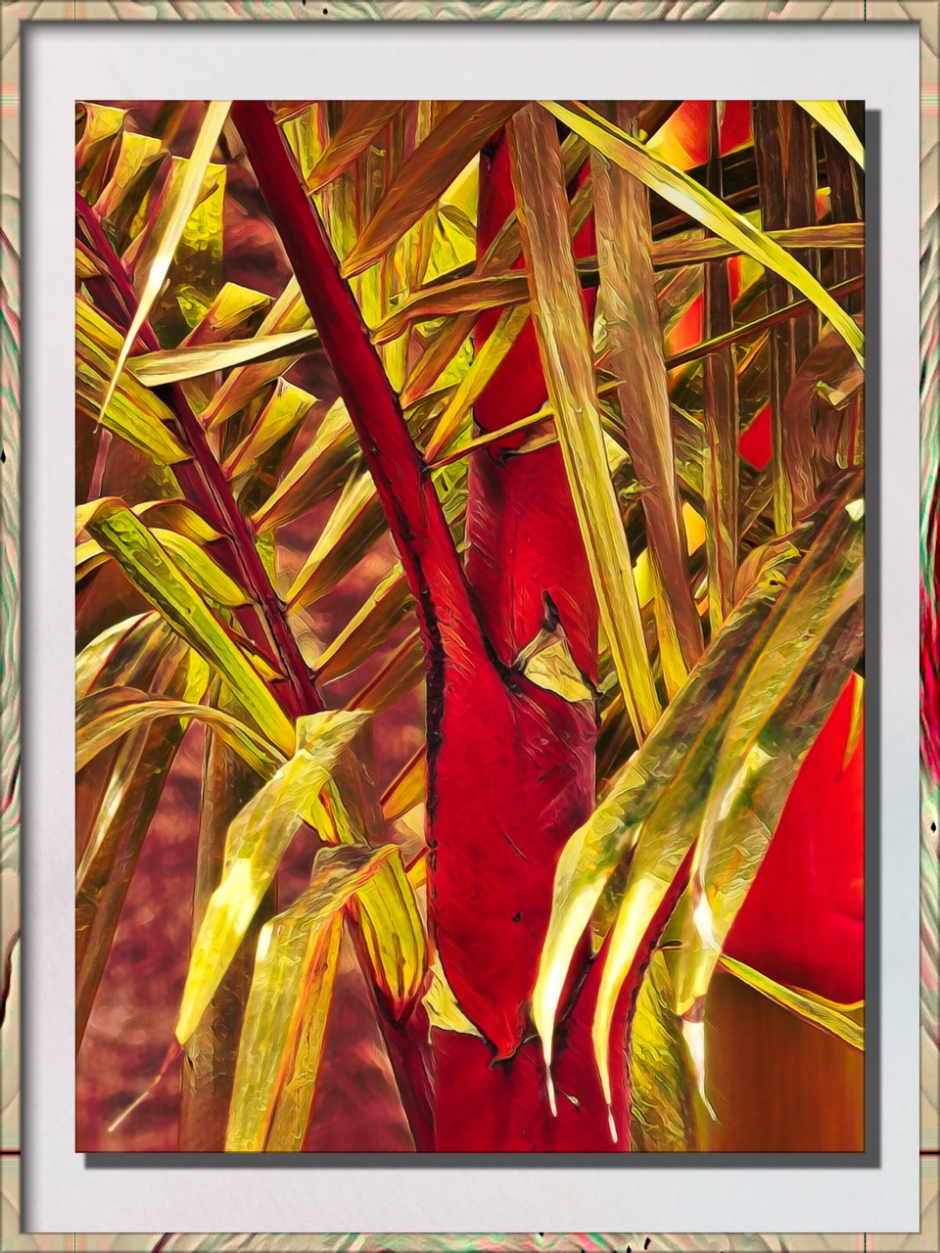