So, I’ve been gone for a bit.  Well, not gone . . . absent.  As usual, life makes demands one is hard-pressed to ignore.  But I have a few minutes, and I figure I would unload thoughts which have been swirling in my mind.  But before I do, I should insert a picture.  Apparently, people like pictures in blog posts.  So, while it has nothing to do with what I’ll write about, here’s a picture (and a few more to follow).

First is the Arizona Immigration Law.  Major indignation by various people who, to my views, fail to offer any constructive solution, but are nonetheless quick to criticize.  Sure, the law as written gave way too much discretionary power to law enforcement, but that was quickly curtailed by subsequent changes.  Perhaps not enough, but that is always a balancing act we do when confronted with upholding the law and preserving individual freedoms.

I won’t argue the merits or faults of the law.  I will say my own personal view of illegal immigrants is as follows: the operative word is “illegal”.  As an immigrant myself (now a citizen), I can attest to the legal process of immigration.  As an ex-business owner I can attest to the cost, in both time and money, of bringing workers here from other countries.  Who knew I just had to sneak them across the border, and then employ them (illegally), not provide them with any benefits (they can get them for free), and pay them off the books.  Boy, the money I could have made!

Sure, lots of arguments why we should let immigrants in, and I agree with all of them . . . but I hold legal immigration is a must.  That’s something I cannot get past.  We either are a nation of laws, or we are not.  If people can choose which laws are to be obeyed, and which are not, then we are not a country of laws.  And, to boot, it does set up law enforcement (under the direction of those pillars-of-integrity, our “leaders”) to pick and choose who they can prosecute, which is the same thing this law is accused of doing.  I may not agree with all the aspects of the law, but I agree with the sentiment.  Watch for other states to follow suit.  Meanwhile, Arizona will be my favorite destination . . . one, I want to support them, and two, apparently many people I probably would not like are promising not to go there.

Second, I’ve been listening to a great podcast, Monster Talk.  It examines various monster myths, and while I generally dismiss the monsters themselves as easily as I dismiss gods, goblins, and ghosts, I do like listening to the hosts.  Plus, I’m learning a whole lot about various disciplines peripherally involved with the examination of so-called evidence.

During the intro for the show there is a clip from an old show about Nessie, the monster reputed to reside in Loch Ness.  The announcer describes the body of water as a “bottomless lake” . . . wouldn’t that just be a big hole? 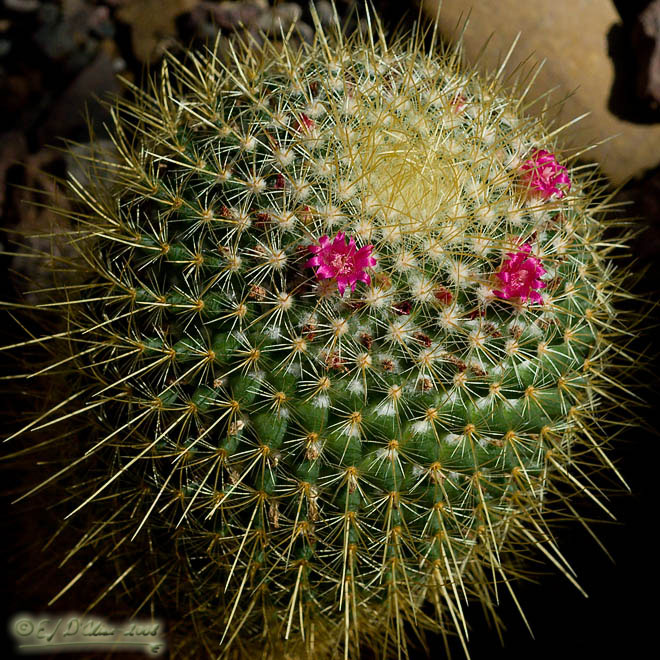 Third, I’ve been thinking about Young Earthers; people who believe the Bible is factual, inerrant, and to be taken literally.  They do not believe in evolution.  Instead, they assess their god (one of a couple of thousand invented by humans throughout our brief time here) put the whole shebang in place in something like six days.  Then he had to rest . . . the poor tyke.  That alone diminished my view of this god; he’s got to rest?!?  But here’s what I was thinking . . .

. . . they do not believe in evolution, and work very hard at discrediting it.  Oh sure, their arguments are hokum, but a large number of people, probably lacking in critical thinking skills, seem to abide to their line of reasoning . . . such as it is.  But here’s the question; how did the various races come into being?  Supposedly god created them all, and that would be a logical argument except for one tiny detail.  The Great Flood.  All that was left was Noah and his family.  Pick a race for Noah, any race, and then please explain how from that one race we get the genetic diversity we see today.  Now, I’m sure someone has already asked them this, and I’m just as sure they have come up with some sort of cockamamie story to explain the process.  But really I don’t care, because I know it’s not in the Bible, and whatever explanation they have is a complete fabrication.  Just like the idea of miniature dinosaurs on the Ark to explain the overwhelming fossil evidence.   If one is incapable of thinking for themselves, and unable to read the Bible without having someone else explain it to them, all those hokum explanation will make sense.

The reason I ask about this has got to do with our definition of race.  It’s very hard to distinguish between what we call races when we examine the human genome.  Sure, there are some markers, but by enlarge we are only statistically different from each other at the genetic level, and our outward appearance is the result of evolutionary adaptation to different temperate regions we (humans) infested.  Given the YE believes the universe is only 6,000 years old (and an appallingly large number of US citizen agree with them), I think they would be hard-pressed to explain how all these apparent races came to be without delving into some sort of evolutionary adaptation angle.  And seeing as it must have happened very fast between Noah and now, we should see active evidence of it in the hundreds of years modern man has kept records.  Certainly there is nothing in the Bible even remotely mentioning the creation of different variants.  Oh well; it’s not really that important.  As I see it they are already well short of a full deck; they have to be to ignore the literal mountains of evidence refuting many of their claims. 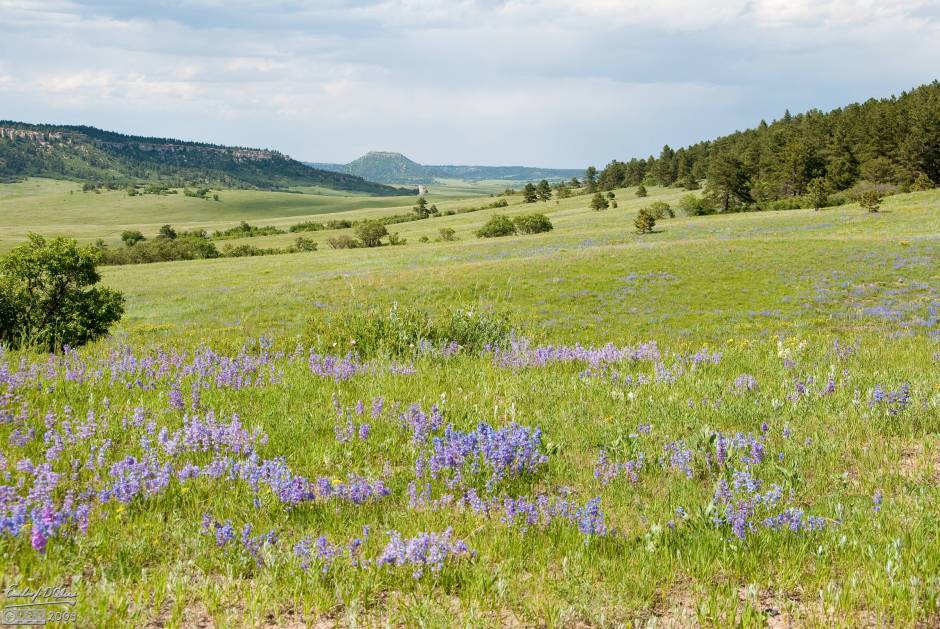 Finally, fertility rates.  Specifically, religious fertility rates.  I’m one of those guys who believe we are in a race between the collapse of infrastructure due to overpopulation, and getting some sort of technological breakthrough that will provide us with resources for next to nothing.  Sure, someone could come up with the magic bullet; a bullet which would take care of many of the economic ills in this world.  Unfortunately, I think it will be too expensive to really help, and I think we are already past the tipping point.

That’s all speculation, so here’s another little bit of it.  While some numbers are being exaggerated, I do believe there is a baby race of some kind between major religious groups.  Think about it; all three major religion have rules dealing with reproduction . . . as in “emulate rabbits”.  And they are doing a good job of it.  I live in a fairly religious area, and all I see is reproduction machines, with babies running around their skirts, often in numbers well over halfway toward double digits.  It’s all about the numbers, you see.

I think Religious folks know, deep down where they don’t look, their arguments, beliefs, and superstitions hold little water.  Sure, one could critically examine one’s beliefs and modify/adapt them to the world we know.  That takes work; it’s much easier to crank up the fertility rate and augment the numbers of believers.  None of the major religions seem to care much about the consequences of their actions.  After all, they believe their god will provide.  And even if it doesn’t, they figure they have a spot reserved in the afterlife.  That’s why, as things begin to fall apart down here, it’s not introspection and self-examination we witness; we hear instead of the End of Times.  It’s all been foretold, you see.  Many, many times, in all sorts of cultures.  Meanwhile, as we wait futilely for various vapid gods to act, we are doing a good job of self-fulfilling these prophecies we made up. 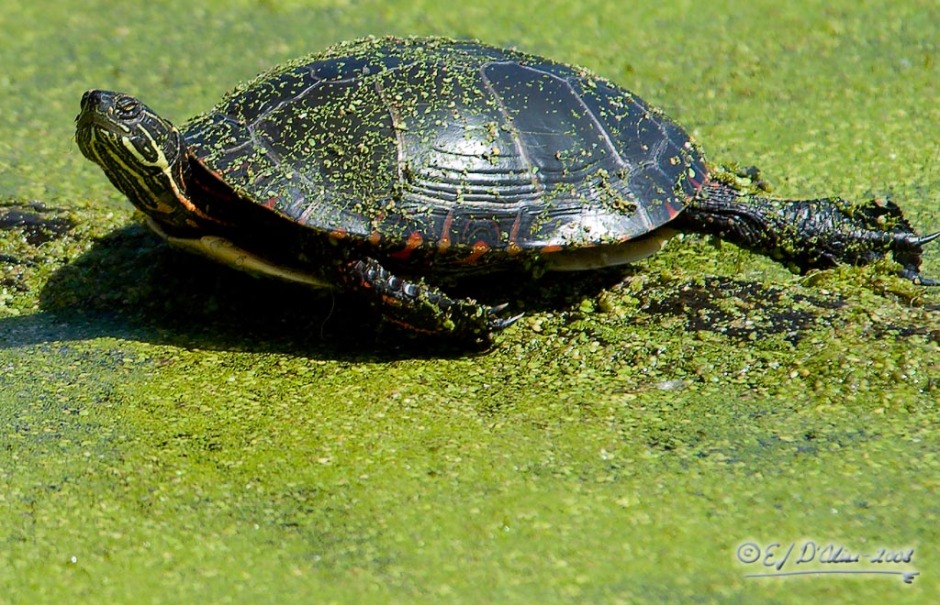 Well, that’s it.  I should end in a happier note, but frankly I can’t find much to cheer about.  Sure, my wife and a very small number of friends, but that’s for me.  For everyone else, I could do a cartoon . . . .  how about this one?