Yesterday, I wrote a piece on writing. From the comments, I gather some readers felt the need to encourage me, to shore me up, as it were. Perhaps they even felt sorry for me. While I appreciate their concern, I fear I might have inadvertently mislead my readers.

For that, I offer my apologies.

The piece was not offered as a voyage down the well of self-pity and I consider it a failure on my part if even a few readers took it as such. At best, it was an update of my current efforts sprinkled with what I thought was humor and sarcasm. Most, if not all, of my writing posts — and there are many — are sprinkled with the same. Some self-deprecation, some flat out humor, some Trump-like bragging (only I don’t mean it), and a bit of rumination about the art itself. It’s never saying “woe is me, the world done did me wrong.” 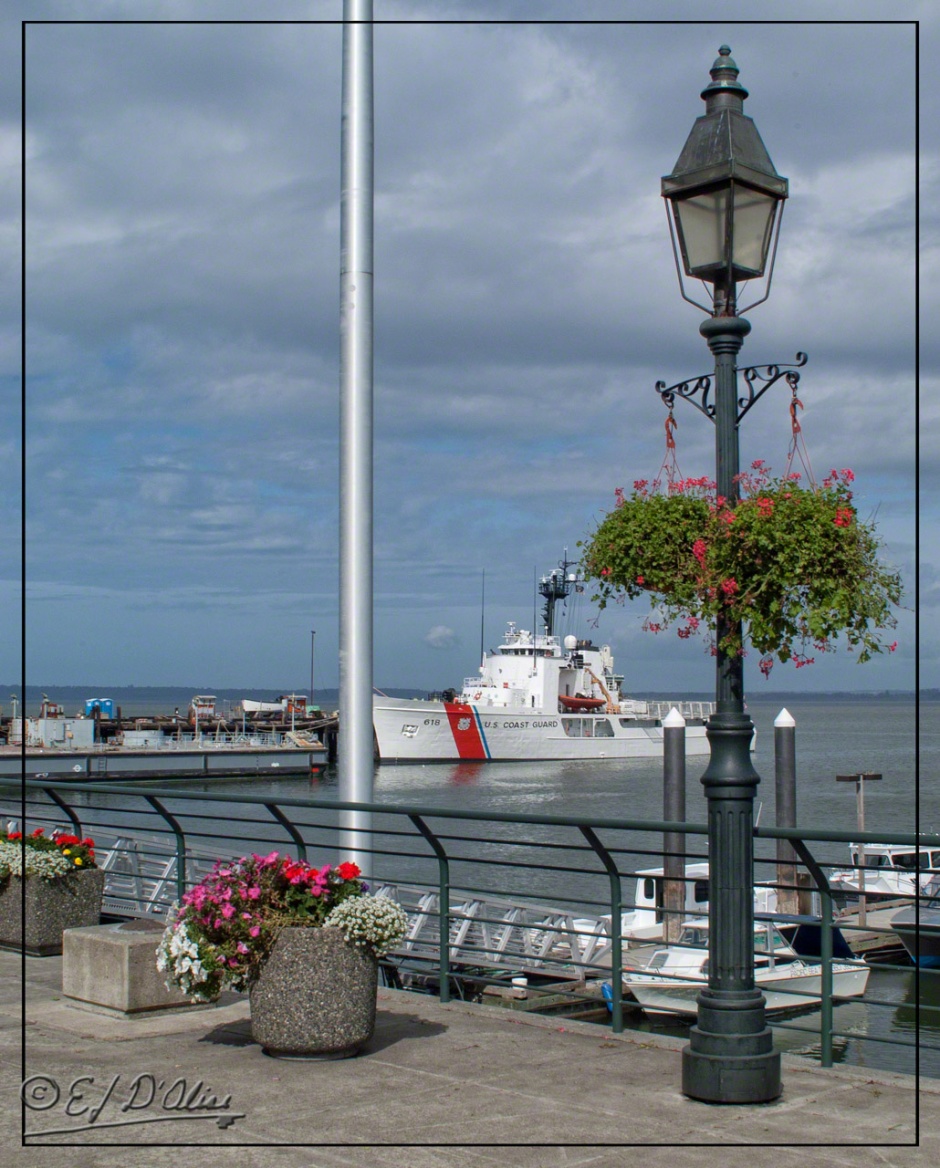 Some might know I don’t take compliments well. It embarrasses me and I’ve only recently learned to just say “thank you” instead of stepping back from the compliment.

Here’s something everyone should know; I’m even less comfortable taking commiseration or words of encouragement. For one thing, if it’s offered it means I complained about my life. I can’t say I’ve never done it, but I can say if it happens, it’s a slip.

The last thing I want is to mislead someone into thinking I’m in need of encouragement, or being told to I should “soldier on.” I especially do not want anyone feeling sorry for me. I mean, I can’t keep them from it, but I tend to discourage it.  There is nothing anyone should feel sorry about.

Where am I going with this? For them concerned that I might be getting despondent and depressed because of rejections, let me clear up a few things about writing. Specifically my writing.

END_OF_DOCUMENT_TOKEN_TO_BE_REPLACED

Warning: long and uninterestingly rambling post below. Might even contain personal opinions and a bunch of photos. I’ve […]

I considered splitting this up into smaller posts, but wanted to see if I could break my own […]

So, surgery went OK, and currently home.  I’m writing this on my Droid using Swype.  Fairly impressed I […]

Yesterday the blog registered 208 visits.  That was twice my previous daily record for most visits, and about […]