His name is Bones; Bob Bones and this is an old photo of his:

That was taken with my then-still-functioning-Samsung Note II and processed with Pixlr-o-Matic, a precursor to Pixlr.

I wanted to do a quick post to let readers know I’m still alive (amazing, ain’t it?) while I work on a longer post on my spare time.

END_OF_DOCUMENT_TOKEN_TO_BE_REPLACED

One of the advantages of traveling is . . . you don’t follow the news as much.

The consequence is that I miss out on a whole lot of indignation and consternation. I mean, sure, I get the peripheral noise of people screaming about this or that or TEOTWAWKI but functionally, none of it affects any portion of my life.

Also, invariably, something which everyone screamed was an immediate concern a month ago is forgotten within a week. Many other things of immediate concerns happened between then and now . . . and still, none of them affected my life. 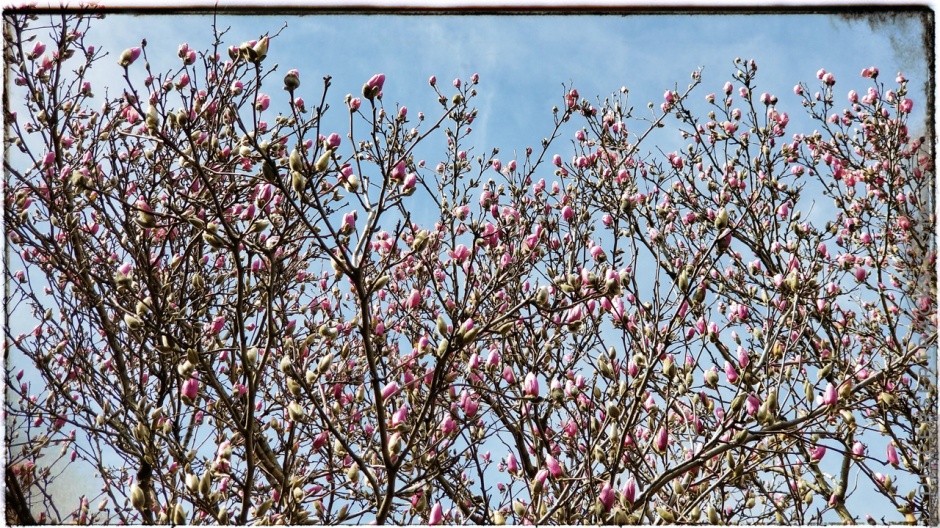 The buds don’t care, either. And here’s the funny — or not so funny — stuff about it all. None of the associated dire predictions came true. None.

For the vast majority of the people, not only did nothing happen, but none of it was of any consequence to them. It kinda makes one wonder why so many were so worked up about it to begin with . . . I mean, I’m sure it can’t be healthy, physically or psychologically.

END_OF_DOCUMENT_TOKEN_TO_BE_REPLACED

Our exercise routine used to be thus: 1.5 hours at the gym on Mondays, Tuesdays, Thursdays, Fridays, and Saturdays. Sometimes we’d get in additional walking. The 1.5 hours were split between free weights, aerobics (rowing for me), and weight machines.

Yes, I’m trying to tell you, my readers, that I’ve increased in mass. How much? I don’t know. Remember this photo?

I originally posted it as a joke but I know I’ve put on some weight because of how my clothes fit.

Another component of my routine was a weighing in, each day at the same time. That provided me with data as far as when to increase my workout or decrease my eating or both.

I don’t have a scale but I know my clothes.

END_OF_DOCUMENT_TOKEN_TO_BE_REPLACED

So, still pretty busy and overly preoccupied with stuff . . . Including, bubbles That’s a photo taken […]

Maybe it’s because few opinions blogs that — in my opinion — have the right mix of critical thinking, logic, honesty, and willingness to admit when they are wrong.

However, I do follow many photo blogs. Two such blogs are lightscatter and 2clicksaway, both run by oneowner, a. k. a. Ken Bello.

I follow them because they offer ideas for subjects and composition and because of the often interesting post-processing and treatments of the photos.

END_OF_DOCUMENT_TOKEN_TO_BE_REPLACED

. . . but that ain’t my name. At my current rate of progress, Art and I will never be intimately acquainted. Still, I persist . . . because I have a Note 8 and that comes with a stylus.

When I go to bed, I usually unwind by watching a movie that involves lots of shooting of bad guys with extreme prejudice. However, sometimes I pick up the phone, extract the stylus, fire up Painter, and . . . 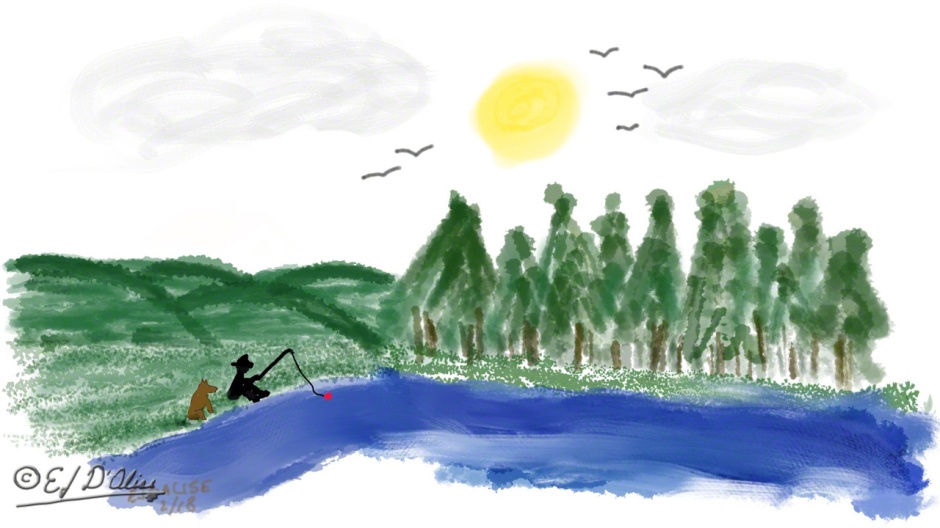 That’s about a ten minutes effort. Would have been finished faster were it not for something I discovered . . . despite a clear mental image, it’s difficult drawing a sitting dog that doesn’t look like a misshapen goat. Heck, even what I got requires a big heap of imagination . . . like, imagining the figure as a dog.

END_OF_DOCUMENT_TOKEN_TO_BE_REPLACED

One of the reasons I wanted a Note 8 in replacement for my Note II is the stylus pen that comes with it.

That’s because I also have apps like Painter, Art Canvas, Paper Artist, and Pixlr. So, for instance, if I’m waiting somewhere or if I just want my mind to unwind or if I want to zone out, I apt to grab the stylus, open up Painter, and . . .

END_OF_DOCUMENT_TOKEN_TO_BE_REPLACED

Still playing around with the camera on my phone . . . or, more precisely, with the apps […]