If successful, anyone listening to this will hear references to links contained in the text version and, for obvious reasons, not available in the spoken version. And thats that, here goes nothing. 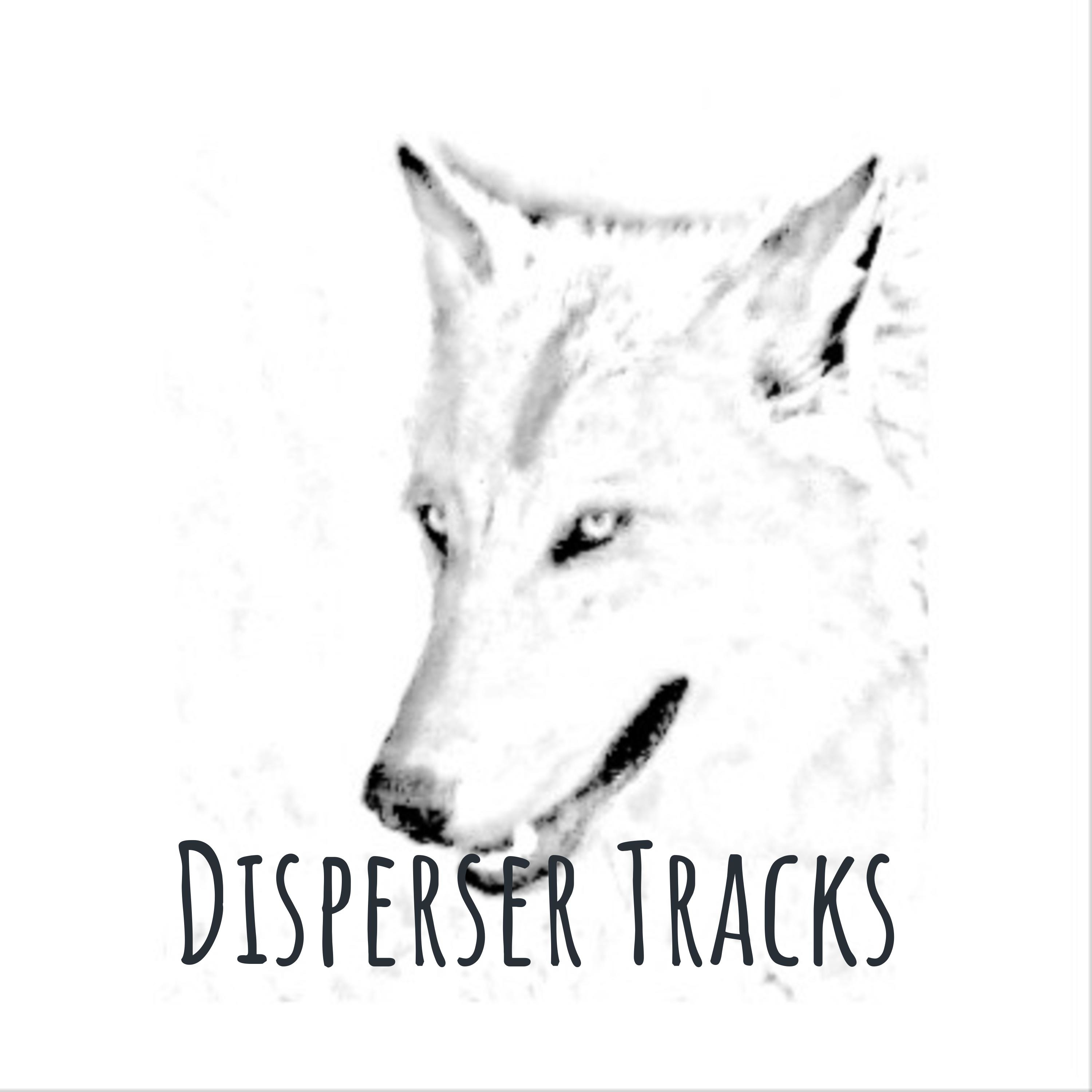 This episode is also available as a blog post: https://dispersertracks.com/2021/12/19/tiny-thoughts-005-hitchens-and-stuff-podcast-edition/

A few days ago marked the ten-year anniversary of the world losing Christopher Hitchens. I’ve written before about his passing (HERE, HERE, and HERE) and my feelings of loss have only deepened as I’ve watched the world change in ways I would not have thought possible.

Just to be clear, it’s change for the worse. Mind you, we’re living better than ever, but we aren’t better for it. If asked to explain it, I’d say most people have lost their collective minds. If you don’t agree, before arguing with me, please consider the possibility you might be a part of the majority.

Understand, I don’t think Hitchens could have stopped it, but as Douglas Murray said in his commemorative piece “… in his writing, Christopher … provoked in you a desire to be funnier or more incisive than you had ever been. In person, as on the page, he made you want to be better.”

That’s what we lack … someone who makes us want to be better.

Instead, we have the same tired pundits from CNN, MSNBC, Fox News, and now more extreme pundits from new ‘alternative news networks’, all telling us how to be worse; to hate, obstruct, dismiss, disrespect, deny, lie, cheat, and — if need be — threaten others, all in the service of ideologies aimed at dismantling the progress from thousands of years of struggles to better ourselves and understand our world.

A few raise their voice in alarm, but we live in a world where emotions are held in higher esteem than reason, lies are accepted without question, and charlatans with patently absurd beliefs are heeded as if oracles.

Those voices I speak of are lost in a cacophony of nonsense.

I know, I know — I sound like a doomsayer.

I wrote THIS piece in 2016. Tell me; have things improved? Sure, sure, COVID — still, I don’t think things I spoke of had improved between when I wrote that and 2019. And yes, 2020 — and now 2021 — have been giant magnifying glasses exposing many problems we ignored, thinking they didn’t matter.

A year later, I wrote THIS piece suggesting how we might cope with the stress resulting from things going to shit. (Side Note: ironically, this blog now features weekly Wordless Wednesday posts.)

Obviously, few people read it or, if they read it, they didn’t heed my advice because we (‘we’ as in not me, but many others) are more stressed than ever. And angry! So many angry people!

… as well they should be because, let’s face it, no matter where we focus, things look sketchy.

The irony is that people should be angry at themselves. Instead, they act like people who fart and then look for a dog they can blame.

… see? That’s why I miss Hitchens; he would have made the point more eloquently and without referencing canines and bodily functions.