I’m still busy, but I took the time to output a few photos; a sample of Note 20 photos and D7500 captures.

Let’s begin with some flowers from the memorial we had for Pops . . .

Nothing fantastic, but I was happy with these photos pretty much as they came right out of the Note 20 Ultra (I added the dark framing and a minor auto-tweak in Lightroom that barely touched the photos).

These were outside because — after a few days — something about them bothered us in the house; either the smell or the pollen. Here are three more shots . . . 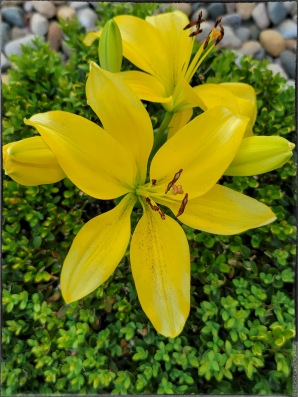 These next three photos were taken yesterday inside the house . . . we’re surprised these flowers still look good two weeks after the memorial (many are long gone). 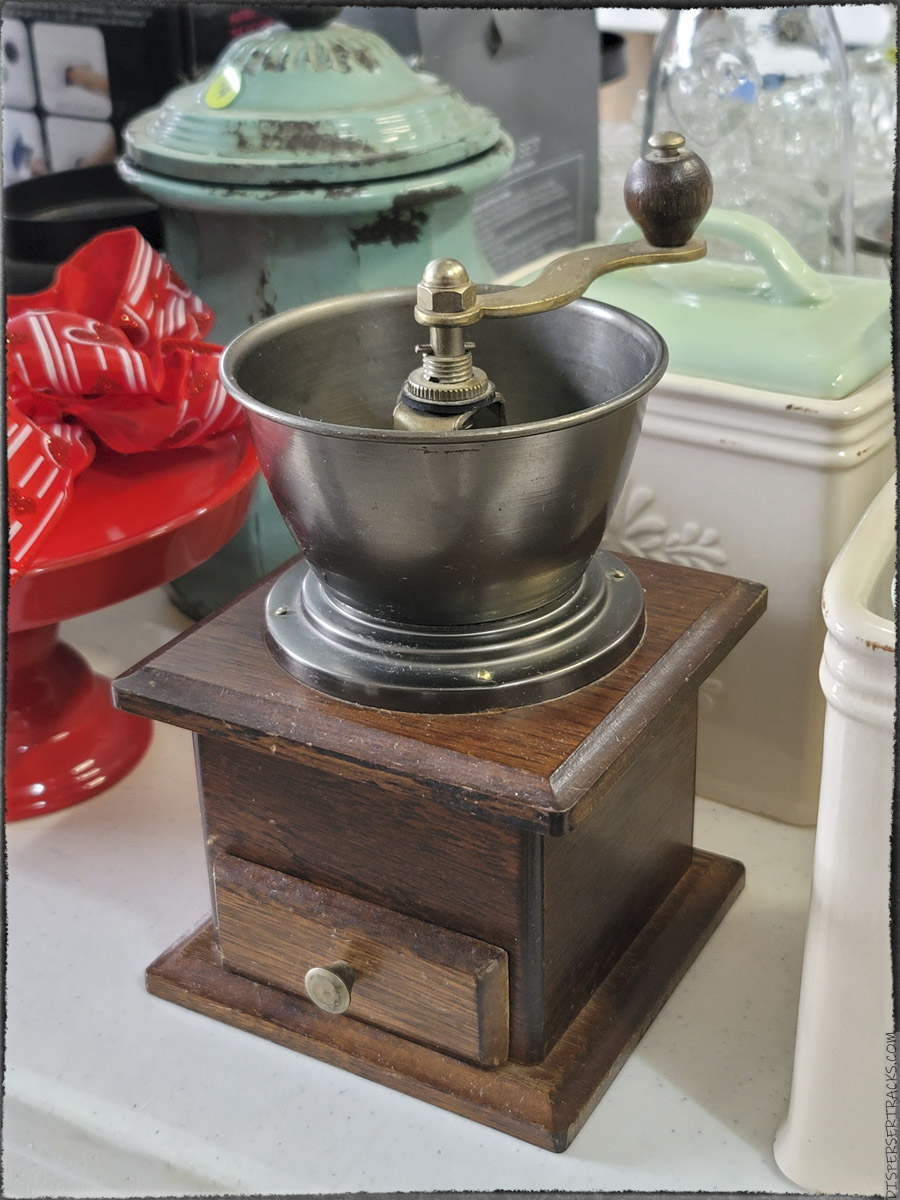 So, because I’ve been doing other stuff, I’ve not played with the Note 20 much. And, regular readers might recall, I was a bit iffy about the quality of the photos during the first week I had the phone.

However, all these photos are . . . well, I have no complaints. Here’s another angle on the above.

Now, I remember a similar (but not the same) grinder when I was much younger and living in Italy . . . in it, I would grind the coffee beans for my mother’s coffee. That bowl was closed and it had a curved “slider-window” you opened to pour the beans in.

After grinding, you opened the drawer to get the coffee grounds out.

I suspect the above is mostly ornamental (although it makes the appropriate noises when you turn the handle) because the drawer seems too small to be practical or useful.

The guy saw me looking at it and said I could have it for three dollars ($3). I debated for a bit since I don’t need this other than as a photography subject and I already had a photo of it. Plus, I don’t want to fall back in the habit of buying knick-knacks.

Of course, I had buyer’s regret when I got home . . . but, for the cost of $1, if I tire of it, I can always give it to a thrift store. I can then claim the donation of $1, essentially having owned for zero cost. Sweet!

. . . some might laugh, but that’s essentially the foundation for every advertised sale. You know what they say; “you got to spend money to save money”.

But, let’s switch to the D7500. I usually grab it whenever we go out, and, often, we swing by the refuge so that we can be disappointed at the lack of birds. But that wasn’t the case on the 19th . . . I mean, it was the case I had the camera, but we weren’t disappointed. 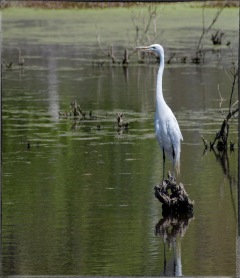 The dynamic range was a bit difficult to manage (the bird’s plumage is really bright in even a muted sun) but I think most photos came out not too bad. I had switched to spot metering, but at that distance, it was difficult to keep the small sensing area on the bird. Note how washed out the feathers are when it’s flying away. However . . .

. . . am I the only one bothered by seeing those beautiful feathers dipped in the murky and stagnant water? I mean, it’s like it doesn’t care.

Apparently, it wanted to approach from the northeast, and so began a really slow stalk . . .

Honestly, I got bored at its glacial movements, so I looked over to the beaver lodge (we’ve never seen any evidence of beavers on or near it). Guess what . . . these two Canada geese were nesting on it.

You can see them clearly in the photo, but that’s at 300mm zoom (450mm effective), or about 9x zoom. I should have taken a zoomed-out shot to show how well they blended in when they weren’t moving.

Then, I saw some tree swallows flying about.

As a reminder, I’m out of practice tracking birds in flight and keeping them in focus, but I gave it a try (note, there are two birds in that shot) . . .

Again, not doing much to the photos as far as post-processing (no time, you see), but I can show you an approximate 1:1 crop . . .

I was fairly pleased with these. The birds were flying around a dead tree that was about 60 yards (55 meters) away. Plus — and readers might not know this — these suckers fly fast and erratically.

I even managed to capture a bit of drama:

Uh-oh . . . I know all about the birds and the bees, and this looked like it was gonna be another live example . . . 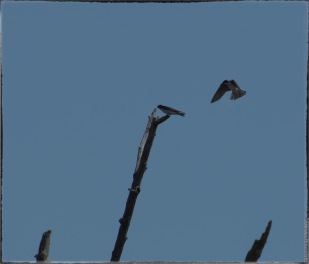 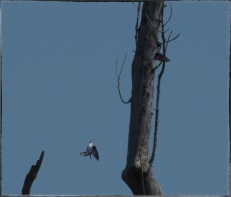 (first bird) “In your dreams, buckaroo!”

(second bird) “Well, that just makes you a tease!” (first bird) “No, it makes me someone with a refined taste in mates!” (Third bird): “Yo! someone needs a mate?”

“That’s why I prefer celibacy!”

New readers to the blog might not know this, but, these days, I’m not big on drama, so I looked at some dandelions seedballs. I should have used the phone to get them all in focus; at the long zoom I was using, the D7500 has too shallow of a depth-of-field.

As we headed back, we crossed a bridge over a small river . . . and I parked the car just a bit after it and walked back to snap this photo . . .

. . . and none too soon as they both dove into the water seconds after that shot.

On the other side, many more turtles sunning themselves . . .

. . . but, again, most dove the moment I walked up to the railing (and they weren’t that close, so I was impressed they noticed me).

I managed one more shot before they all dove off the logs . . . 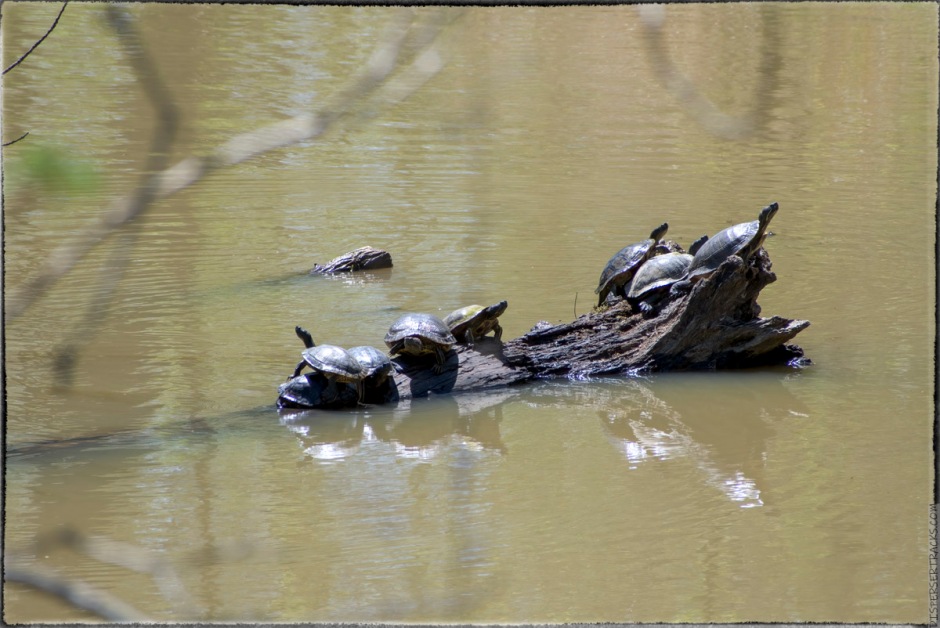 I walked back to where the first two turtles had jumped into the water . . . and I caught them slowly surfacing to see if the coast was clear . . .

. . . before slowly sinking back down into the murky depths.

And that was that . . . I got back to the car and went back home to paint.

This bears repeating . . . if you are trying to decide whether you should get a Note 20 or D7500 and you want to see the photos in their native quality . . . this ain’t the place. WordPerfect degrades the photos, making them look softer. I mean, not awful, but if you want to see the difference, go to the corresponding SmugMug gallery.

And, for them who want a regular gallery at the bottom of the post . . . here you go! 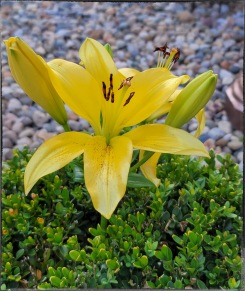 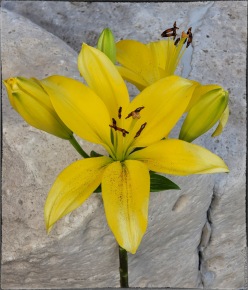 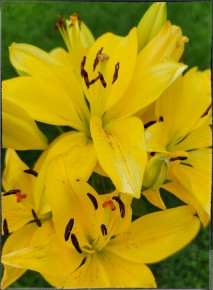 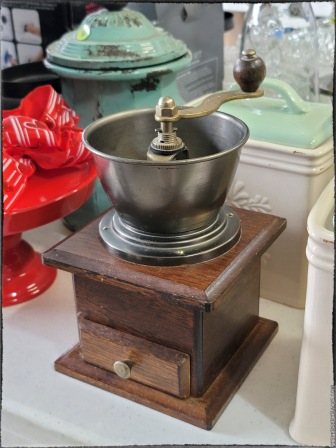 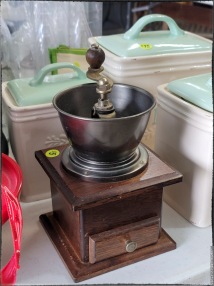 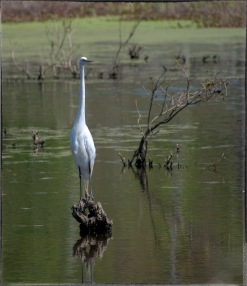 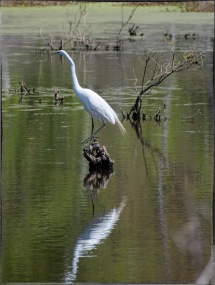 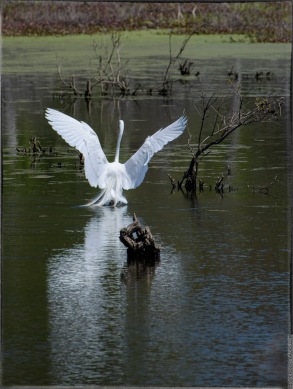 Nice detail on the feathers.

Same here, if a little less.

. . . and the other is trying to smell its underarm. 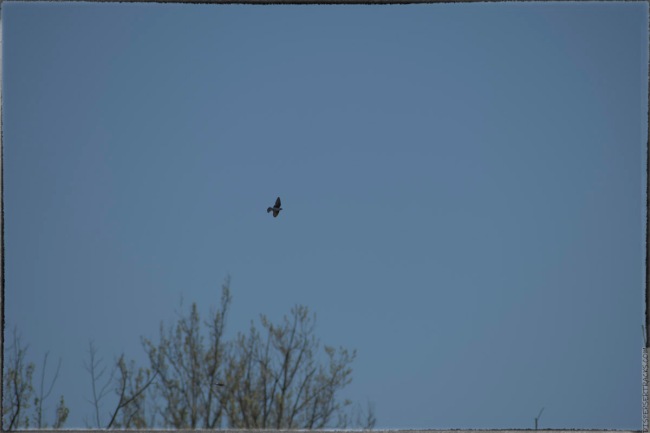 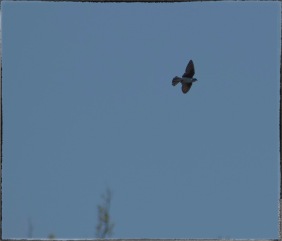 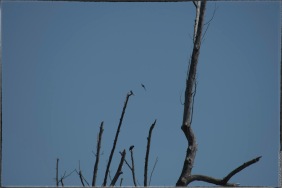 Uh-oh . . . I know all about the birds and the bees, and this looked like it was gonna be another live example . . .

(first bird) “In your dreams, buckaroo!” 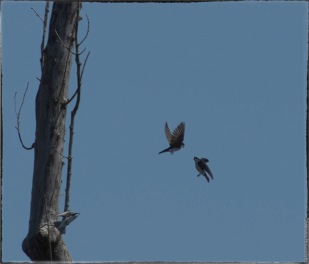 (second bird) “Well, that just makes you a tease!” (first bird) “No, it makes me someone with a refined taste in mates!” (Third bird): “Yo! someone needs a mate?” 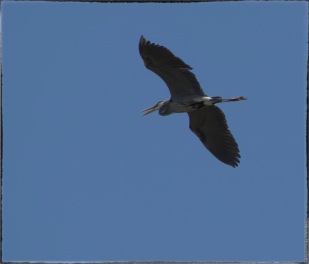 “That’s why I prefer celibacy!” 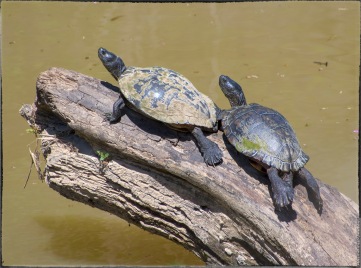