Some (few) might have noticed my absence from this and other blogs . . . it’s been a hectic week but I figure I would post something to let people know I didn’t go off to Cancun or some other warm place (no, not hell).

First, we had a bit of snow (and single-digit temperatures) . . .

That might not look like much compared to Colorado<<link, but that’s more snow than we’ve seen in the two years here. Mind you, compared to the shoveling we used to do in Colorado, this was a breeze. Still, not something we’re happy about. 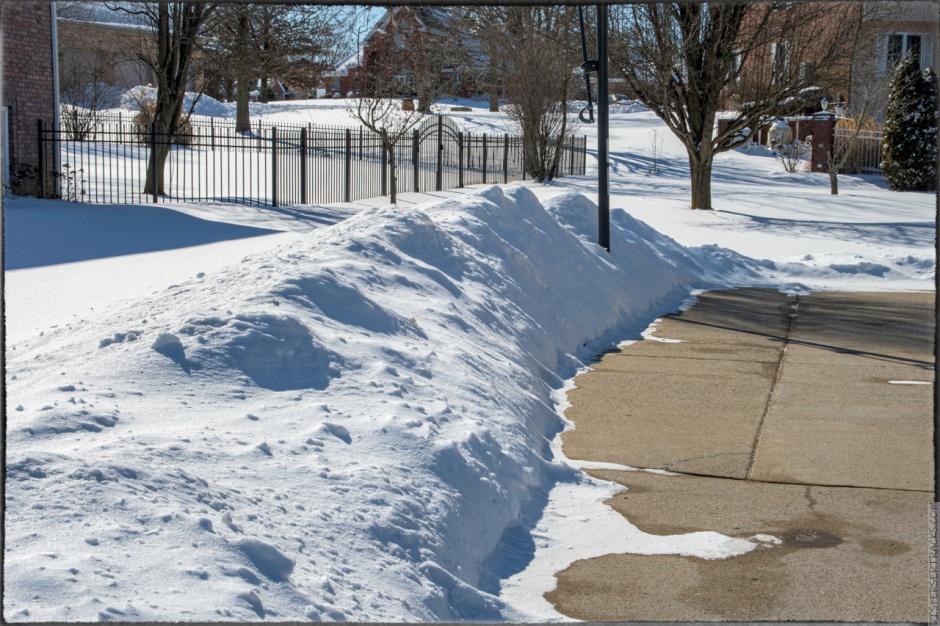 Well, Bob, one writer has his done, one is working on his, and I’ve yet to start . . . but will probably write mine tomorrow.

You see, a few days ago Melisa’s phone suddenly decided it had enough and turned itself into a paperweight. Now, this wouldn’t be a big problem if we had a land-line, but we opted not to, so losing the use of one’s phone is a bit of a problem. I mean, I still have mine, but in our digital age, almost everything we do is tied to our phone numbers. Doctor, stores, utilities, and so on.

So, after spending half the day trying to revert the bricking process, I gave up and retrieved our older phones. After transferring the sim card and all the other stuff to it, I found out it wasn’t working. I mean, it was working, but not as a tool to make and receive phone calls and texts.

It turns out Verizon no longer supports 3G (our old phones are about eight years old). Now, I know they do because there are still devices that work on 3G carrier waves. What they actually mean is they no longer support switching a phone number to a 3G device. OK, so, new phone, right?

Wait, too many words without a photo . . . here’s an Epcot photo from one of the negatives I’ve photographed and processed . . . 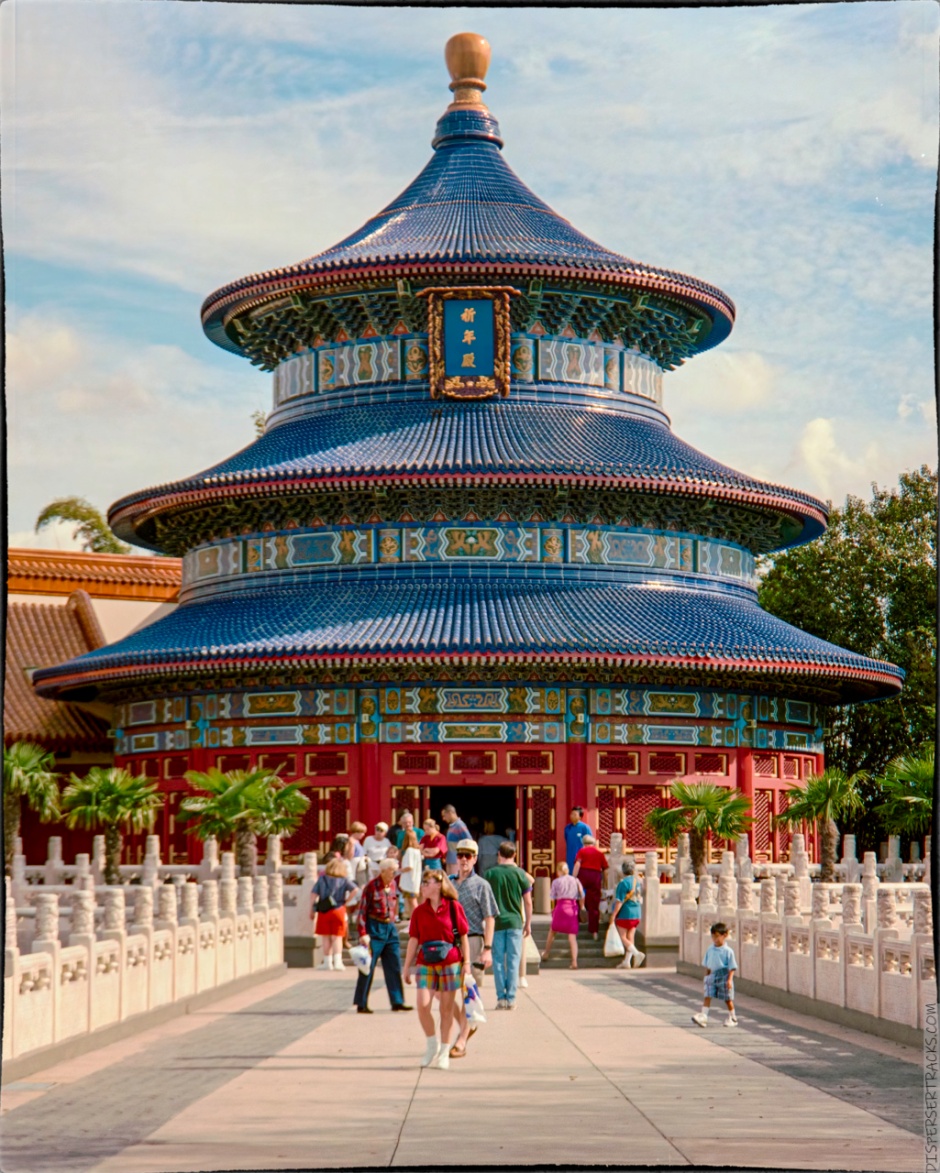 Is that Kevin Bacon trying to hide behind the woman in the plaid shorts? He really is everywhere.

Anyway, there aren’t many deals right now on phones (as many holidays as we have, what are the odds this happened during a rare holiday lull?), plus many phones are not available at a moment’s notice. So, the decision was made to buy the cheapest “smartphone” available — $99 — and we switched Melisa’s number to it. That way, she was up and running within six hours of losing her Samsung S8.

Side Note: for the many hours her phone was not available, we forwarded her number to mine. However, places like health care providers and pharmacies now send texts with updates or notices, and those you can’t forward (or, at least, I couldn’t figure out how).

You know what you get when you buy a $99 smartphone? An appreciation for phones that cost a bit more. I mean, it’s usable but just barely. I almost bought a flip phone, but they cost as much or more.

So, on the second and third days, lots of hours were spent researching phones (something I had not planned on doing for at least a few more years . . . curse you, Samsung!)

I really wanted to switch to Apple (just to try it out) but without incentives them phones don’t make much sense. Plus, having no other Apple devices, backing stuff up, and transferring data is a bit clumsy (you have to use iTunes for the PC and that has a lot of issues; I know because I have an iTouch).

Side note: we will eventually try Apple, but for various (good) reasons, this wasn’t the time.

Anyway, after much research and lots of calls, I found a well-rated phone at a price I was willing to pay. It should be here tomorrow, but the SIM card for it won’t be here until Tuesday.

What about the $99 phone, you ask? Well, that will become our emergency backup phone for the next time one of our phones dies on us. 4GLTE should be around for a good long while despite the much-touted 5G making headway battling a bunch of idiots who fear it’s all a plot to control us.

Frankly, for our normal use, I don’t see the need for 5G in the near future since our phones are only for phone calls, texts, and email.  Heck, 3G used to handle that just fine.

Anyway, that’s my (semi)quick update. Hope everyone has a nice weekend and that Texas gets warm again soon.