From the previous year-end update, it should be obvious to everyone that — by volume — the big contribution for the year has been from The Alphabet Challenge<<link stories. Note: that search result is just for the stories (in reverse order). If you want the results, click this LINK.

The Alphabet Challenge disproportionally contributed both directly and indirectly because not only were there five posts relating to it every few weeks (three stories, one voting post, one results post for each round) but I also had daily reminders during the rounds.

I’ll mention some exceptions below, but The Alphabet Challenge also dominated in contributing photos. It’s tough picking a favorite from the first quarter’s reminders . . . but it’s easier picking one for each month’s reminders, starting with January’s . . . 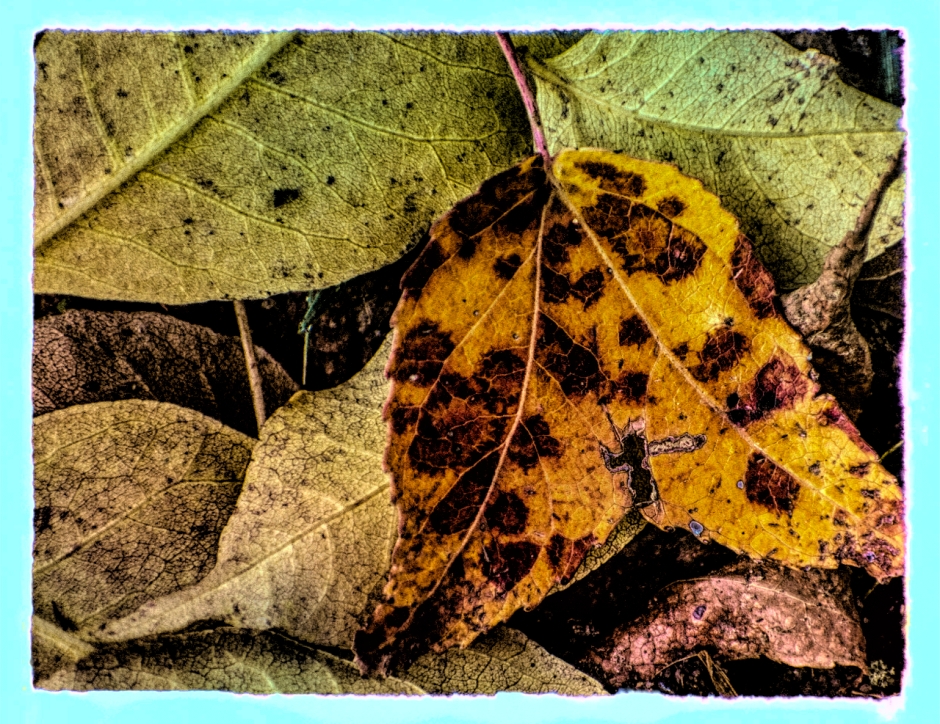 The photo I liked best for January is this, from the  Orphans<<link posts. . .

Of course, on a personal level, January was dominated by the death of my brother, an event that still echoes in my life and that even now — in unguarded moments — brings tears to my eyes. I say unguarded because I otherwise choose to remember my brother for his life and who he was, and not for his death.

Hints of what would become an awesome smile. 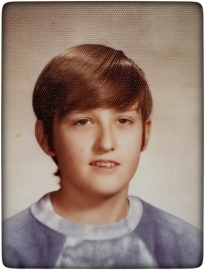 My favorite photo: Eraldo and our friend Joe posing for one of AnnMarie’s photography assignments.

And that’s about as personal as I want to get.

Moving on to February’s favorite ‘reminders’ and ‘voting results’ posts photo, I give you . . .

So, not strictly a photo, but photo-based, if you will. Sometimes in January, I began using the ‘reminders’ and ‘results’ posts as an opportunity to showcase playing around with photos using various photo programs I own (Luminar, Aurora, Topaz Labs’ various offerings, NiK Collection, DxO, and of course, Adobe’s Photoshop and Lightroom). If you want an actual photo, then I’d say this one ranked up there because it’s so rare for me to capture one of these guys (gals?) . . .

. . . for the non-challenge posts, this cicada ranks as my favorite February photo . . . 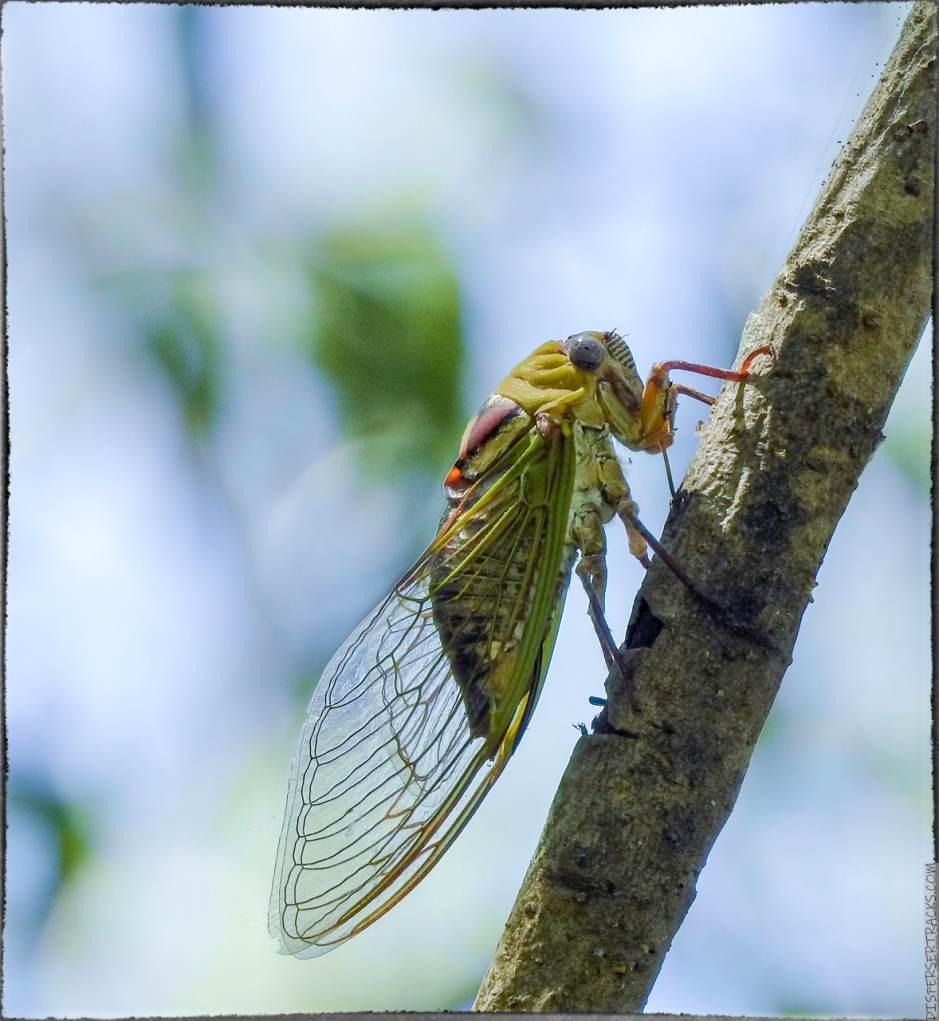 There were other non-challenge posts, and none all that notable, but I encourage readers to go back to February’s posts and correct my assessment.

OK, I kid . . . I like all my posts, so let me point you to a piece of Flash Fiction I wrote for a writing forum (LINK) that also includes the feedback I got.

And I’ll mention the Literacy Week posts (LINK) where I listed notable/influential books from the early part of my life (up to my 30s and 40s).

February is also when I searched the blog for all my fiction (flash, short, and long) and linked them all in THESE<<link posts. I did that for me because I often spend time searching for writing I know I have but don’t remember the posts it appeared in, and for my sister Louise who — because of raising two kids and working — had mentioned she missed a lot of my offerings when they went live. Of course, it also benefits my regular readers . . . you know, if they ever said to themselves “Self, I wonder where that great story from Disperser be at? I wish he’d collect them all in one place, I do.”

Of course, I believe new readers of the blog would also greatly enjoy these offerings (hint, hint).

There’s also a similar collection of my opinion pieces . . . but there’s even less demand for those than for my fiction.

. . . and we move into March’s ‘reminders’ and ‘results’ photos and, here, I can’t decide between these two (both are likely to end up framed and on one of our walls when we start hanging decorations, but maybe not with that exact treatments).

You know what? I also very much like this version . . .

In March, I also started collecting the photos associated with the Alphabet Challenge in THIS<<link SmugMug  Gallery. That gallery grew to hold 524 photos (an indication of how many voting reminders posts I did) . . . and I then added another gallery which currently holds 462 photos.

March saw the pandemic capture the lives of people around the world, both physically and figuratively. I did a few posts about it but, really, as the pandemic came to dominate our lives, I saw no need to continue much past what few posts I offered up. Besides, what little rationality I tried to infuse into the conversation was drowned in a sea of crap-info spread in all manners of platforms.

I think the only way to look at the absurdity of the situation and of people’s actions is through humor (it also keeps you from punching people in the nose). I presume I don’t need to explain any of the jokes. 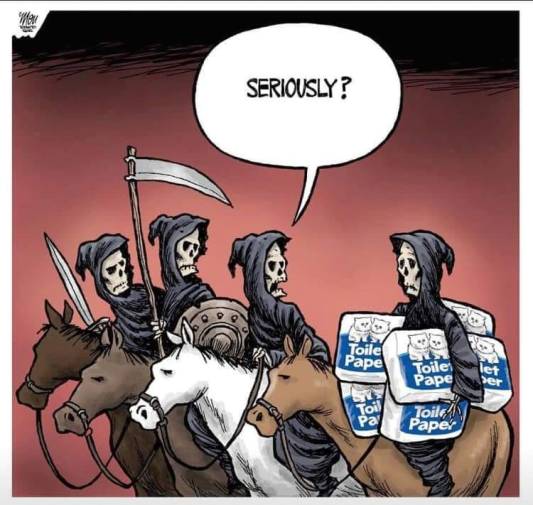 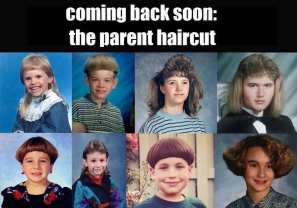 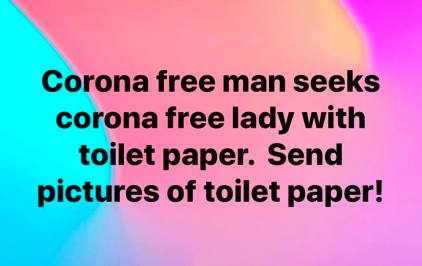 By March, the polarization of nearly everything was in full swing, and it became useless even trying to discuss things with people . . . but, you know, I can laugh at that too . . . 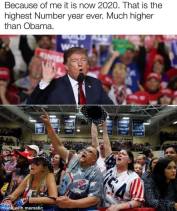 I like the guy leaning on the mantle, grabbing the bridge of his nose and thinking “whiskey Tango Foxtrot! What have I gotten myself into?!”

Of course, I also posted other comics I liked . . . 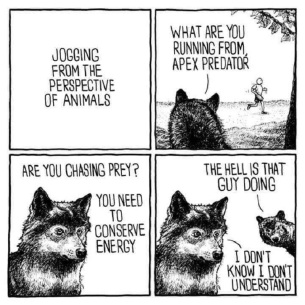 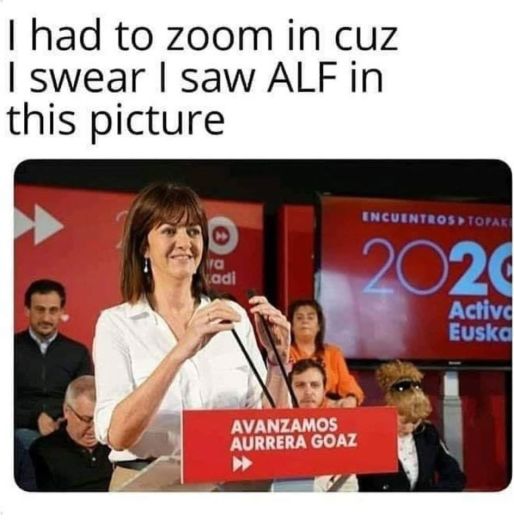 What wasn’t funny was the start of the COVID-19 fatalities . . . or the people who denied it was happening.

Side note: how disrespectful is that? Very. If you want to believe you’re being lied to about how many people died or why they died, keep it to yourself . . . and check the annual deaths for the last few years versus this year. Then keep telling yourself people are attributing all sorts of “regular” deaths to COVID-19 just to mislead you. Yes, some people who died had underlying conditions that, combined with COVID-19, killed them. But, if you deny that COVID-19 was a factor, realize that what you are saying is that people who died for any reason were all going to die eventually (we’re all mortal), so there’s also no such thing as automobile accidents deaths, drowning deaths, cancer deaths, stupidity deaths . . . wait . . . that last is a real thing. Imagine, for a moment, you just lost someone to COVID-19 and someone tells you “Eh, they were fat/old/sick/whatever; that’s what killed them. Don’t give me that COVID shit reason!”  I’m sure you’d think they were assholes — or at least insensitive — for saying that to you.

March also prompted a post about guns, gun information, and gun safety directed at new gun owners (LINK). This was in response to the unprecedented level of gun purchases and the run on ammunition (good luck even now finding popular ammunition calibers), and my concern for the fact we now have millions (literally) new gun owners who (likely) have no previous experience with firearms.

Of course, a few people called me to task for “rejoicing” of the fact people chose to buy guns. Obviously, they didn’t read the post, so I dismissed their criticism . . . but it gave me a reason to unsubscribe from their blogs without feeling guilty about doing so.

March ended with a sad personal note . . . Colonialist (Leslie Hyla Winton Noble) lost his long and valiant battle with cancer. I paid a small tribute to the man in THIS<<link post.