An uptick in voting has restored the confidence of the writers. With three days left to vote, we hope we’ll see the usual late surge.

Today, I’m posting photos from the past. Here’s one landscape photo that says it all . . .

There were a number of reasons why we moved from Colorado . . . but vistas like the above were not among them. 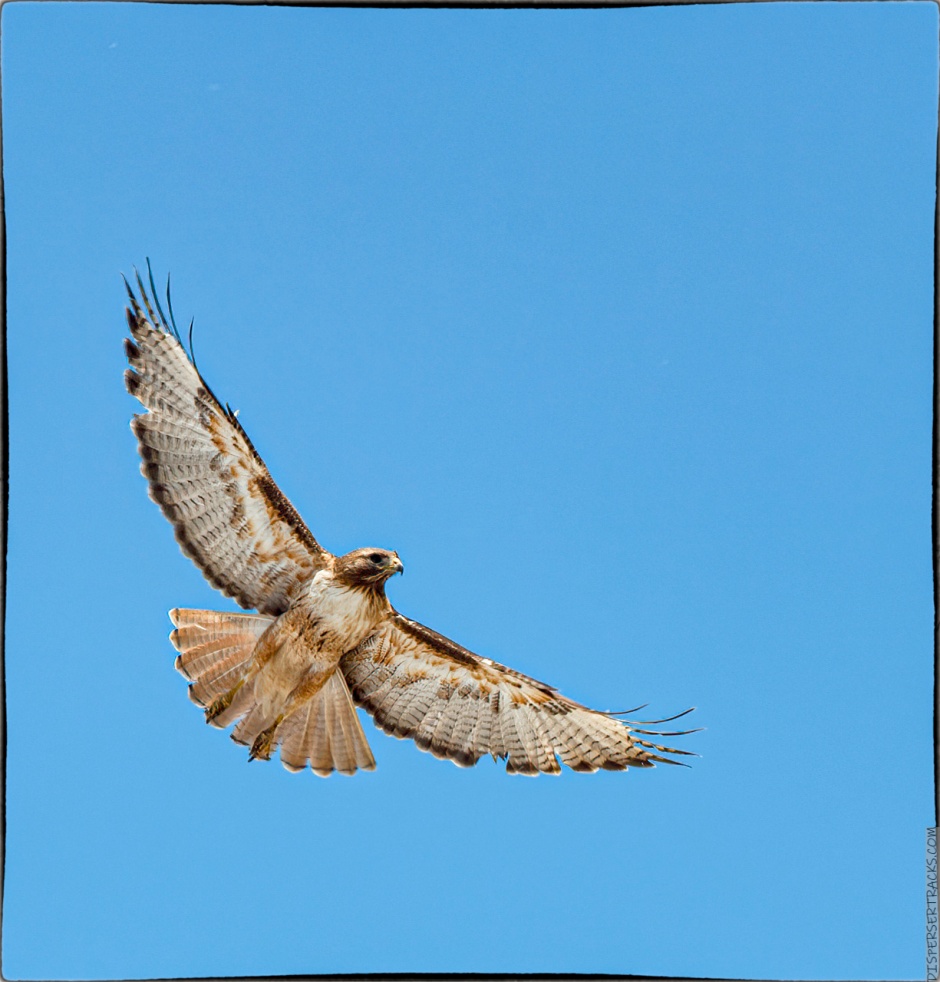 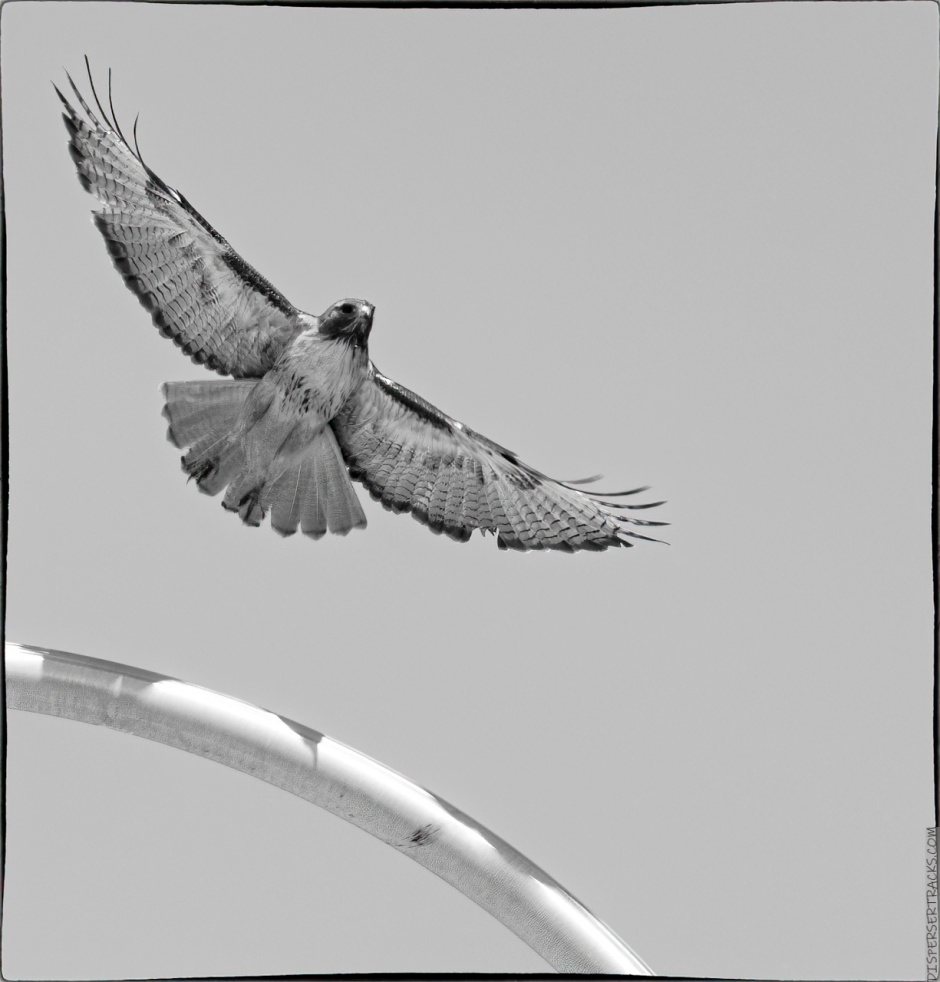 And, yes, the first photo had previously graced these digital pages. The second photo was less-than-sharp and got filed with the ‘someday, maybe‘ photos . . . until today which — thanks to Topaz Sharpen AI, Lightroom CC, Color Efex Pro 4, and Silver Efex Pro 2 — becomes ‘today, for sure‘.

I mean, probably not as perfect as I would like, but these photos went from unusable to “Hey! Them ain’t half bad!”

This is the version of the first photo that I had originally posted in July of 2010 in this post (LINK).

Compare it to the re-processed version above. See how I’m a better 2010 photographer now than I was at the time?

Here is another photo I had wanted to post back then but didn’t . . . 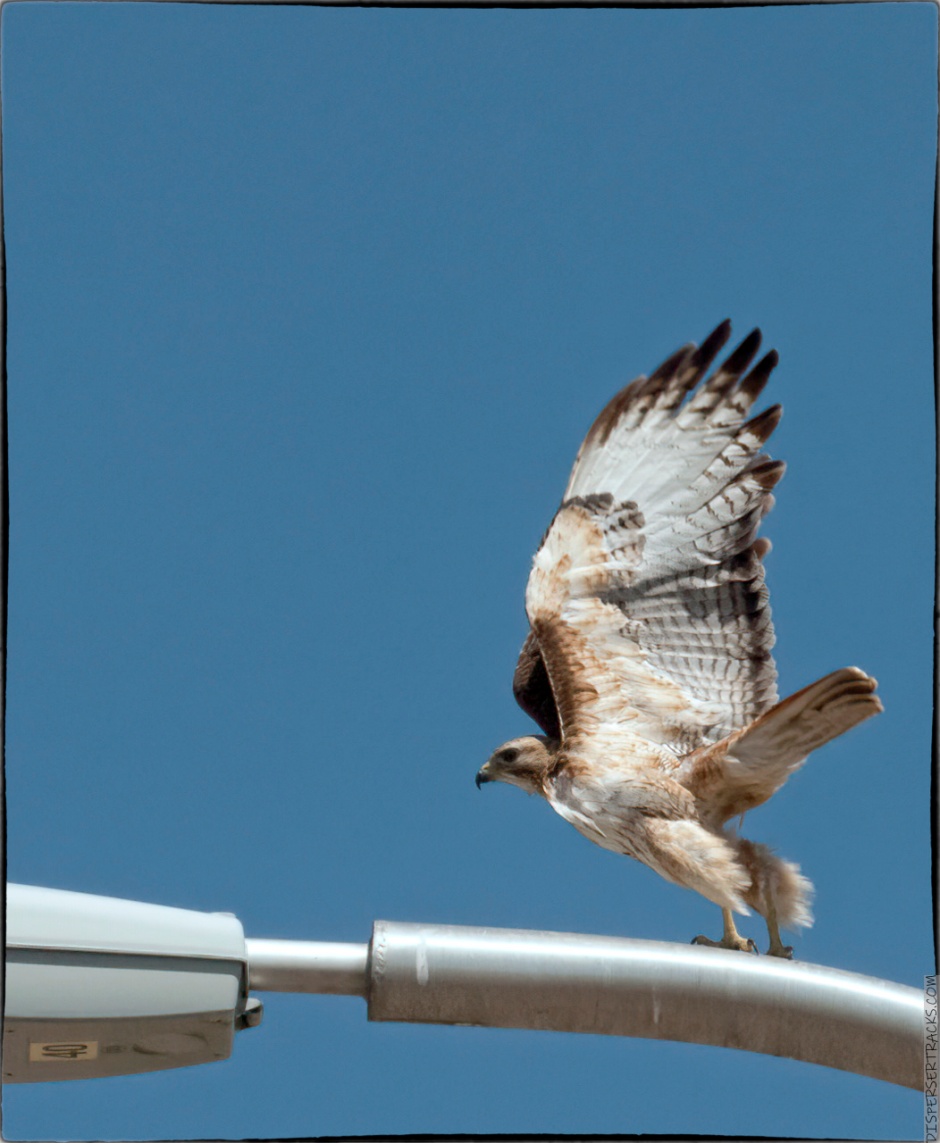 Instead, I posted this next shot, taken a second or so after the above shot (a poor choice on my part) . . .

Anyway, that was ten years ago. I guess today is better late than never.

This LINK will take you to the SmugMug gallery that has the full-size versions of the above and also photos from recent reminder posts.

I’ll close this update with a gallery of the above, including the two originally posted versions . . . 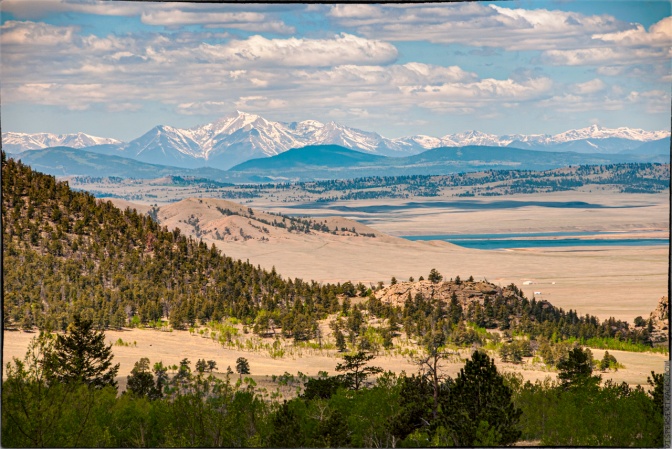 Look at those wings. 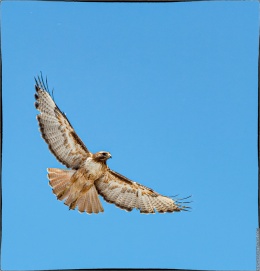 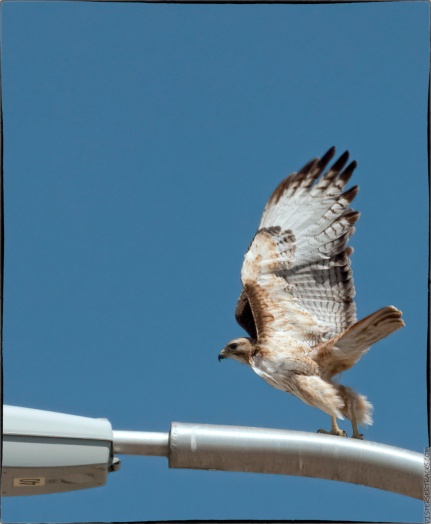 I am always impressed by their wing-to-body ratio. 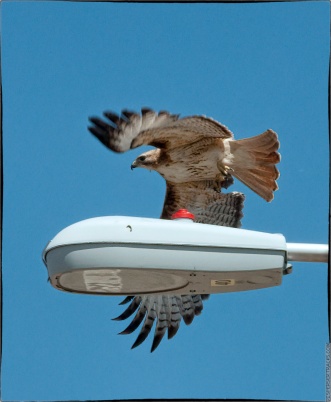