Voting has picked up some for the current round, a good thing that.

So, hawks. Specifically, Red-tailed hawks. There were a lot of them in Colorado, but this next hawk is the subject of the first successful series of photos that included passable flying shots. These were taken with a Nikon D200 with a Nikon 80-400mm f/4.5-5.6D VR lens . . .

Don’t get me wrong, the Nikon D100 served me well from 2002 to 2009 (and still does an admirable job if called to perform) but the D200 was a step up in noise reduction and resolution (LINK). I had a few decent hawks photos taken with the D100, but the frequency of “keeper” photos was low.

This was due in part to the fact hawks don’t generally let you get too close before flying away. That meant cropping a 6MP photo prone to noise when shooting at higher speeds (and correspondingly higher ISO values).

Also, and this is very important, dear boys and girls, my skill in shooting both stationary and flying birds greatly improved over the years and came into its own at about the time I got the D200 (but not because of the D200 specifically).

The important thing was that I learned to anticipate when they would take flight (shortly after they crapped . . . er . . . evacuated their previous meals) and learned to steadily track their flight. And, yes, the D200 not only had a faster shutter and therefore a faster frame rate, but a big buffer. Basically, I could just hold down the shutter and machine-gun way more RAW images than I could possibly use (LINK). Besides, after five seconds or so, a hawk flying away turns into no more than a speck in the distance.

Side note: one of the big disappointments when I purchased the D7000 — remedied in the D7500 — was that I went from a nearly-infinite buffer to a limited buffer. Basically, with the D7000 I could only shoot bursts of seven photos before the shooting rate slowed to something like a frame per second (that sounds fast, but a second is interminable when shooting fast-moving objects).

So, with this particular series, I began having the luxury of choosing from twenty to thirty usable photos (I have a lot of photos showing hawks in flight).

So, where does GigaPixel AI come in?

That’s cropped to the maximum resolution of the photo, meaning that it’s not enlarged. It’s not bad, but if I were to output that at 1280×1280 pixels, it would look like this.

These days, I’m used to better because the difference between the D200 and the D7500 is huge not only in terms of resolution, but also in focusing, noise reduction, and a host of other factors.

But, what can I do about all my older photos? Well, I have some options I didn’t have even a few years ago.

For instance, I can go back to the small photo and toss it to Topaz Labs GigaPixel AI, choose 4x enlargement, and . . .

If you want to see the 6X version with some post-processing. . .

OK, I grant you that there’s some fringing and you can see a few artifacts, but I did this on the quick (because, you know, I’m busy). They recommend making those adjustments to the original image before enlarging it (which I didn’t do).

Also, the colors are not quite as I would like them, and it could use a bit more noise reduction, but, overall, not bad.

And let us remember that came from this original . . . 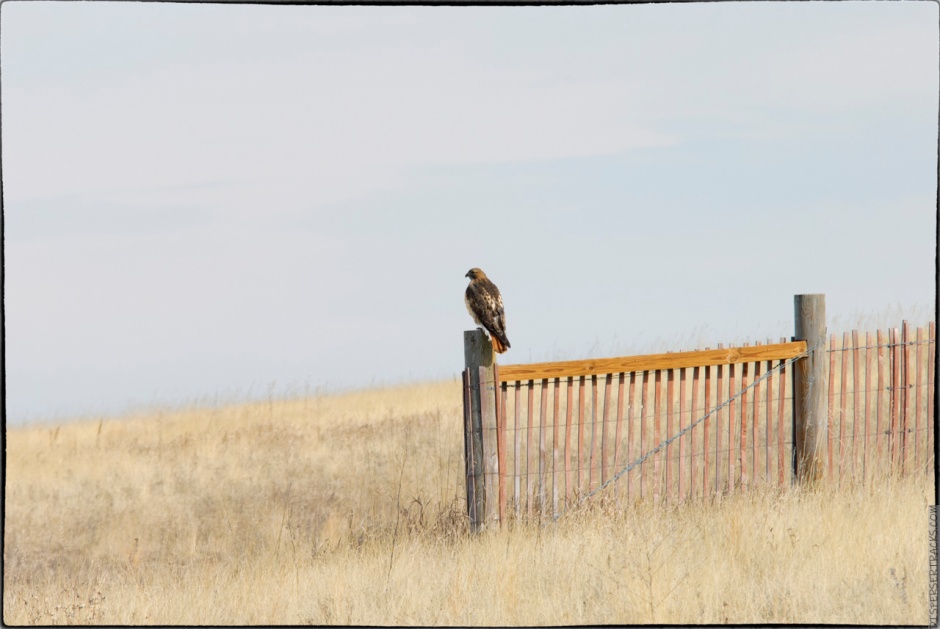 I mean, how much detail can you see in the small crop I shared above? Not much. And, here’s the thing . . . if you go back to the 6X enlargement, click on the photo, and then zoom in on the eyes, you can see that GigaPixel AI added a small glint to the eye, just below the eyebrow. Impressive, at least to me.

This LINK will take you to the SmugMug gallery that has the full-size versions of the above and also photos in recent reminder posts.

I’ll close this update with a gallery of the above . . .