The Alphabet Challenge “T” Stories voting round is progressing nicely. Not blazingly, but steadily. Strangely, I’m getting a lot of visitors to the blog. It doesn’t seem to translate into additional votes, comments, or even ‘likes’ . . . which leads me to believe these new visitors just took a wrong turn on their way to somewhere else.

. . . I hadn’t noticed the increase (I rarely check my stats), but for a few months now, I’ve been averaging better than 70 visitors per day. Again, they come, they see, most leave no trace, but I’m glad they’re stopping by, even if they don’t interact.

If you are a reader of our stories and someone who votes, thank you in advance for casting a vote for your favorite of the three. Links to the stories and the poll for voting for “Alphabet Challenge T-Stories” are HERE(link) Votes will be accepted until noon, Chicago time, on November 27th.

As usual, let me know if something goes wrong with the voting . . . and today we’re making our way back to November of 2018. We knew we were leaving the Big Island at the end of the year, so we made it a point (when not packing and shipping our few belongings) to visit the places we liked.

That’s an actual painting, not something I whipped up on my computer. It’s a mural by Margaret Stanton, “The Cane Cutters” — 1998. It’s in the town of Honokaʻa, in the Hamakua district on the northern portion of the Big Island of Hawaiʻi.

You can tell it’s not one of mine because if it were mine, it would look different . . . it would have a fake frame around it.

Here, let me show you how the sausage is (sometimes) made . . . you begin with a photo of a window display (a dirty window in a shop that may or may not have been abandoned) . . .

I say that because while the building was in bad shape, and the place looked deserted, there were items on display in this and another window.

Anyway, I liked the display . . . but not the handrail. So, off to Photoshop I went. 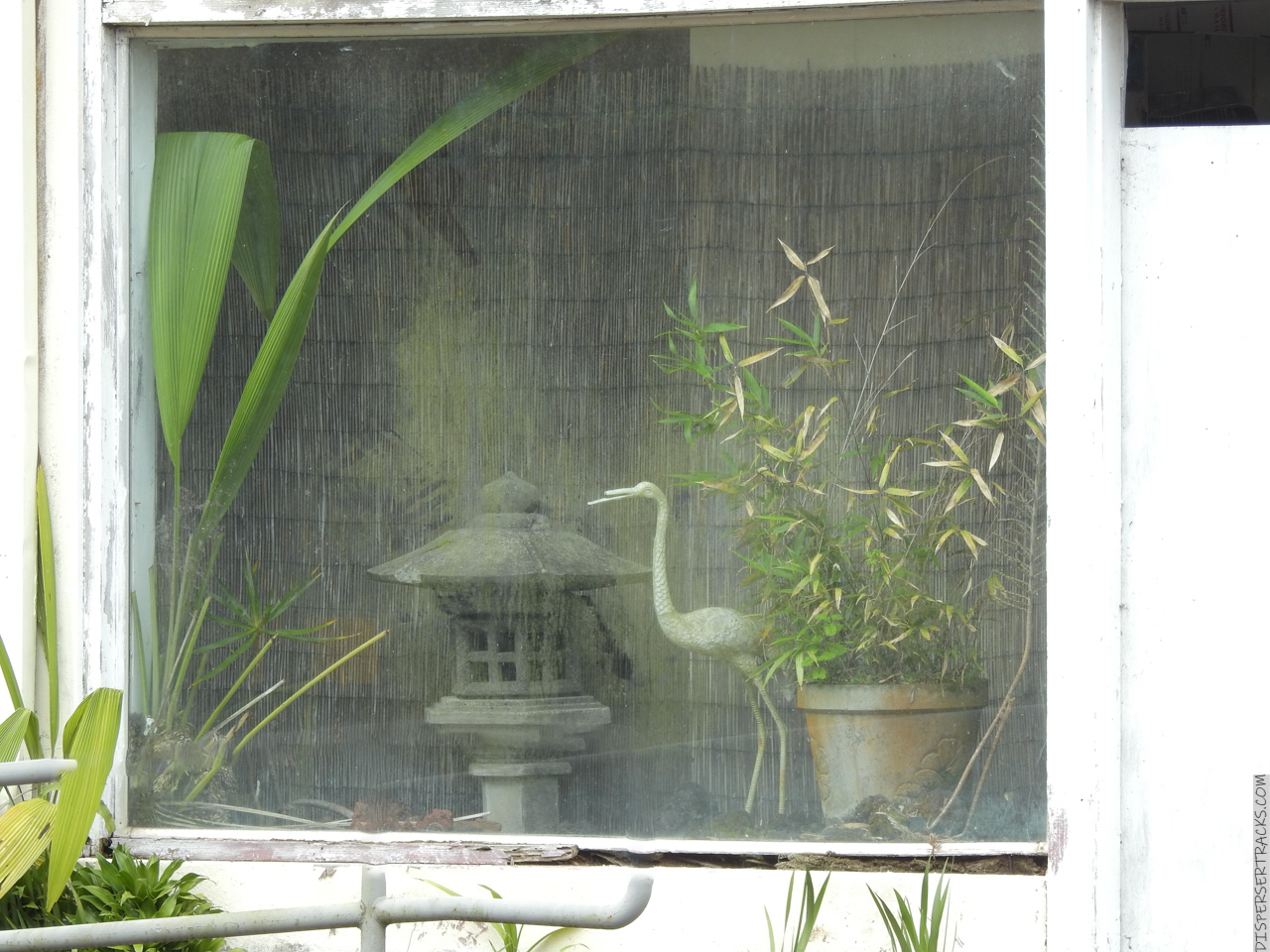 Photoshop does a pretty good job when it comes to ‘content replacement’, but they always leave a few odd things wherever there a sharp transition in color or shape. You can see it in the frame of the window where the handrail used to be.

As a side note, I could have removed the reflection of the handrail, but that’s a bit more work. More work than I wanted to do this morning. Anyway, some manual cloning and fixing of stuff, and then a trip to DxO ViewPoint 3. That allows me to straighten the perspective and make everything square.

Note that I also used Photoshop to ‘recreate’ a portion of the upper right corner of the window frame that was missing from the original photo.

Bonus Photo Tip: it’s always easier to capture more than you need and crop than it is to ‘add’ what you failed to capture when you had the chance.

From here, it’s a matter of cropping, doing some adjustments in Lightroom CC, a quick trip to Nik Collection Color Efex Pro 4, back to Lightroom for a few more tweaks of contrast, brightness, and ten other adjustments, and voilà!

At this point, I could go to Nik Collection Silver Efex Pro 2 and get me one of many possible combinations of monochrome processing.

And then, if I wanted to make a painting out of this shot (of course I do!), I begin by cropping the window frame out of the picture — because I plan to add my own frame.

For them who don’t remember, Kapaʻau is where Tex Drive-in(LINK) serves the best (IMNSHO) malasadas in the world (at least as far as the ones I’ve tasted is concerned). There are other restaurants in the town (but not many) but we’ve never gone to them because, you know, malasadas.

It was strange to walk by this restaurant . . .

I say strange because — unlike many Italian restaurants here in the States — the words were not misspelled. Not even on the menu. Yes, I read the menu, but we didn’t eat there. We said we would . . . but malasadas always won out. 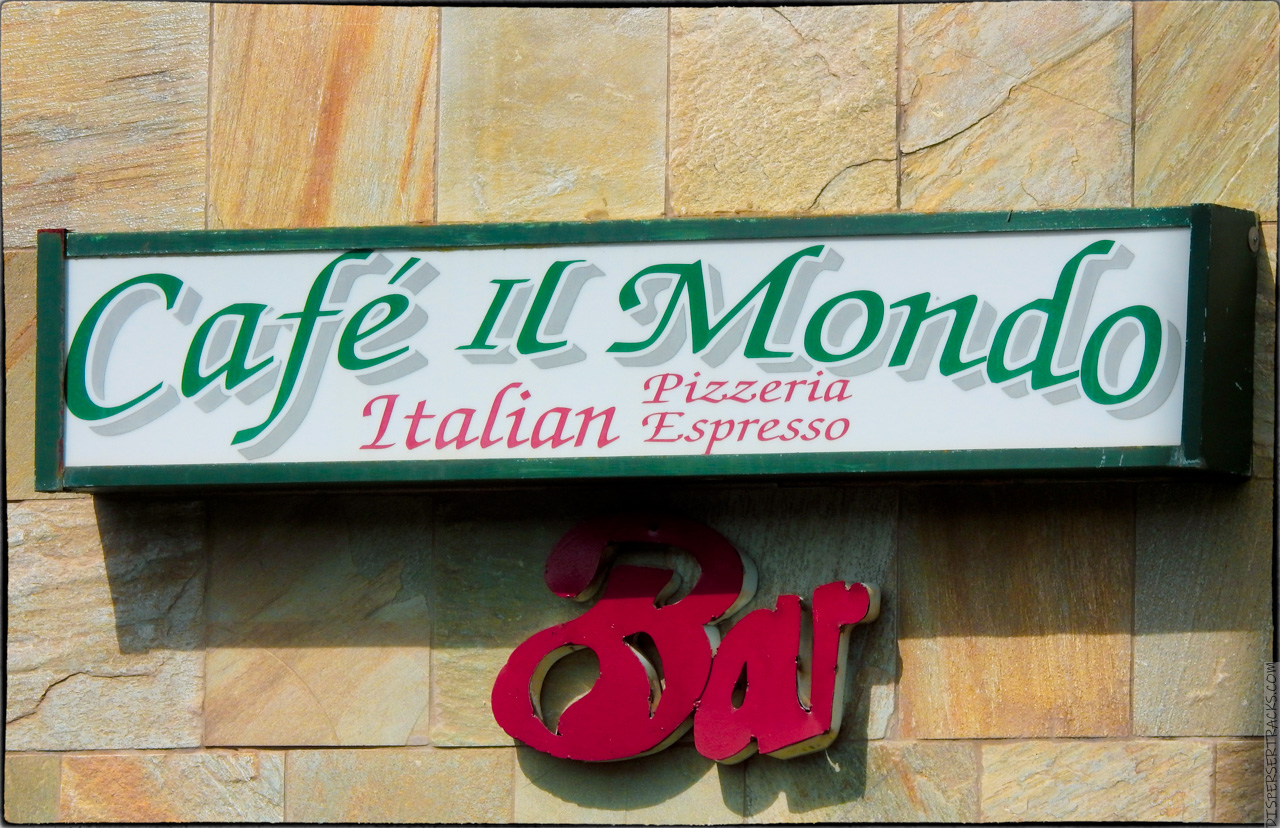 Here’s an example of how everything rusts when you live on an island in the middle of an ocean . . . 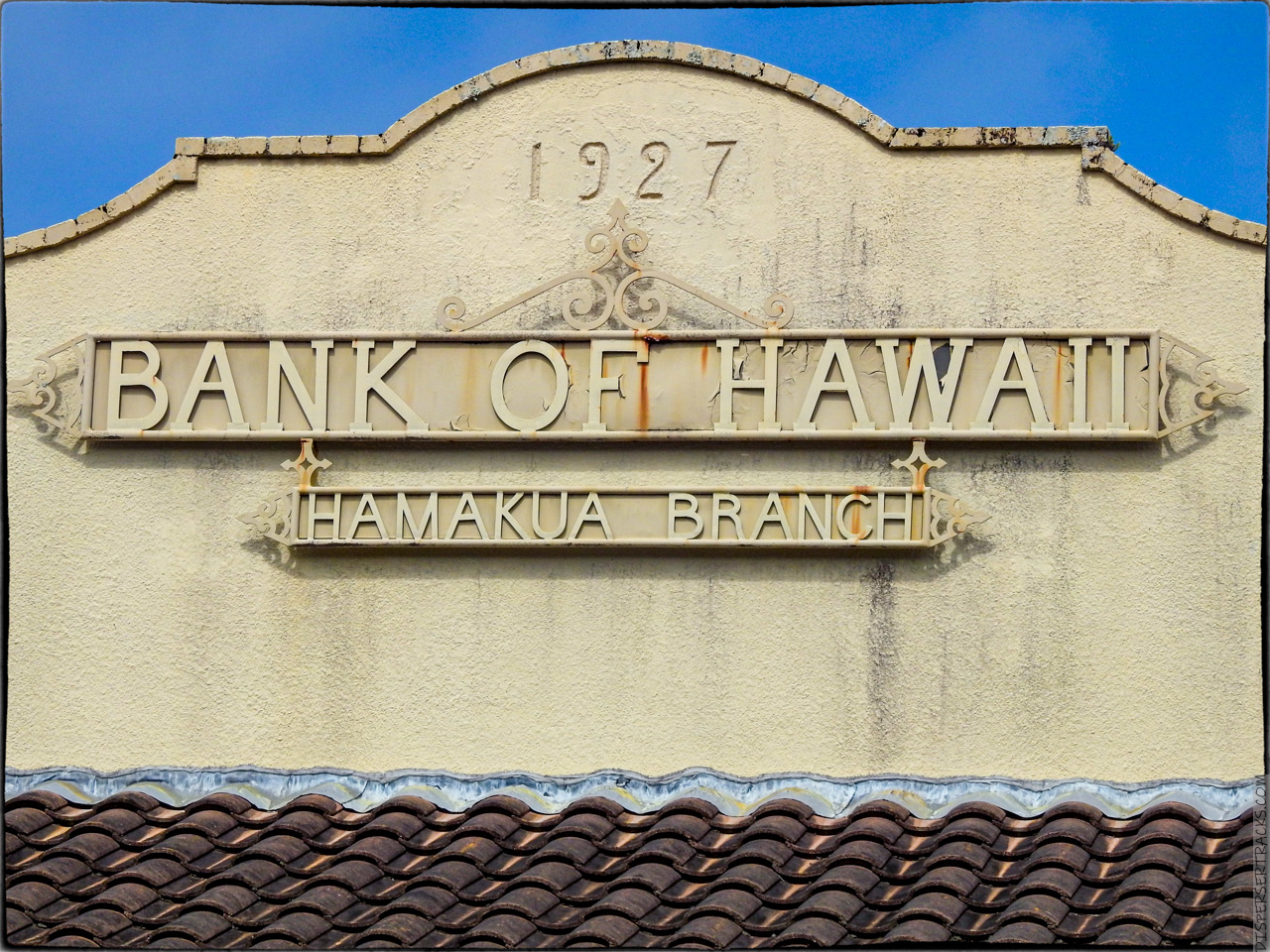 The next photo, I snapped because of the box. 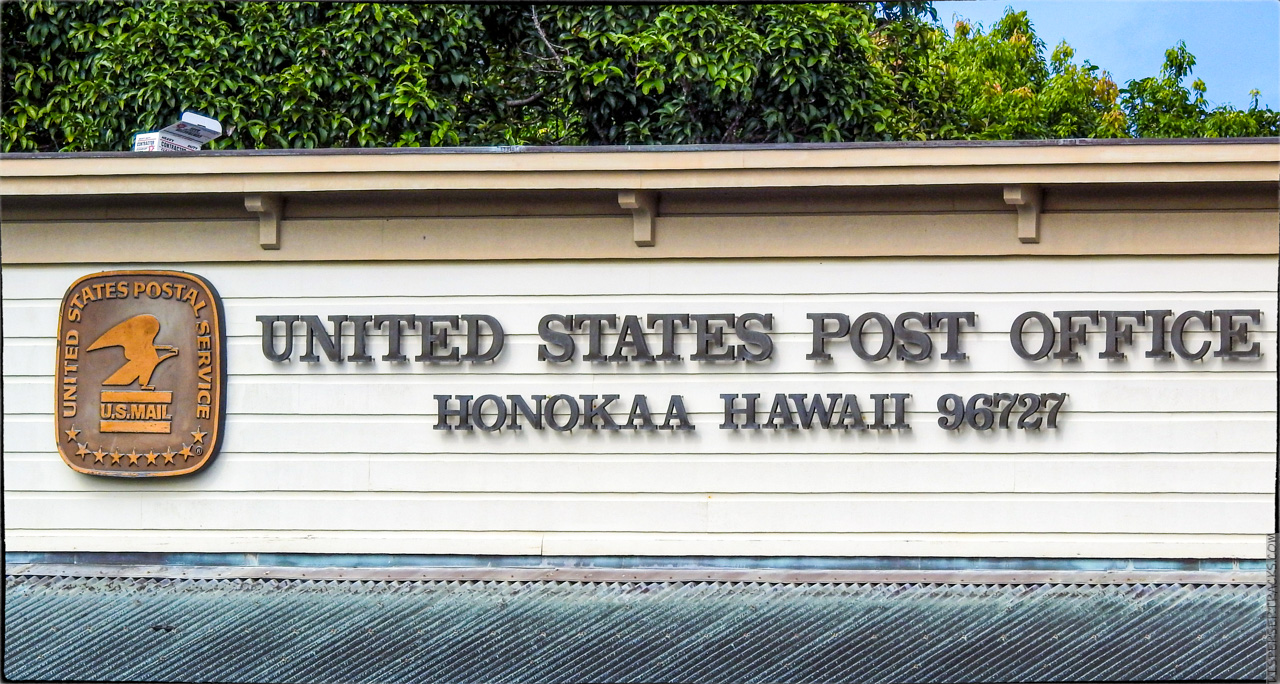 Anyway, I hope readers enjoyed this brief tour of Honokaʻa — and brief photo processing tour — and I hope a few might be moved to read the three stories and vote on them.

Until next time, TTFN.

WAIT! . . . I almost forgot . . . Here is the LINK to the SmugMug Gallery. And here is the gallery of the above photos: 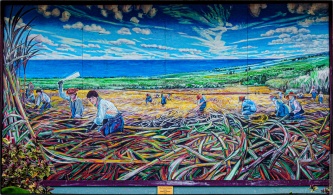 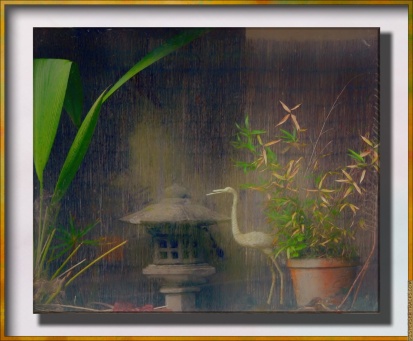 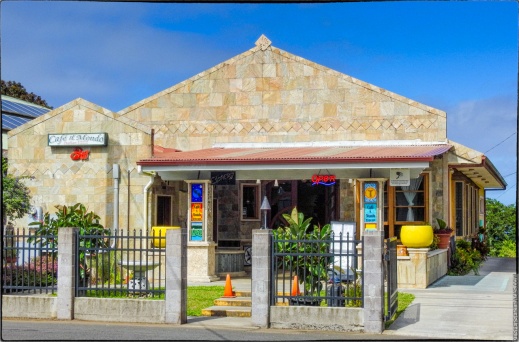 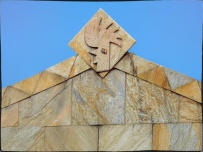 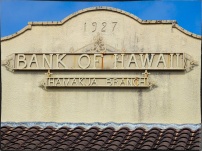 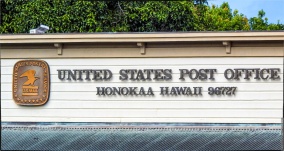