I assume it’s near useless doing a reminder for this blog when two idiots are duking it out on the world stage. But, The Alphabet Challenge “S” Stories polling is still lagging with only six more days to do. We’re now hoping for the usual late-voting surge, but I fear most of the people will be all voted-out by the time they return from pissing on the opposition while ignoring the piece of crap that is their choice.

Still, if you are a reader of our stories and someone who would like to express an opinion about which of the stories you liked the best (or disliked the least), and if you participate in the poll, thank you in advance. Links to the stories and the poll for the “Alphabet Challenge S-Stories” are HERE.<<<Link Votes will be accepted until noon on November 8th. 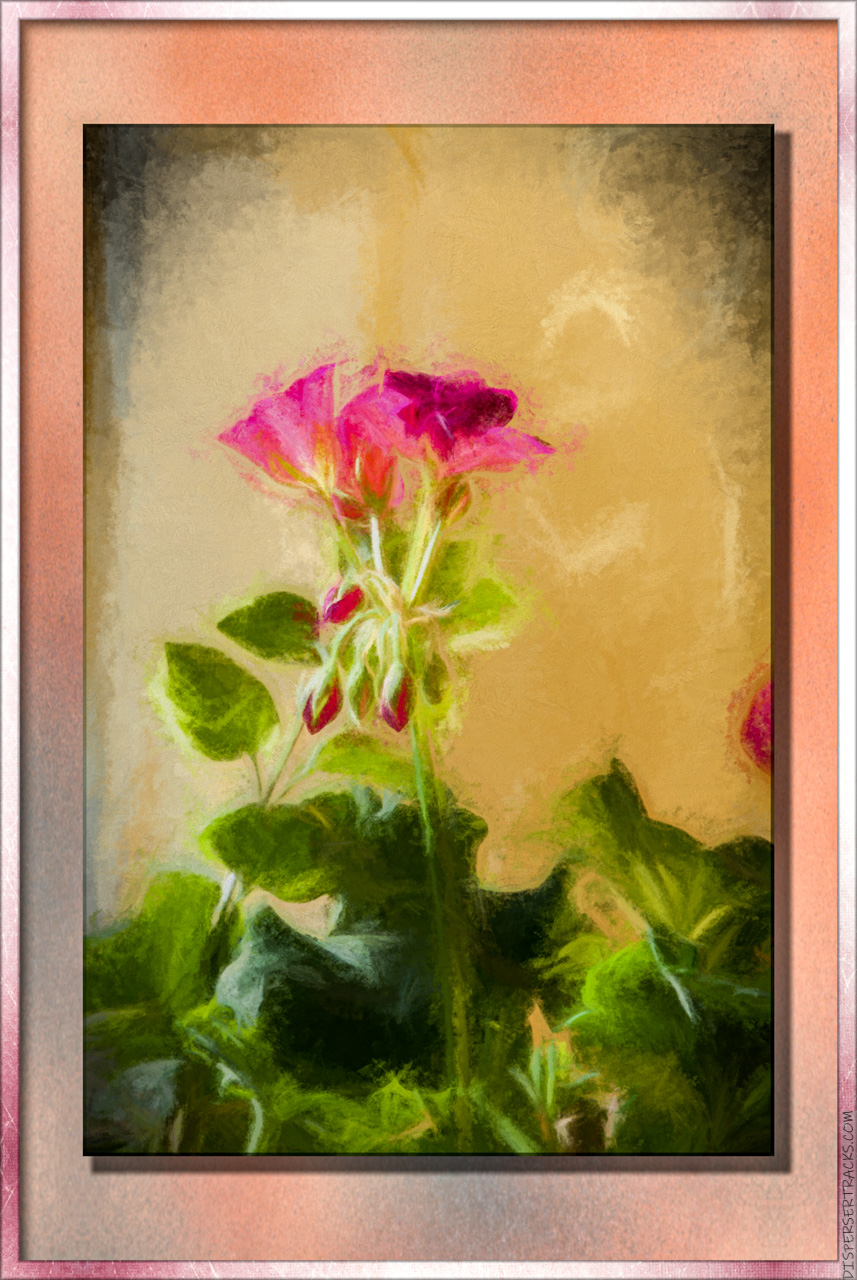 One quick announcement before I go . . . after ten years with the same theme, I’m looking to switch. That means I will be trying different themes over the next few days.

Readers are welcomed to comment on the appearance of a given theme looks, but seeing as I only got one vote on the font question, I know with a fair amount of certainty that whatever change I will make will be to appease my tastes.

Stay safe out there . . . tomorrow is likely to be a crazy day.