The Alphabet Challenge “S” Stories voting has picked up a bit, which was nice to see. Interestingly, all the votes have come from the US. Frankly, I’m surprised the rest of the world is letting the US show them up like that. But, I suppose it’s still fairly early in the round and people from other countries may be more deliberate in their . . . er . . . deliberations.

If you are a reader of our stories and someone who votes, no matter your country of origin, thank you in advance for casting a vote for your favorite of the three despite all that’s probably occupying your mind. Links to the stories and the poll for voting for “Alphabet Challenge S-Stories” are HERE.<<<Link Votes will be accepted until noon on November 8th. 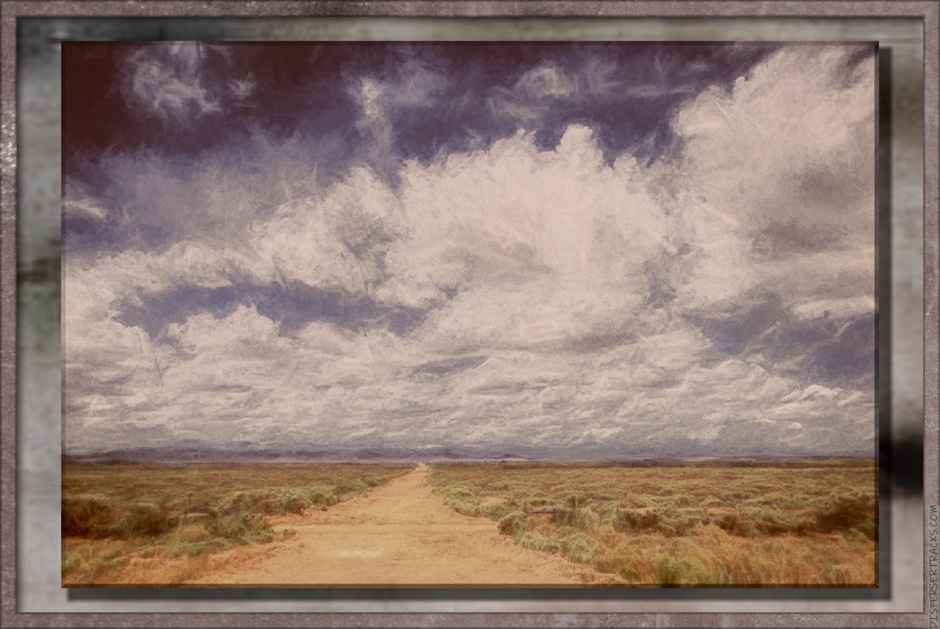 . . . well, I have no need for it. Look, if you are a cyclist and live in Colorado, you probably need a fine twenty -speeds bicycle because there are many hills to conquer.

But, if you are in Illinois, and the highest hill is the overpass over I-57, a Twenty-speed bike is not only a hindrance, but it actually a liability because there are just that many more things that can (and do) go wrong with the tool.

That’s where I’ ‘m at. Until removed, it’s the Cassic Editor for me.

Let me add one other site that covers the editors a bit differently than I do. I think the posts complement each other and her posts are worth reading if for nothing else to reinforce certain aspects of what I wrote.

OK, and with that, I’m done with the how-to posts covering the block editor. 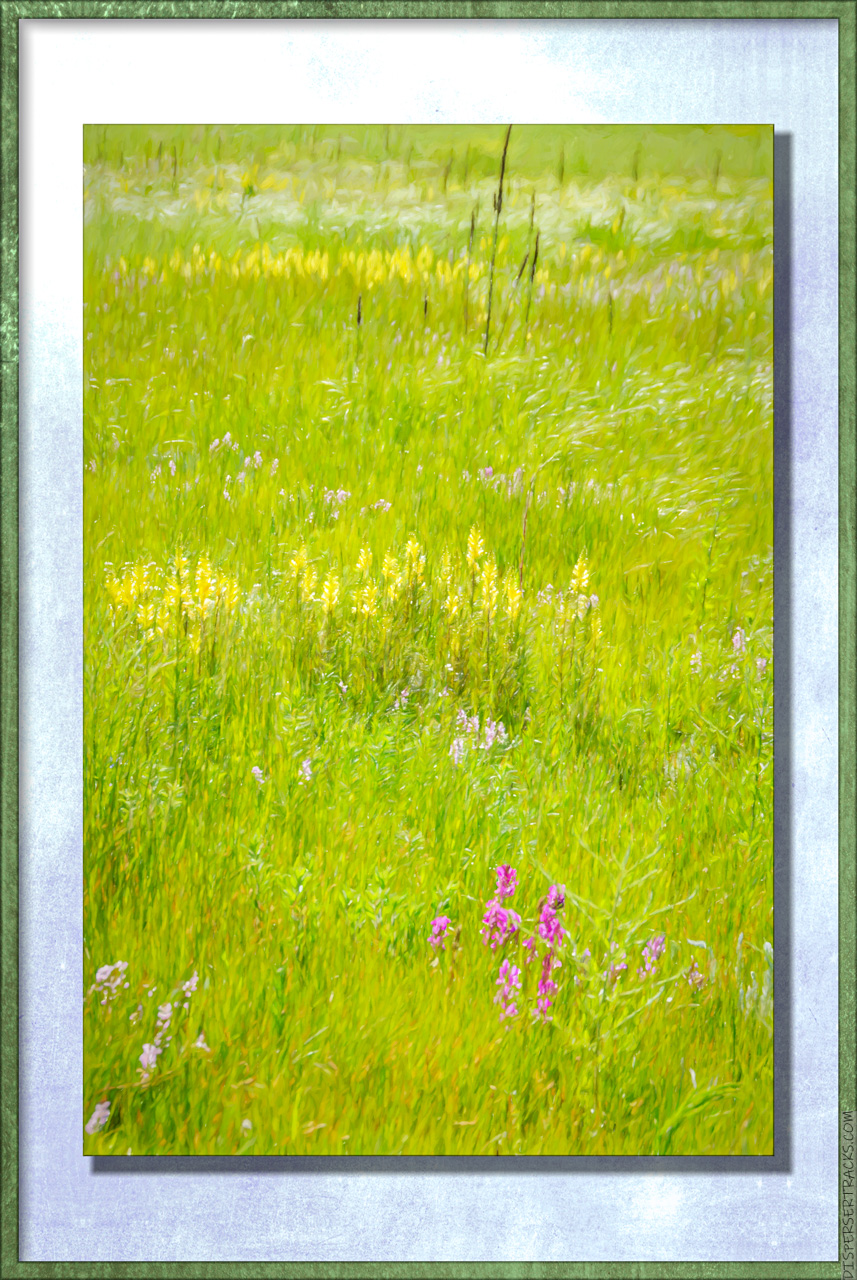 Hard to believe those were taken during the same day.

Anyway, I’m done with this because if anyone makes a slight effort (and looks at all the how-posts out there) one should be able to master using the Classic Block and even get sufficient proficiency in Block Editing . . . but if not, they can wait a few years until they might no longer have a choice.

The Gallery for these and other photos from “reminder posts” is HERE<<<link. The photos are almost twice the size as if you click on the above, and the details — and quality — are better in SmugMug than here.

For them who want to see a bit of my weird sense of humor, HERE.<<link That link attempts to narrow down a candidate for one of Leane Cole’s Monochrome Madness challenges.

The post one finds HERE‘s<<link ponders which photo to submit to another of Cole’s themed monochrome Madness challenges; movement.  If you want to see monochrome photos trying to fit that theme, that’s a post for you. There’s even another poll at the end!