The polls for the”I” Stories are now closed. Soon, the “J” Stories will go live.

You can check the results of the voting HERE (I Stories). But, as I know no one cares, I’ll force the results onto you now. 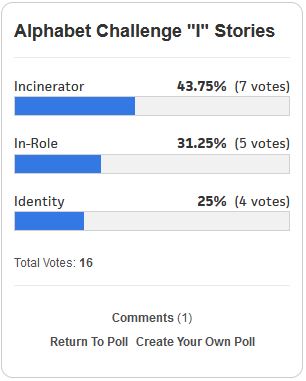 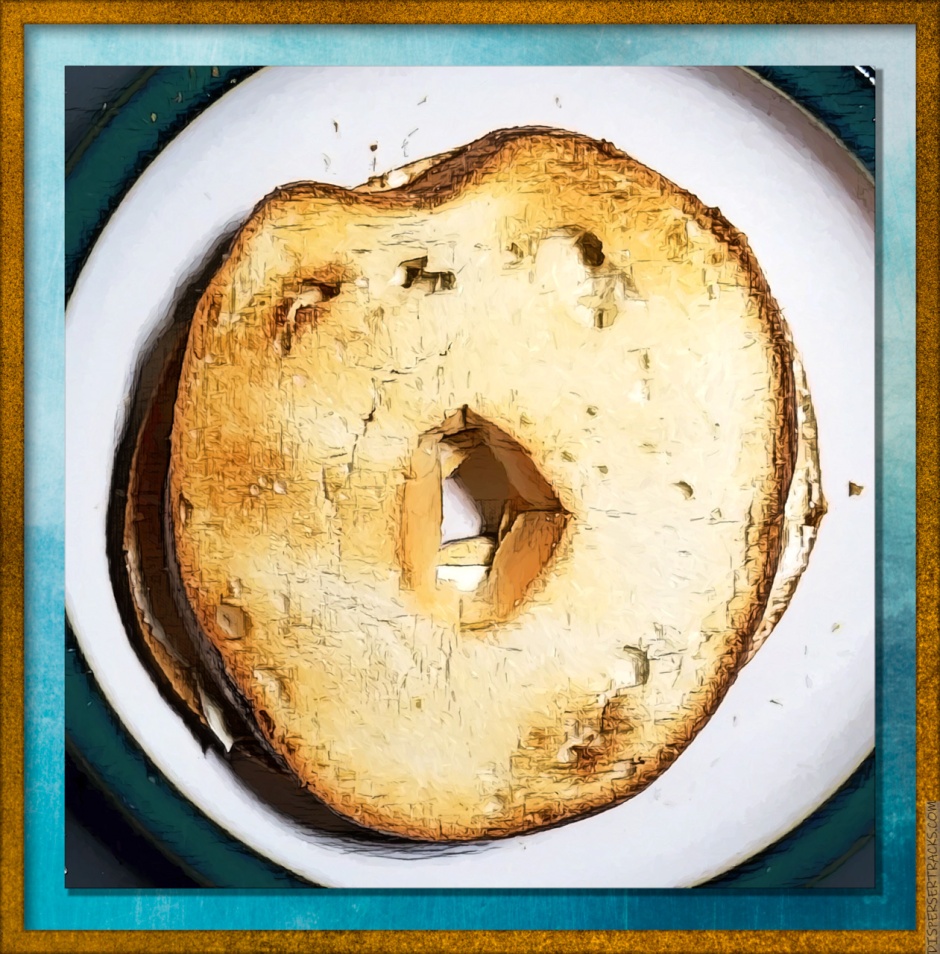 “I” Stories writers and scoring:

Incinerator: That would be Perry. He gets 3 points for the first-place finish.

In-Role: That would be Gary. He gets 2 points for the second-place finish.

Identity: That would me. I get 1 point for the third-place finish.

Sixteen votes cast is a significant drop from previous rounds . . . but, given the fact the world is blowing up, I consider it a decent turnout.

Perry smoked us with his hot story and Gary got a (literally) last-minute vote to pull ahead of me. 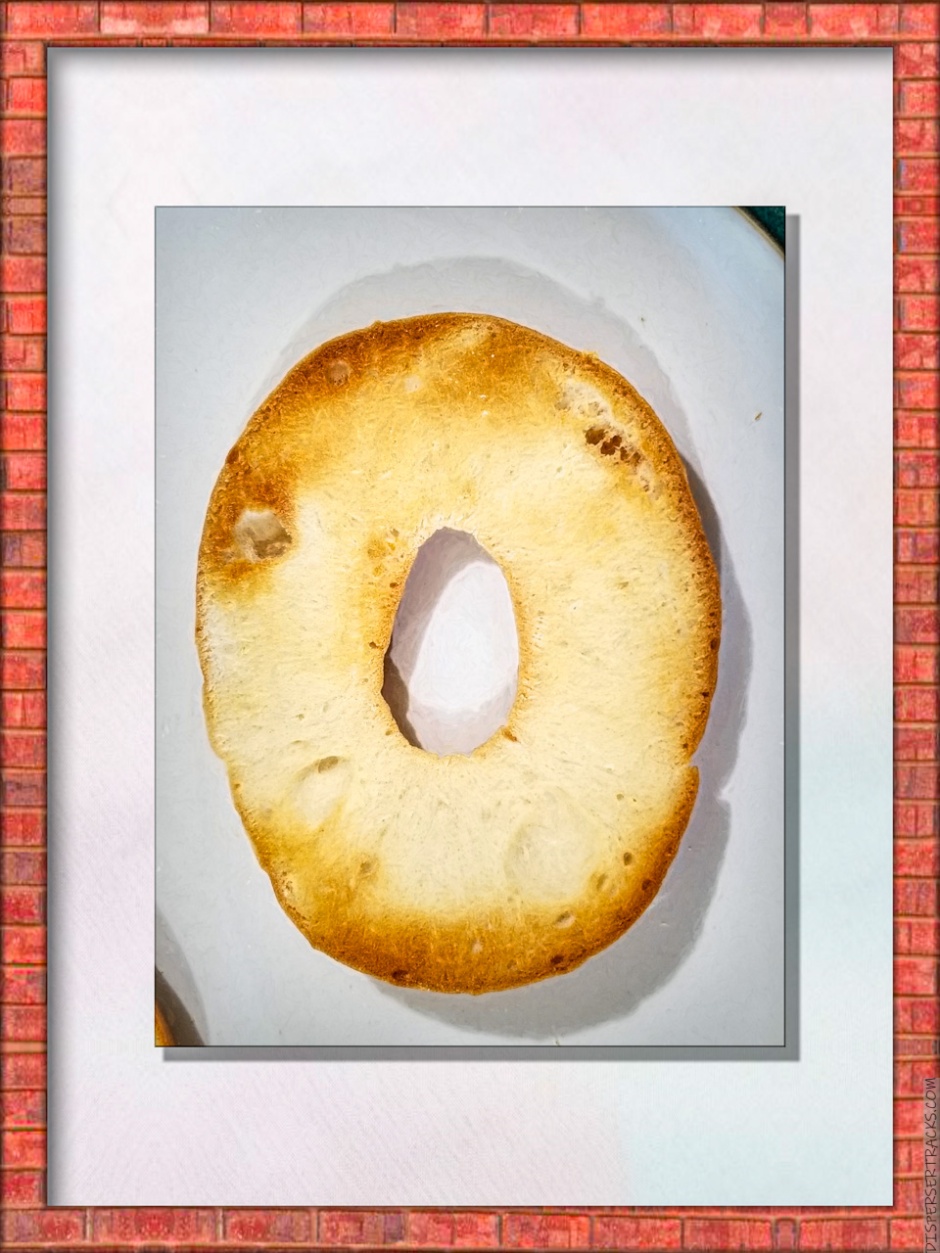 These results make it an even tighter race.

I wish I could say I’m cranking up and stepping up my game, but with so much effluent hitting fans across the country, it’s difficult mustering the motivation.

But, enough self-pity . . . what are the standings? 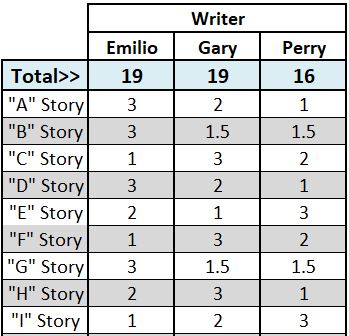 A close race, with Perry making a move on the outside. Don’t count him out, folks. 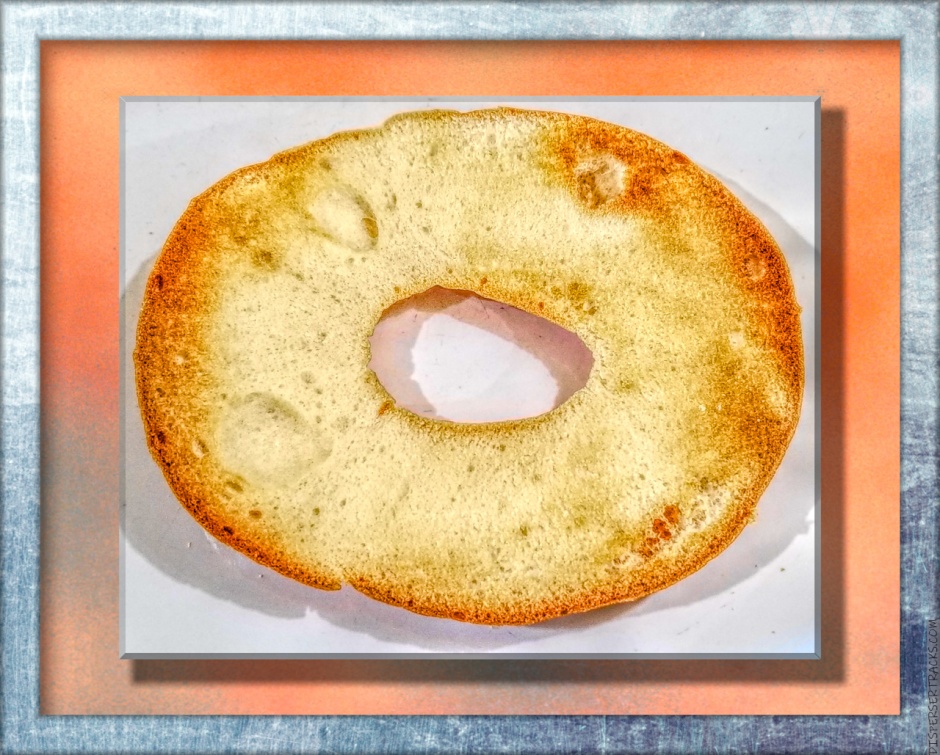 That’s actually the same as the previous bagel face, only turned 90º . . . two bagel faces from one piece! How about that, folk?

And yes, I’ve yet to write my “J” story, and yes, that’s become the norm, and each round I’m waiting later and later to get started.

Truth be told, I started a couple of times, and — a couple of false starts — the story right now is at 1,000 words . . . and I’ll probably scrap it because I’m forcing myself to write it and it shows. Really, were I to continue, it would be even vapider than Identity. 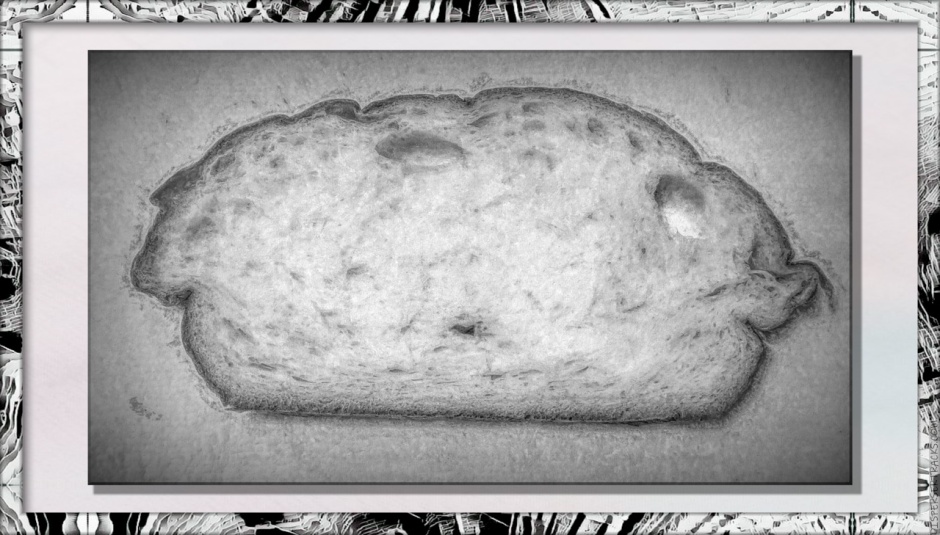 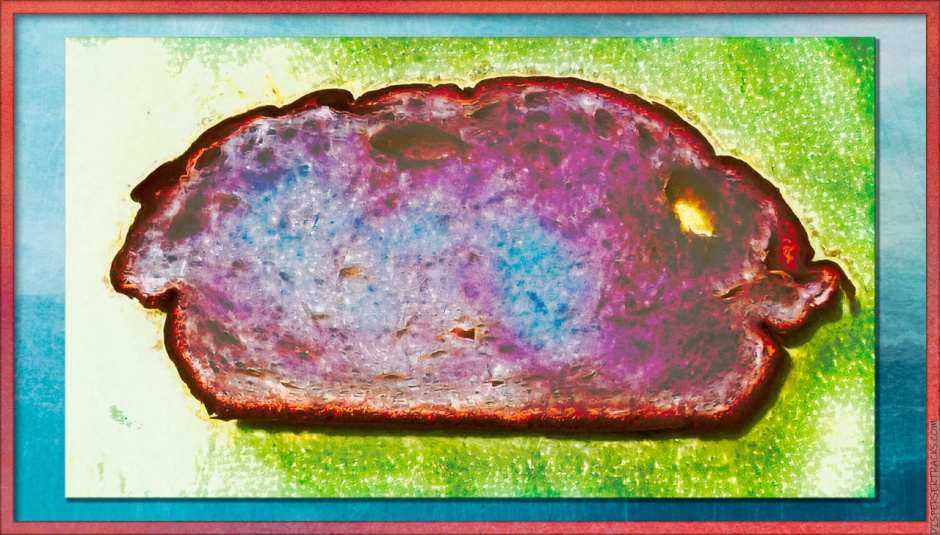 That’s two treatments of a bread face . . . King Hawaiʻian bread, to be specific.

Anyway, the earliest the “J” stories are likely to go live is sometimes tomorrow. That’s on time for the given schedule, but it still feels like it’s late. 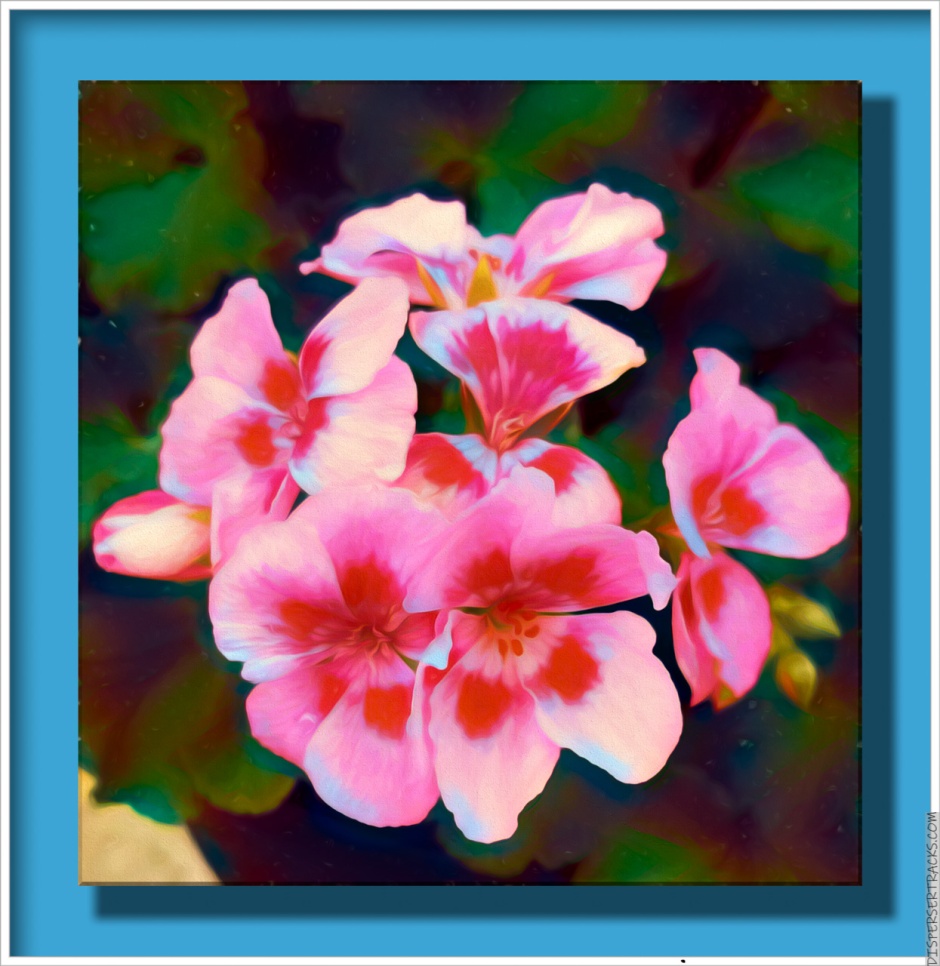