Posted on 7March2020 by disperser

. . . for the low voter turnout for the “D” stories offerings. Perhaps me asking you to vote for your favorite”D” story HERE is annoying and getting old.

Perhaps people feel pressured into voting (even though I specified no one need feel guilty if they don’t feel like reading/voting) and resentment is setting in.

Perhaps the thought of 22 more rounds of short stories sounds too much like a commitment (although no one should feel obligated to stick with us for the whole run).

Perhaps the “content warning” for the stories is turning people off (although it doesn’t apply to all the stories and the warning is probably unwarranted and I was only being extra cautious).

Or, perhaps people are too busy worrying about COVID-19 and are out shopping for toilet paper.

Whatever the reason, we’re less than half the number of votes we had at this juncture of the “C” stories voting period.

Not a big deal in the scheme of things, but one wonders. Still, there’s another week of voting, so perhaps a late surge will bring the tally up to respectable levels.

Anyway, remember this photo? I mean, you should because it’s been used in the last two posts.

I wondered how it would look if I processed it in Topaz Glow 2.0.

There are a lot of options in Glow 2.0 but not many suited this image very much. In part, the lack of a background is likely a negative. The other reason is that many of the filters involve manipulations that are not well-suited to the image. I mean, I tried a lot of them and the only other one I remotely liked was this version . . .

Glow 2.0 is perhaps the most hit-or-miss plugin Topaz offers. Lots of swirly options and lots of “electrified” options, but you really need to have the right subject for the filters. This wasn’t it.

So I turned my attention to Studio and Studio 2.0 (I keep both loaded because there are options in the original that are not in the update).

As usual, you can click on the photos and a larger version will open in a new tab or window. These have also been added to the SmugMug gallery HERE.

I wanted more interesting things, so I used some of the versions processed with Impression 2.0 and played around with them . . .

Studio 2.0 has many different adjustments, overlays, and things you can do to a photo so the above and the versions below are all the results of multiple treatments, most of which I can’t remember now.

For instance, I like this, but I don’t know that I could recreate it . . .

I know this next one is playing with textures and is likely a variation of the earlier version. 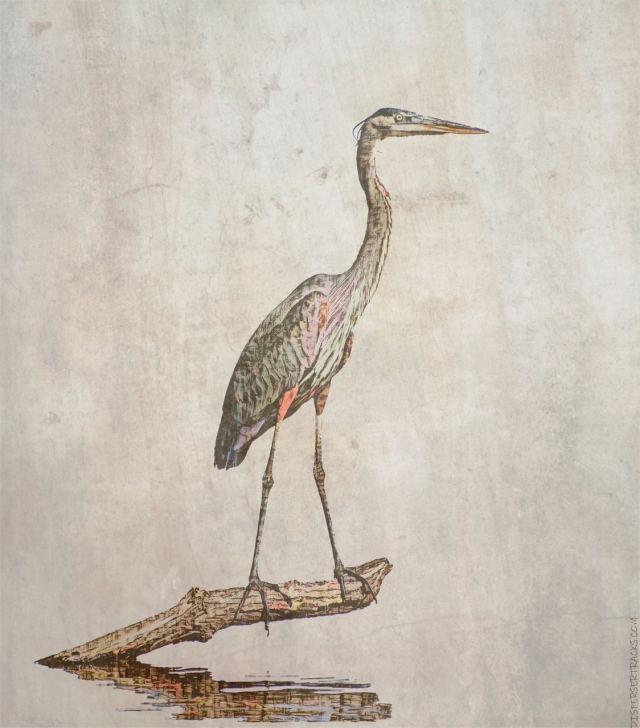 This next version, however, has me baffled. I tried recreating it, but failed. Too bad, that; there are aspects of the photo treatment that I like and would like to use again. I should probably write stuff down when I play with photos.

Anyway, here’s a gallery of the above. 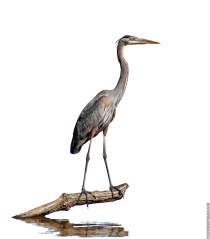 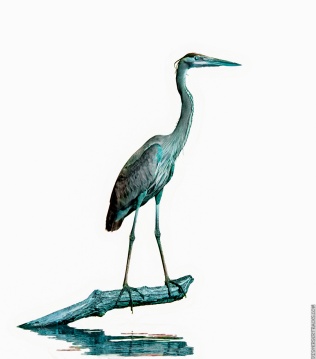 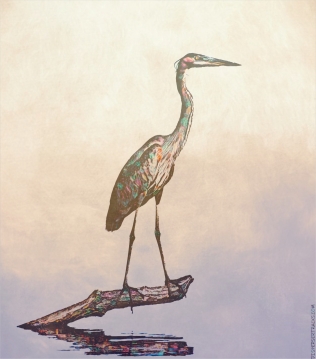 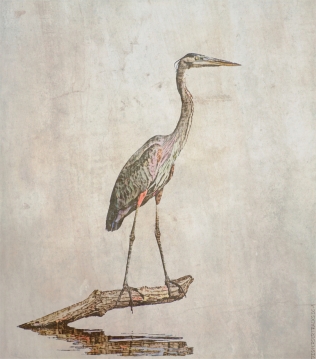