Good news for them getting tired of these reminders — the twelve who voted; don’t despair; there are only two more days before the January 1 deadline to cast your vote for the best Christmas Short Story Challenge submissions. Besides, this is mostly a reminder for the 1,551 other followers of this blog who have yet to cast a vote.

I mean, it seems pretty straightforward; read the stories, pick the one you like, click the circle next to its name in the short poll, sit back and bask in the glow of satisfaction that comes from participating in such an important . . . ok, ok . . . there is no glow of satisfaction. Look at it like this; you get the chance to annoy two of three writers. 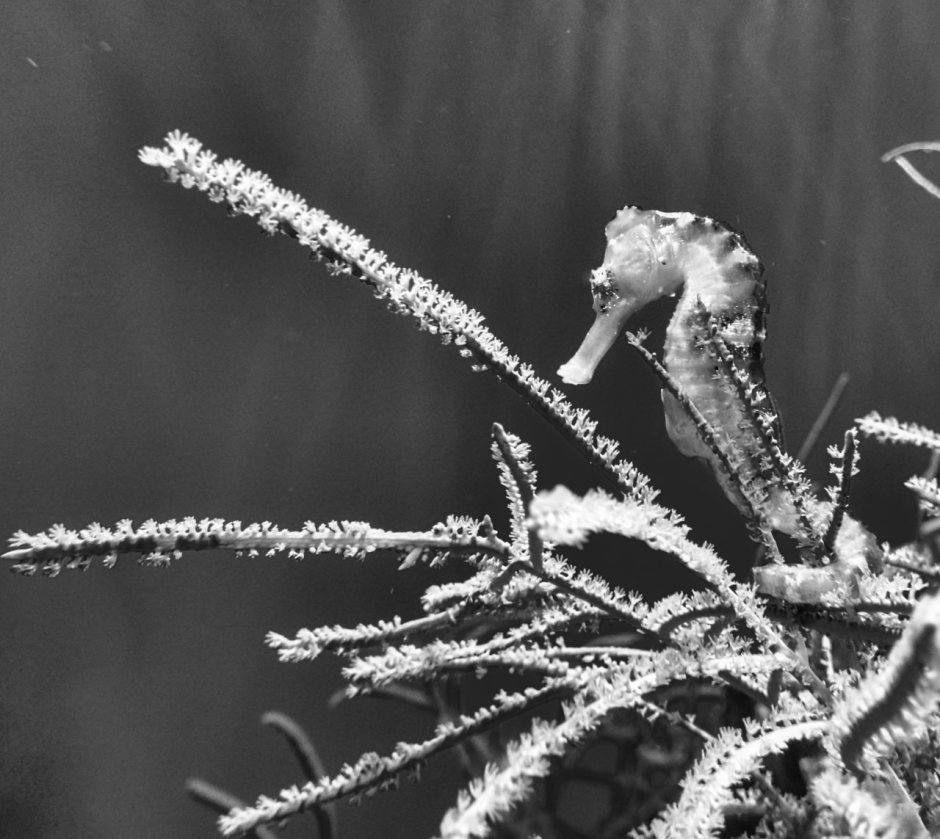 Everyone has seen sea horses, right?

BUT! . . . have you ever seen one that looks like seaweed? 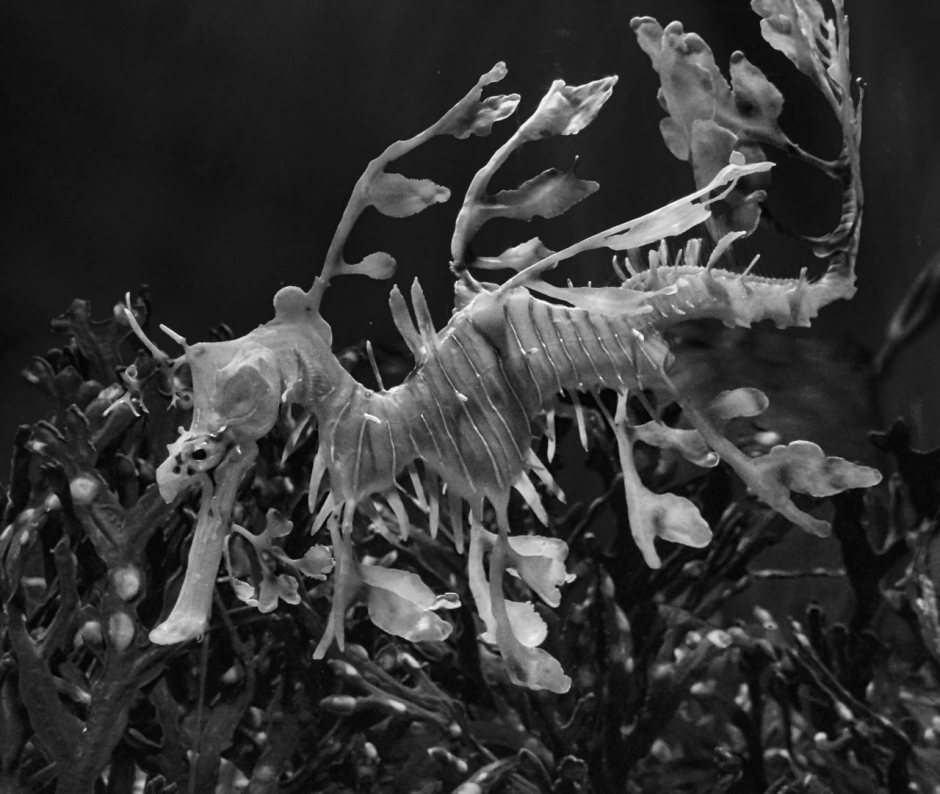 Not only does it look cool, but it also has a super-cool name: Leafy Seadragon.

That should attract readers who prefer Black & Gray & White photos. 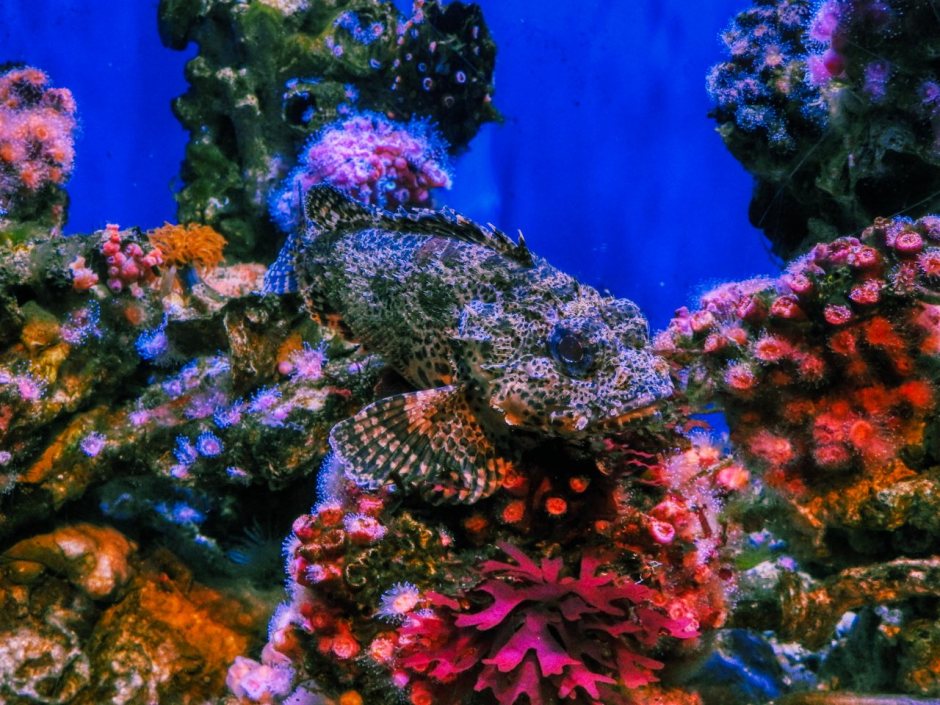 The photos were captured at the Long Beach Aquarium. I think that’s the name, but I’m too busy (lazy) to look it up. Back on January 2nd, it was. I have lots of photos from that visit and one day, I’ll share them all.

And now, something to celebrate the season:

Now, some people might get offended . . . this is for them.

And, because so many will be looking at dieting come January 2nd . . . 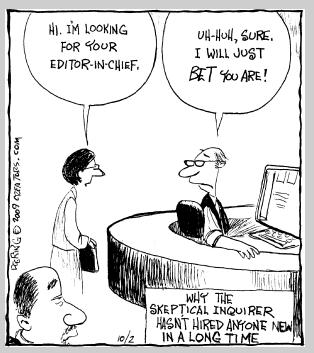 Finally, does anyone else think this cartoon perfectly captures the times we’re living in?

Redundant, but here’s the gallery of the above photos for them who prefer this format: 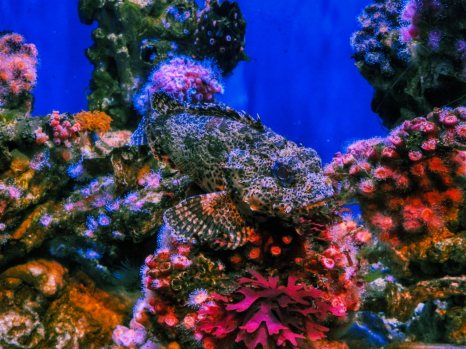