My second reminder for readers  — if they are so inclined and have not already done so — to vote. In this case, vote for one of the Christmas Short Story Challenge submissions. The poll is at the end of that post and we hope to surpass the ten total votes we had for the previous challenge.

Continuing where the last post left off, here are more photos from September of this year when I watched clouds morph into interesting patterns as a front passed over the area.

The workflow for the processing of the images includes a combination of DxO PhotoLab and the Nik Collection with the occasional tweak in Lightroom.

I’m trying to promote Flickr so yes, there is a Flickr album HERE with the previous post’s photos and these photos in it. I’ll add to it as I post more photos but be aware they are the same size as the photos in this post.

It should be obvious — but I’ll mention it anyway — I processed the photos to accentuate and add drama to the features that swirled above me. They were no less interesting and dramatic in their slightly more muted live display.

It’s easy to let one’s imagination find shapes and figures in the clouds. I think most of us did that when we were young. Some of us still do it even in our advanced age.

It’s more of a stretch imagining someone doing the backstroke or a butterfly stroke.

This next one is mostly R-rated so I won’t describe it. Besides, anyone with an R-rated mind will see many R-rated things whereas G-rated minds will struggle to even see a bunny. 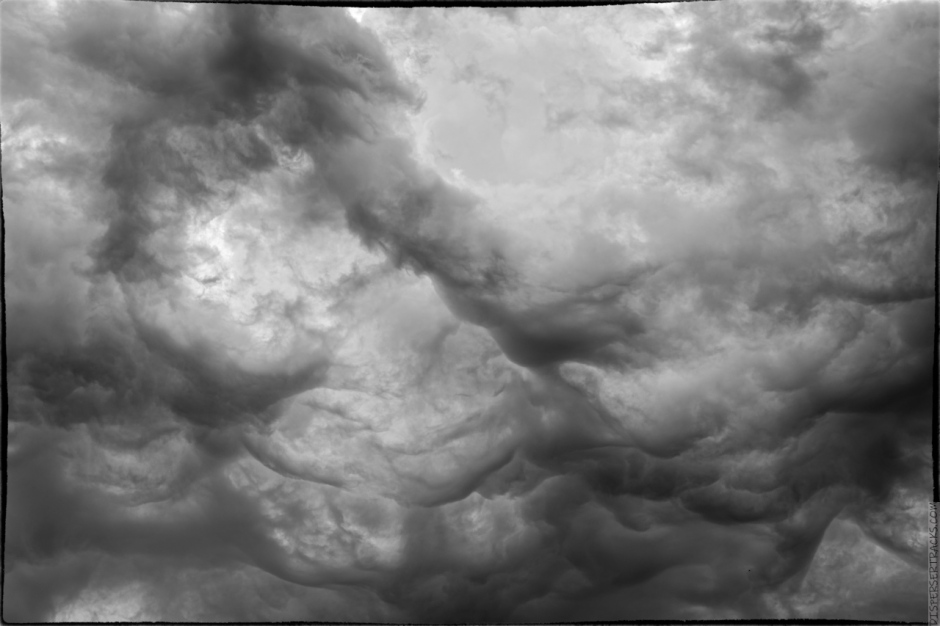 Quick, let’s move on and look at this next shot.

So, dead puppies aren’t much better but at least it’s not graphic, you know? Glad to get past that. Let’s see what’s next.

What the! . . . for the love of stale day-old bread! That’s it! I’m stopping this post before we get raided by the Decency Brigade.

Here’s the gallery of the above: 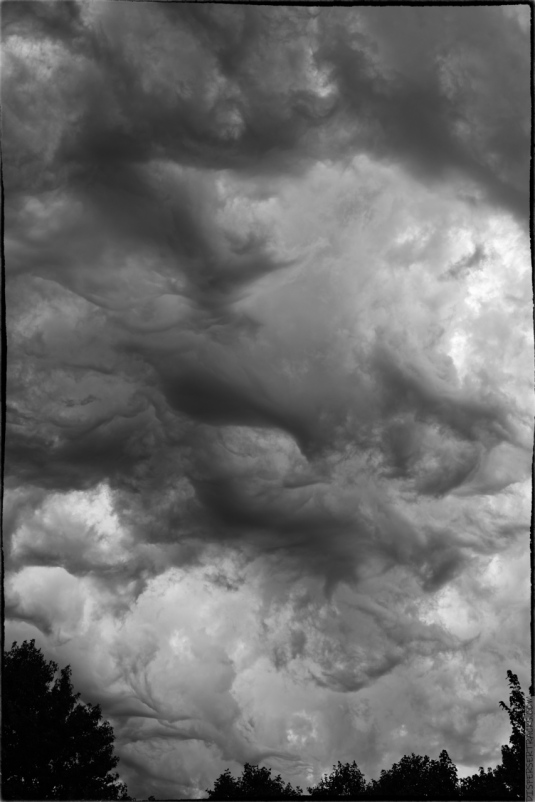 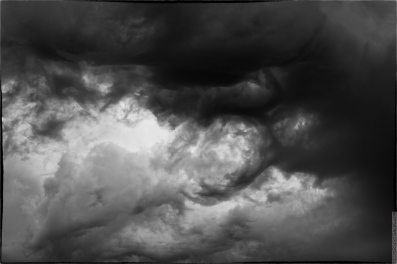 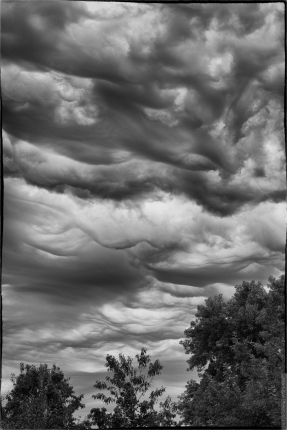