I edited the previous post to improve the readability and clarity of my writing. Or, I hope that’s what I did. Maybe I mucked up what was brilliantly mediocre writing.

Anyway, Part 2 of this mini-series. This time, I’ve let the post simmer overnight before publishing it. In theory, it means I looked at what I wrote with fresh eyes and caught most errors and improved the flow of the writing before releasing it to the public.

In practice, it means I looked at what I wrote with fresh eyes and hopefully caught most errors and improved the flow of the writing before it’s released to the public. We’ll see a few days after I publish it if modifications are warranted.

We begin with a very soggy hawk (Red-tail Hawk, I assume). Remember I mentioned sitting outside while it rained, sipping coffee, and shooting at anything I found interesting? Well, I was sipping coffee, the camera was  off, and I was mostly zoning out when I caught a movement in my vertical peripheral vision; a bird landing on my neighbor’s roof.

Not unusual on itself as that roof serves as a perch for many birds since it towers above most of the surrounding homes. However, this bird was larger.

Larger and soaked. Soggy-looking is the right description. I scrambled to get my camera on and focused and only managed two shots. The above shot . . . and this next shot.

In the first shot, the hawk was obviously amused by my scrambling to snap a photo. In the next shot, it was looking at something else.

To me, it looks like a ninja blackbird. When I looked back, the hawk was gone. Pissed, I was, because I wanted a shot of the hawk taking off. I haven’t had one of those shots in a while.

Instead, I had to settle for this ascension shot of the blackbird. 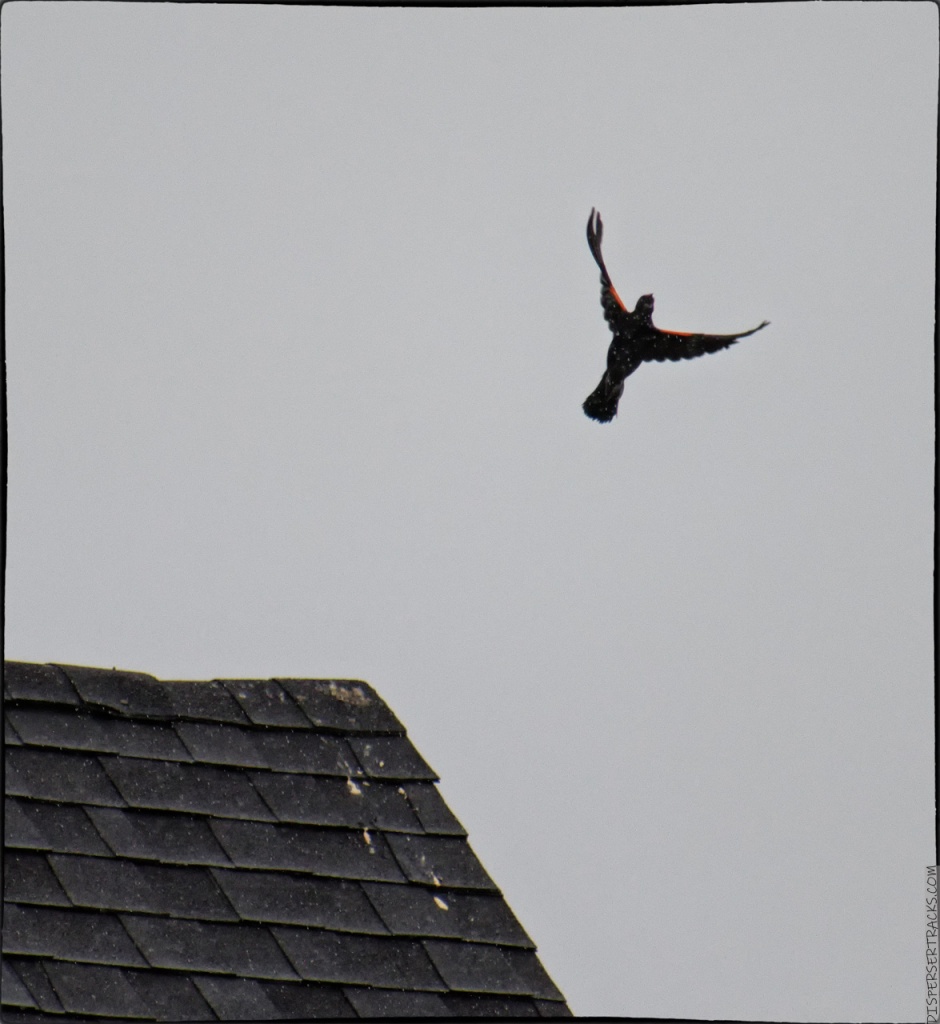 Well, all I could do was get up — the rain had just stopped — and look for something else to shoot. 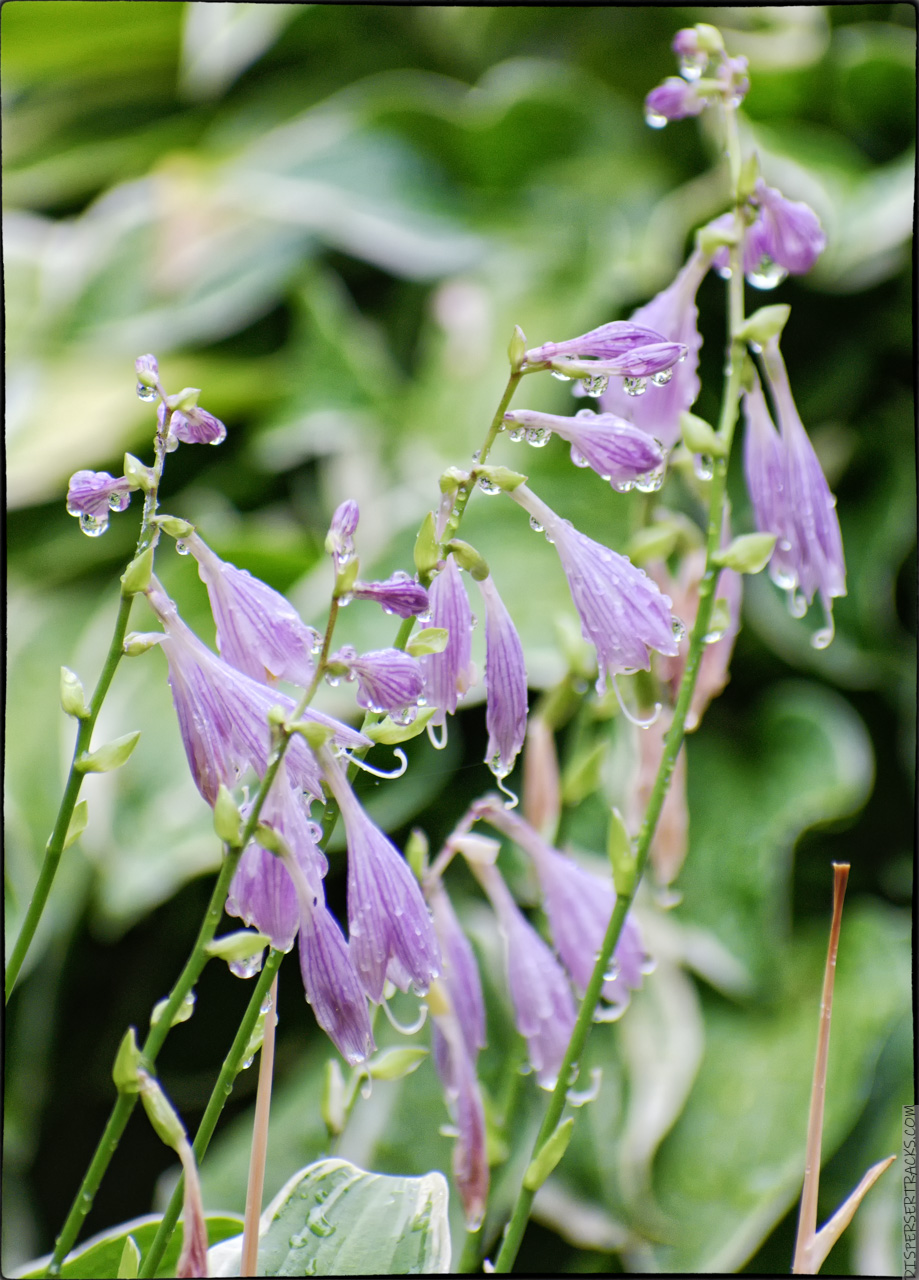 Those are both from the front yard . . . as was this hummingbird taking shelter in the Magnolia tree.

Wait . . . according to the title, I’m about due to share some thoughts.

Truth. As in, why does everyone feel the compulsion to lie. Sometimes lying involves omission, sometimes it’s a little distortion, but more often these days it’s out-and-out fabrication.

I am referring, of course, to Liberals/Democrats and Conservatives/Republicans.

Also, violence. Violence is on my mind, and in this case, I have to point a shaking finger to the Left/Liberal/Democrat camp. Mind you, there’s violent rhetoric on the Right/Conservative/Republican side as well but there’s a big difference. A HUGE difference, I should say.

Now, someone in the L/L/D camp will probably physically assault me for speaking up. Before you step into what is sure to be a messy situation, look at your camp; look at both the rhetoric and the actions and the comments after specific incidents.

If you still feel justified in condoning, supporting, or even approving of those actions, know that all you’re doing is guaranteeing Trump’s re-election. Understand, I’m not saying I’ll vote for Trump. I’m saying you won’t have a candidate that’s any better. Worse, you’ll have a candidate who will look even less appealing than Trump.

The reason is that while Trump is a self-serving idiot, whoever the Democrats put up will be an unreasoning, lunatic, but focused and dangerous ideologue. A lot scarier, in other words, than the current buffoon that’s soiling the White House and Office of the President.

Yes, I’m calling the 2020 election for Trump as the saner candidate . . . and you can’t imagine how sad that makes me.

Anyway, back to the hummingbird . . . the scene was dark (overcast and next to the house) so I wasn’t sure what ISO and speed I should use. Tried three different settings, I did.

I think the first is the best of the three . . . mostly because the last two involve serious ass-sniffing.

I’m gonna do something I seldom do . . . temporally shift the order of the photographs. 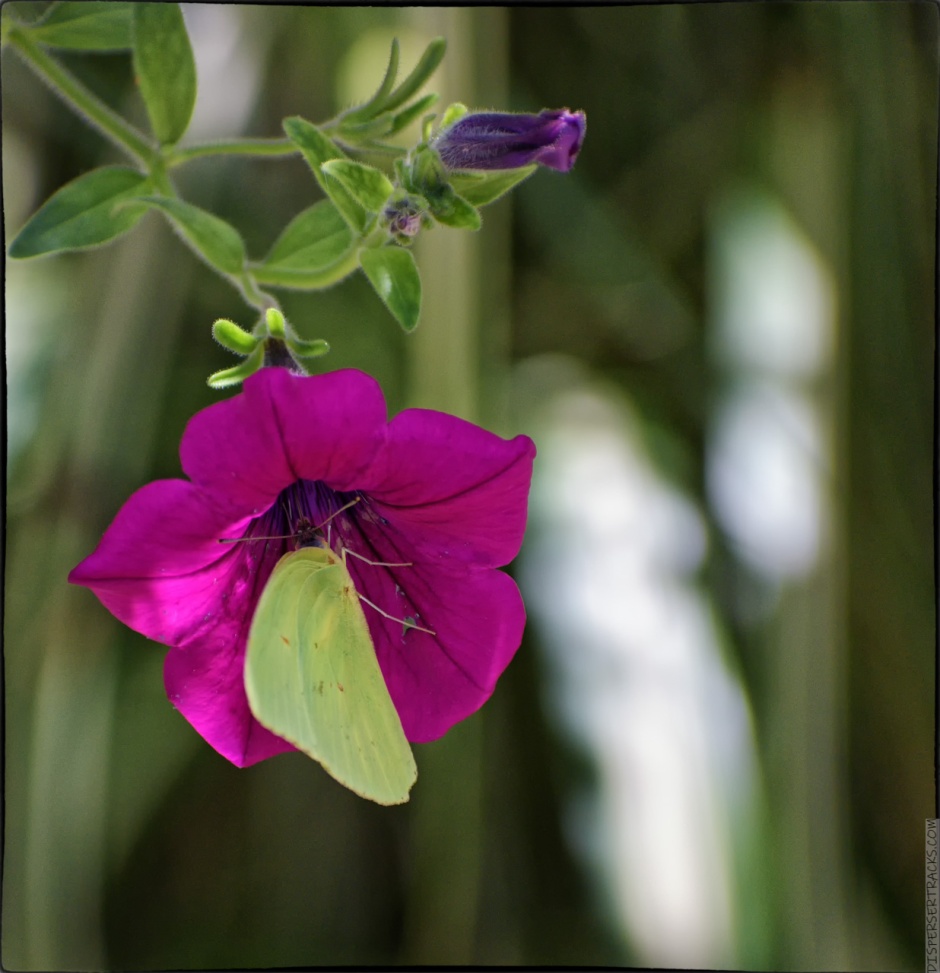 Antenna, proboscis, wings, feet . . . you can see a fair amount of detail in all of them. I don’t know about you, but I feel good about this shot.

I’ve yet to manage a decent capture of the swallowtails that flit around here. Frustratingly, they don’t stand still long enough for me to even acquire focus, let alone get a decent shot.

Lessee . . . time for more thoughts, I’d wager. Perhaps I can focus on something cheerier than my previous thought.

The guy has about 100 of them (maybe a few more) so there should be episodes of familiar movies in that list for you to watch. Give him a listen.

He also has a few other series, like is “First person to . . . ” where he picks different topics and imagines the first person ever who does a particular thing. Like, for instance:

I don’t know; maybe it’s just me who finds him funny.

But, you know, in case no one clicks on the link I provide, here are a few examples of Pitch Meetings.

The only problem with watching these is that you get sucked into using some catch phrases.

“How does that happen?” you ask.

Anyway, give them videos a try and be rewarded with smiles and enjoying yourself and being less productive. 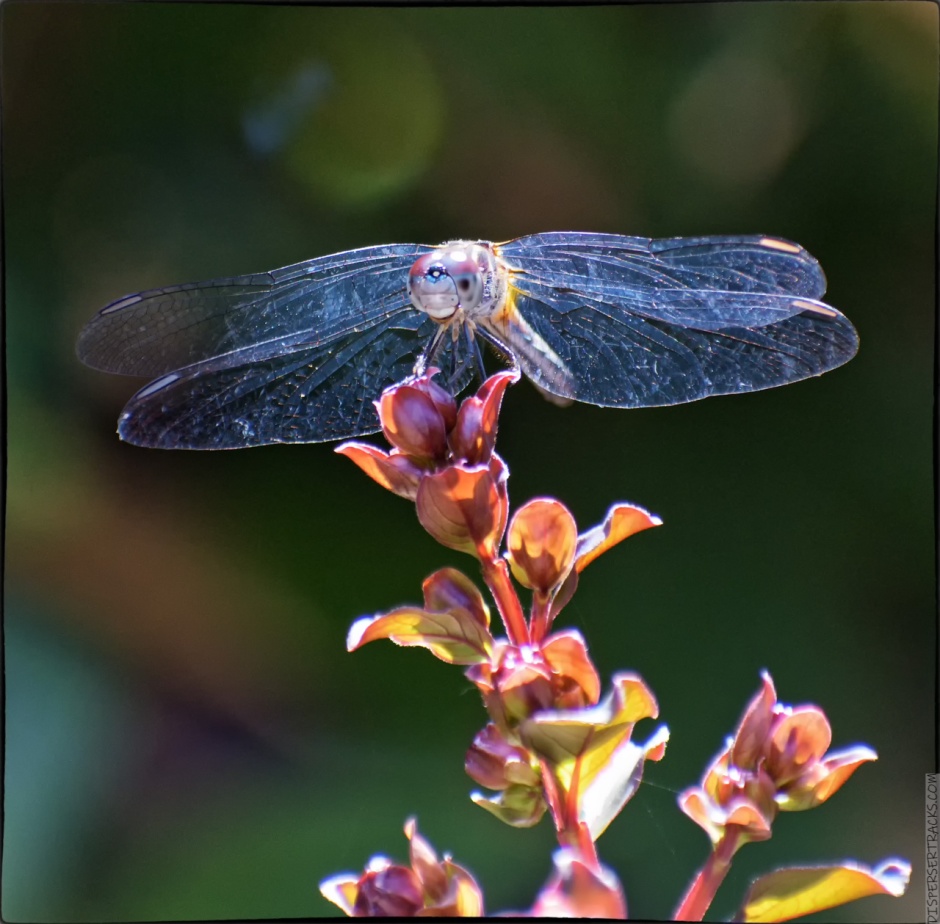 I know . . . another dragonfly. Not only that, but it’s one of two photos and it’s not even the better one. That photo will be in the next post in the series. You know, when I get to it . . . because I can only have fourteen photos in this post. Miss my very long posts yet? 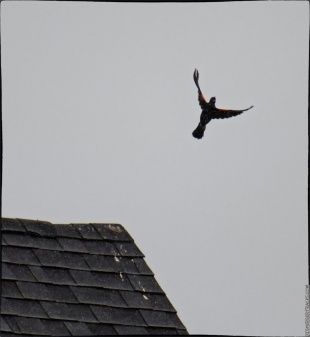 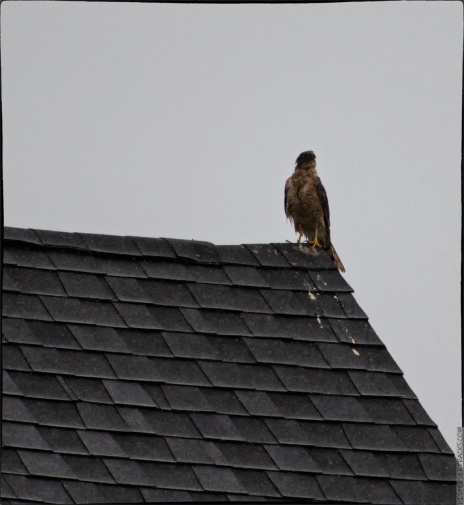 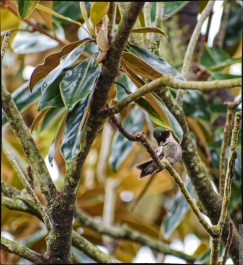 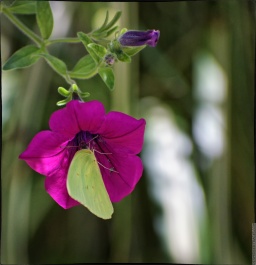 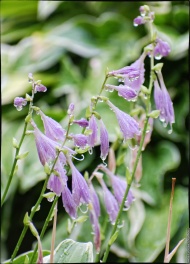 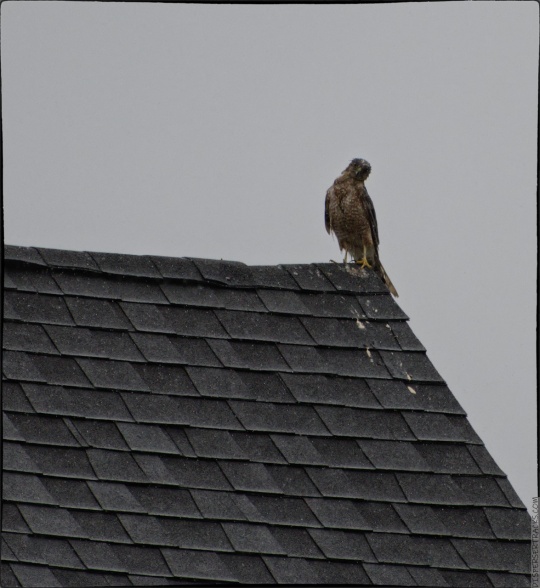