For them not interested in reading, you can go directly to the SmugMug Gallery HERE.  These are added to the D7500 camera Gallery since they are taken exclusively with that camera.

If you want the full experience, keep reading. Also, if you see stuff crossed out () it’s editing after I published the post and any new words are in gray. Part of my educational outreach effort.

So, I have 97 photos I’d like to share . . . Normally, I’d think nothing of dumping them all in one post but I’m doing other stuff preempting me spending a significant chunk of time on the blog.

Difficult to believe, but I’ve curtailed the time I spend on my blog. In part, it’s because I’ve found myself somewhat addicted to it; like if it was an obligation, or something.

Understand, I love producing content for these pages, but I don’t want to be a slave to it because it reduces the enjoyment of of the process.

So, I’m making smaller offerings; six offerings of 14 photos each and one final offering of 13 photos; 97 photos in total. It’s the same amount of time but spread out over several days.

We begin with bugs, a few birds, and this poor excuse for a flower photos (don’t worry; more flowers in future photos). It looks similar to a photo I posted before but it’s a different photo (fast shutter release occasionally has me capture two nearly identical photos).

Yes, another dragonfly photo, this one sitting atop a spent flower. These next two photos are of butterflies with similar markings but facial differences. 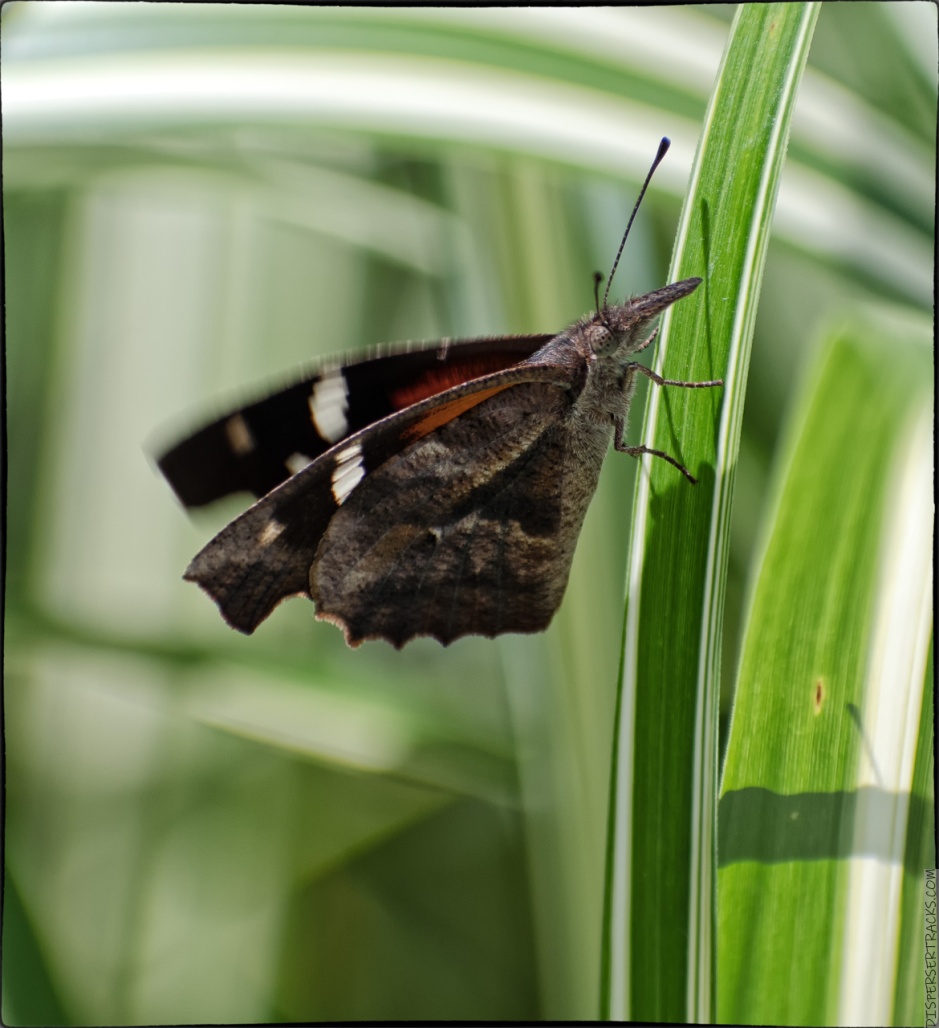 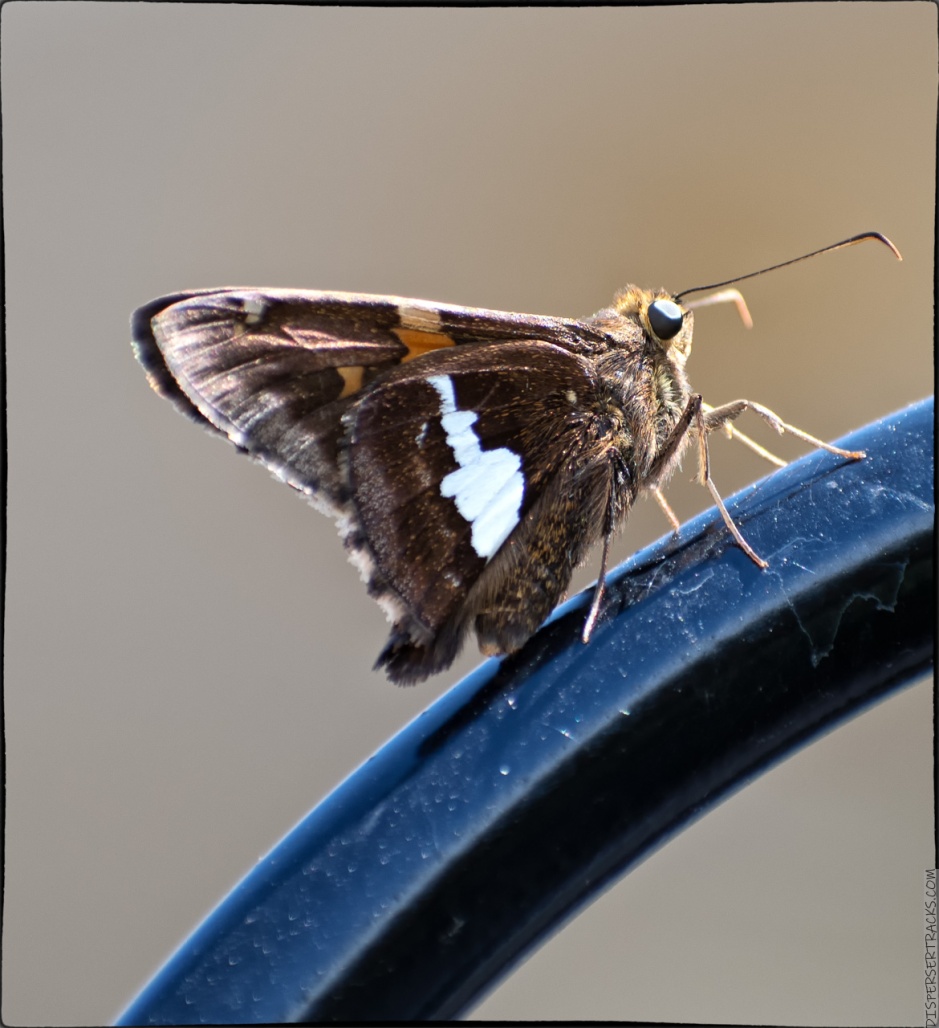 These are both aggressive butterflies. Whether it’s other butterflies or bugs, these little butterflies chase them away from their immediate vicinity.

Do you know how most men don’t wash their hands when they go to the bathroom? You don’t know? Well, it’s true. It’s why I don’t like shaking hands with anyone.

I was watching an episode of House (the medical Dr. House) and the scene was one where he was at a urinal as he chatted with his team about a case. He uses a cane, and he hung it on the side of the urinal. When was done, he picked up the cane and went to the sink, put the cane down, washed his hands, and picked the cane back up. Anyone see a problem with that sequence? No wonder patients die.

Anyway, when you’re at a restaurant and everyone has their phones out (snapping photos of their food getting cold) and either holding the phones or resting them on the table, remember they (the phones)  not sanitized after (likely)   recent visits to the bathroom. Bon appétit. 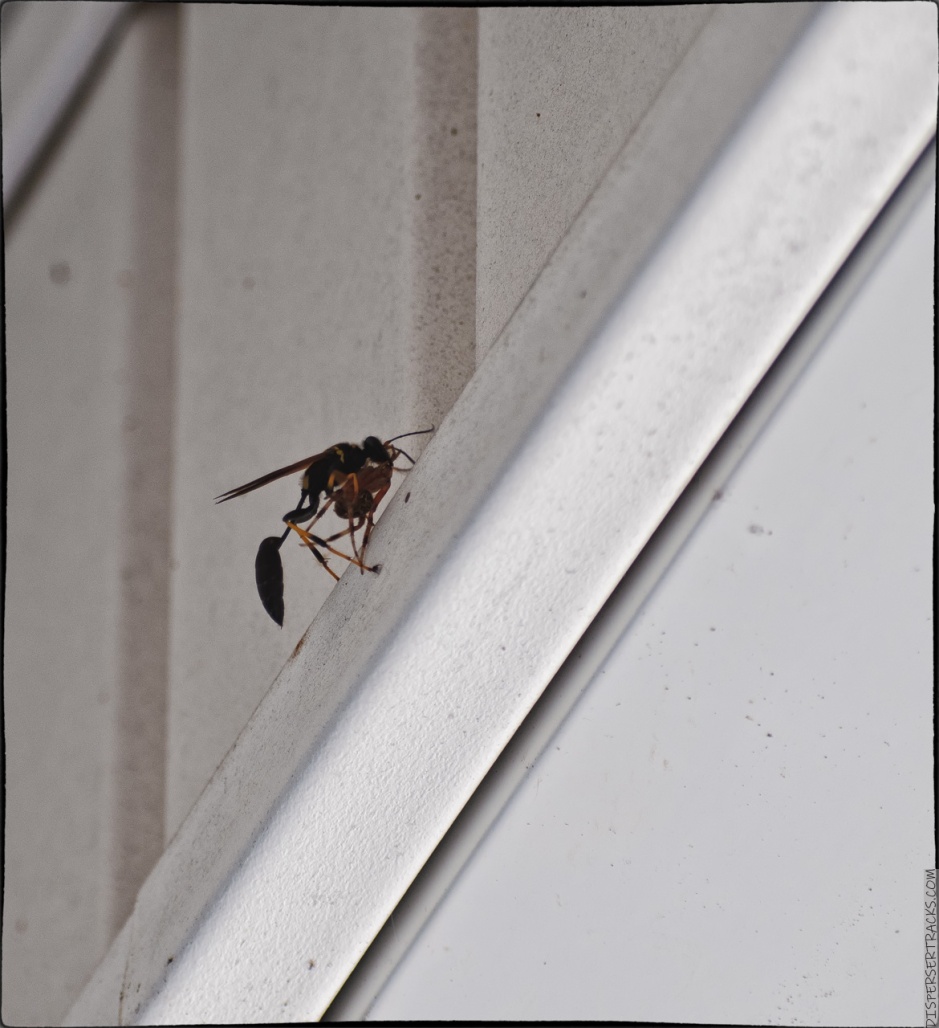 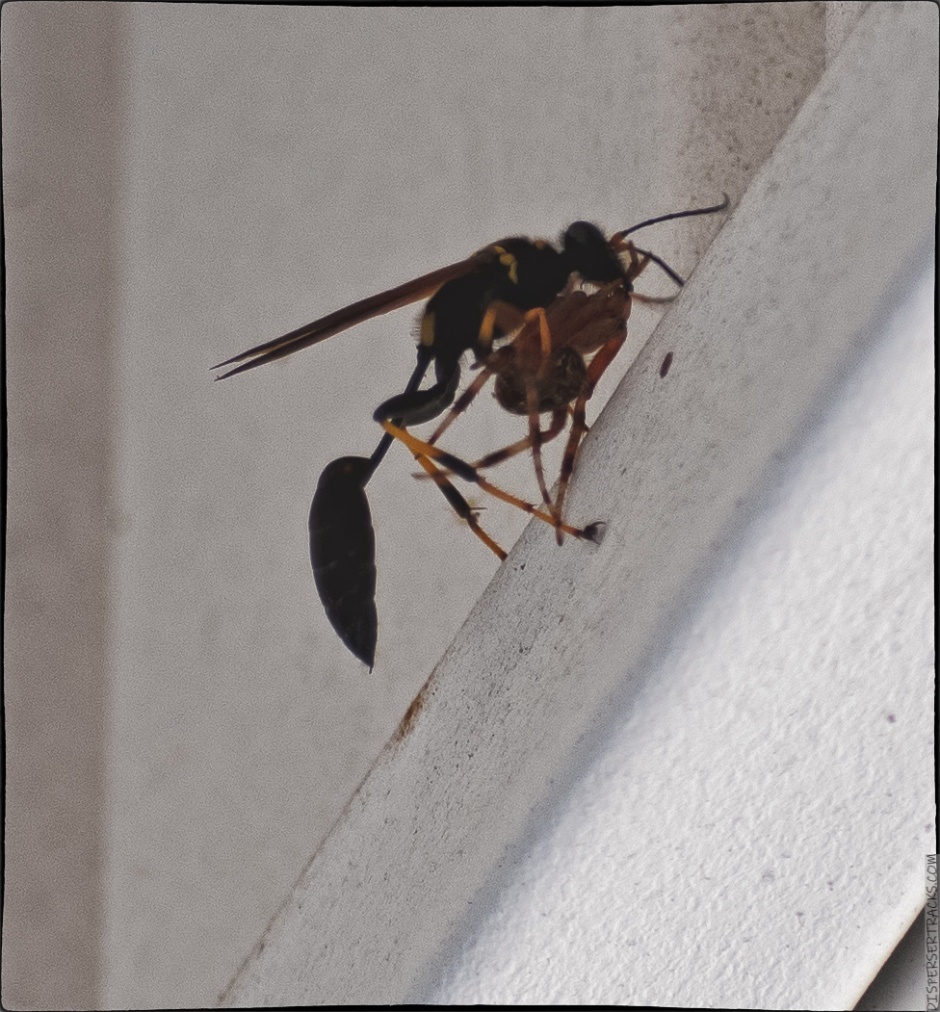 It got itself a nice spider to lay her eggs in. By the markings and shape, I’d say it was a type of orb weaver.

Here’s another shot of the butterfly with an attitude. 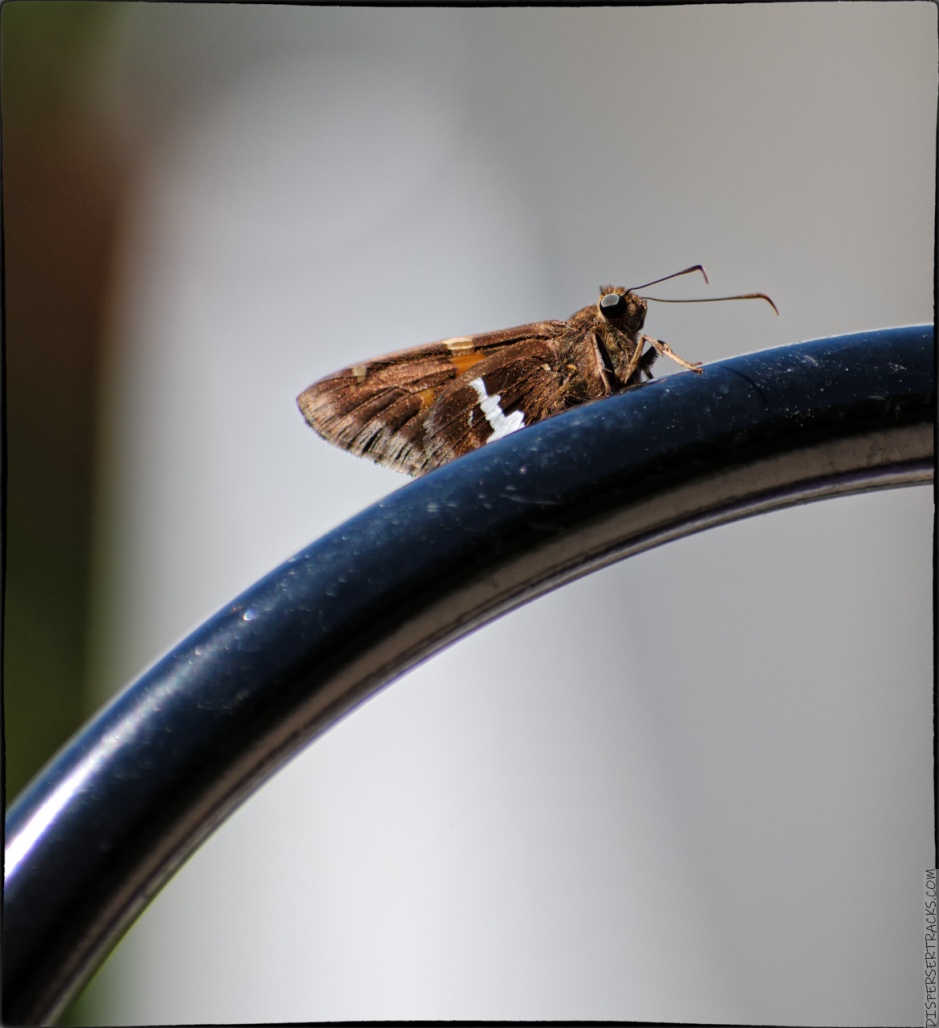 And here are two wasps availing themselves of the jelly I put out for the Orioles (who never came by to eat any). The second shot is one in a sequence I shot as the wasp was cleaning itself from the stickiness of the jelly (I presume).

How about two more of the butterfly? On that second shot, it gave me a look that made me want to back up a few steps.

One day when it was raining, I sat on the patio with a coffee and a camera. Using the camera (in between sipping the coffee) I got these shots.

When I’m at the gym and doing my 45 minutes of rowing, I’m looking out the front of the building and I have a view of the handicap parking area. The typical car that parks there puts up a temporary sticker (after they park) and the people who get out show no signs of diabilities. Occasionally, a few will have a slight limp but appear otherwise fine.

The rate of actual handicapped individuals using the spaces is no more than one in five, if even. I would put it closer to one in seven.

As for the ones who have some difficulty in walking . . . they’re coming to the gym to exercise and don’t apparently see the irony of not wanting to walk the extra twenty feet from the regular parking places. Were it me, I would park as far away as possible and walk as much as I can. But, it’s not me.

The other things I notice is that many people are conveniently illiterate. The parking lot is clearly marked as one way around the loop with signs saying “Enter Here” and “Exit Only“, but many people enter or exit the wrong way because it’s shorter than going all the way around.

I’m sorry, but my opinion of these people is not very high.

Here are the last two photos of this first post . . . this dragonfly was smart enough to perch under the eave and stay out of the rain. 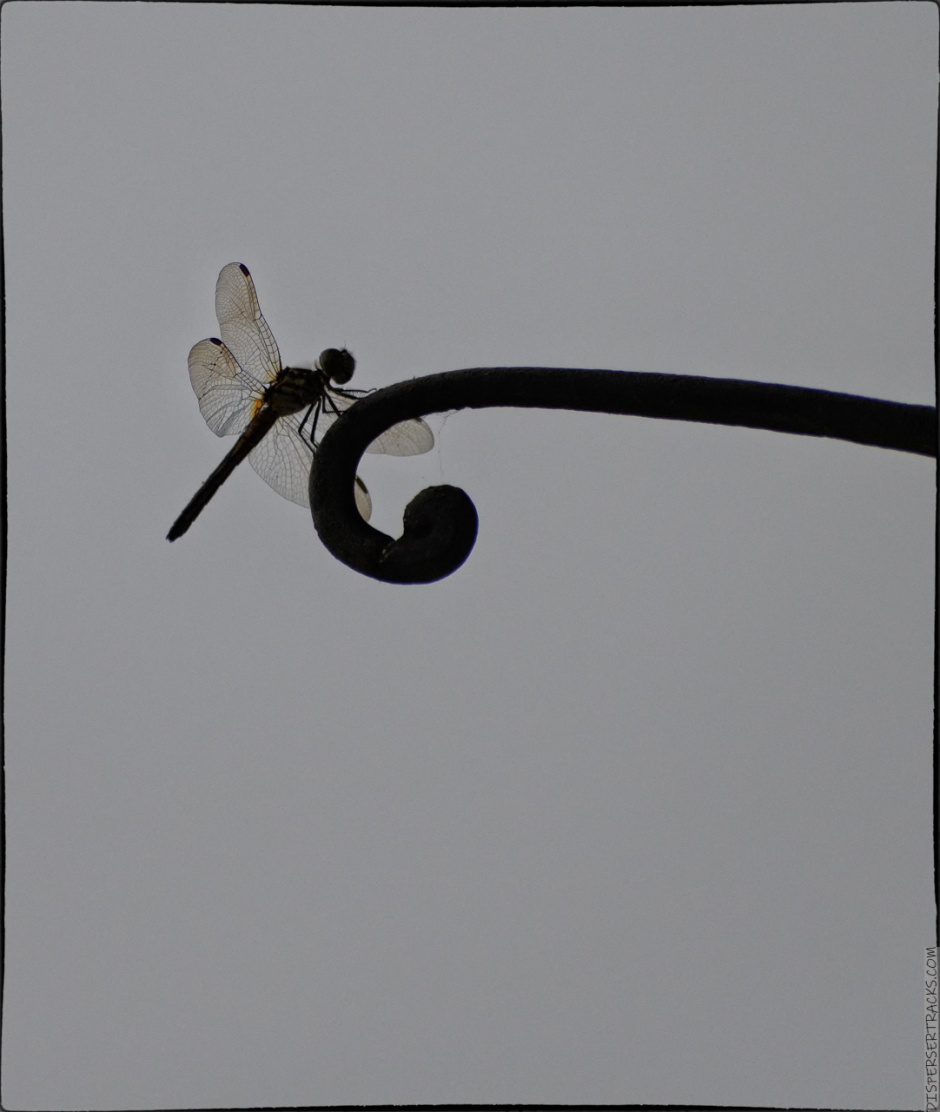 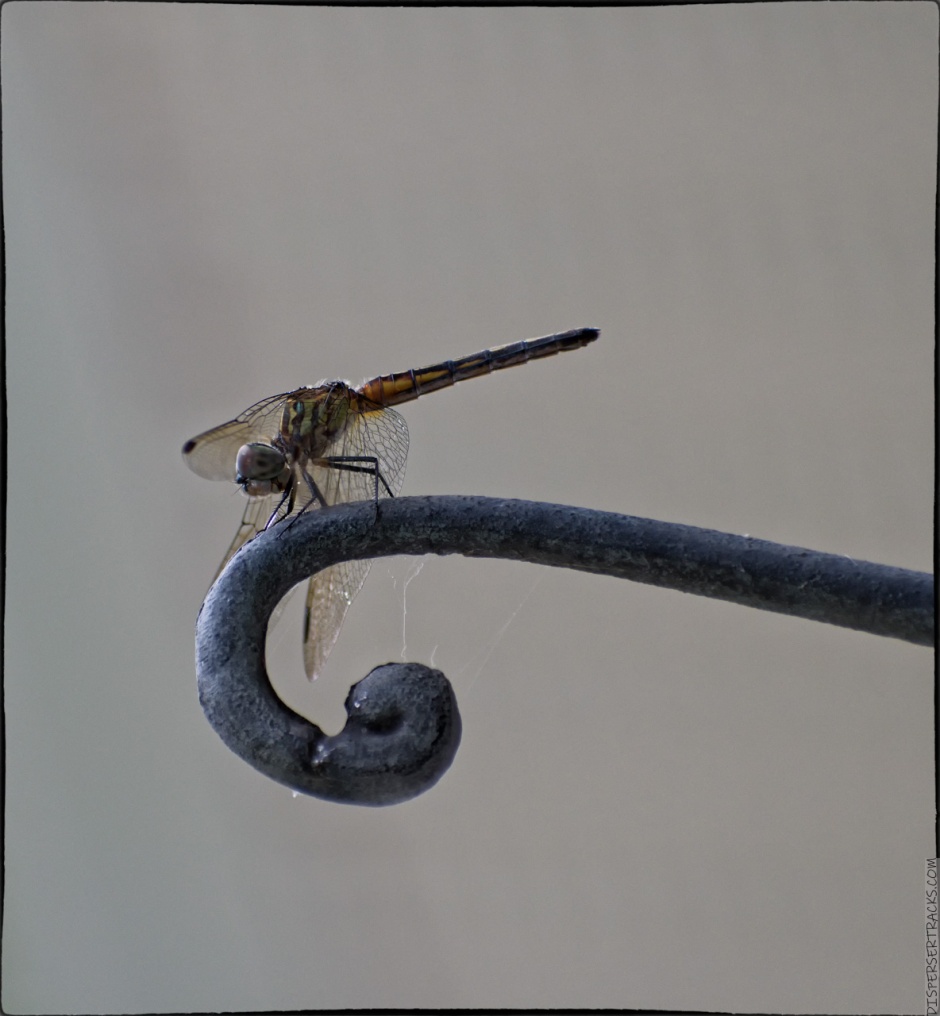 The second shot is helped by a stray bit of sun filtering through the clouds.

At the gym, after the workout, I’ve had a few conversations centered on religion. That’s from strangers striking up conversations and in short order practically demanding agreement to some inane religious comment.

I generally abstain from answering one way or another but eventually I’m forced to say I’m an atheist. We then have a polite conversation where they make a valiant attempt to save me.

Understand, if Melisa wasn’t waiting for me (we ride to the gym together), I would love the interaction (well, OK, probably not). But because she is waiting, I try to keep it short without being rude.

However, eventually, I have to firmly push back. No big arguments so far because it’s a polite and quasi-general conversation. They quote bible verses . . . which I counter. I have stumped a couple of them asking questions they’ve probably never thought of before (one admitted as much). Mind you, I’m not converting them. In fact, I go out of my way to warn them that continued engagement might have them face some difficult thinking and it would be best (for their sake) to let it go.

Still, it’s a concern . . . this is the first place I’ve lived in where complete stranger go out of their way to ask me about faith and religion. I mean, it’s happened befor in the course of longer and more general conversations, but these are specific and direct questions from people I don’t know (and they don’t know me).

We’ll see if it becomes a problem.

I forgot to add the gallery at the end (small as it is). Here you go: 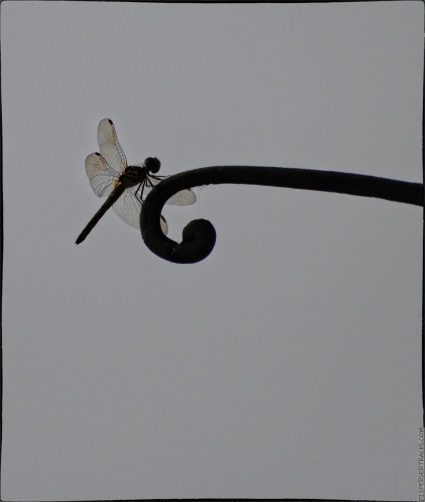 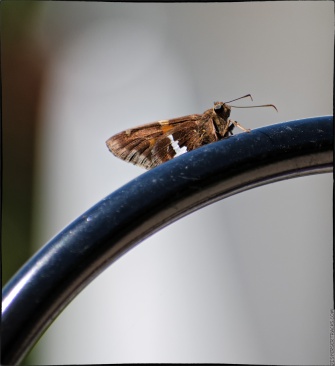 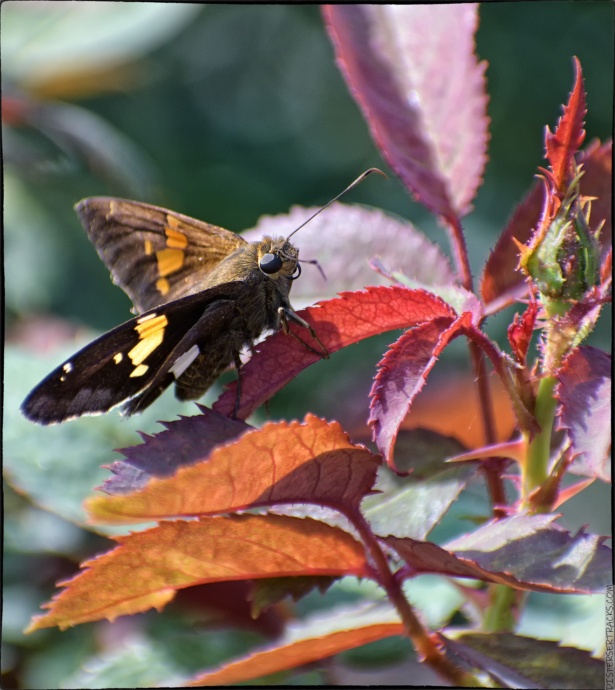 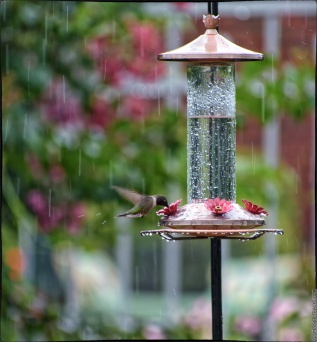 Notice the horizontal drops – that’s water being flung back by the wings. Neat. 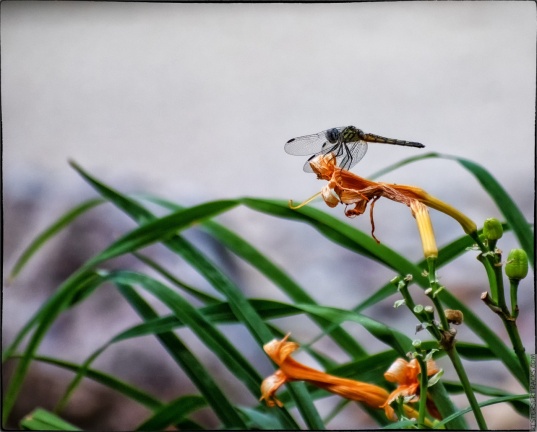 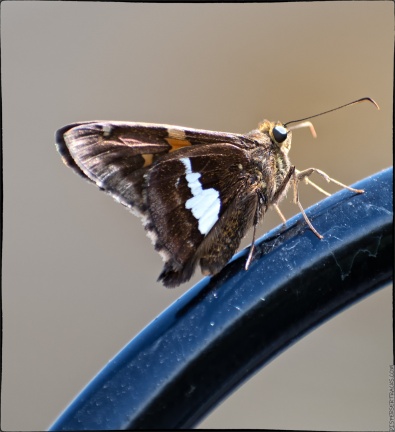 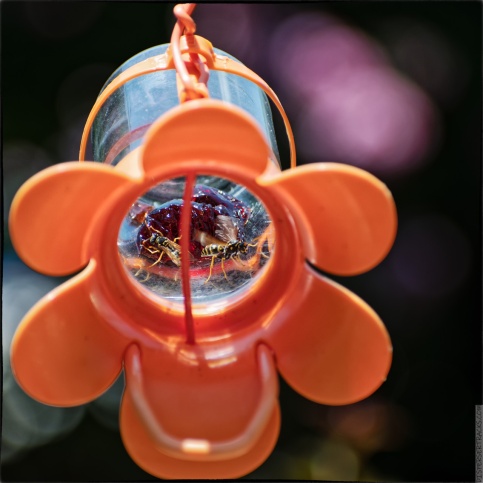 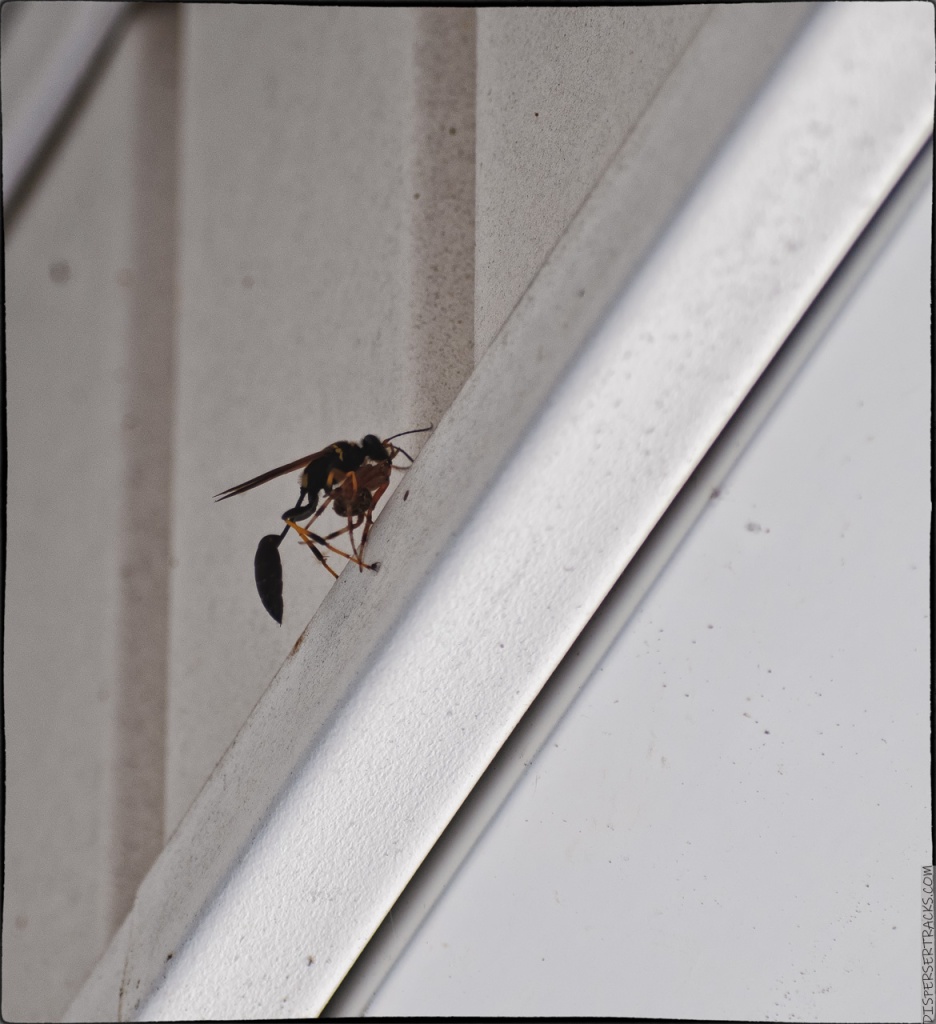