More Nikon D7500 photos shot here and there and other places some of which are near here or there or other places.

We have two pots of these flowers. We like them.

Wait, I should write more profound things than just our opinion about flowers.

I know there’s a competing saying that’s meant to give hope (or solace) but I just don’t buy it. Mainly, I don’t buy it because I see very little evidence of it. If it were something like this: “what  doesn’t kill you will turn you into a whiner” . . . yeah, I could get behind it.

Flowers from a pot Melisa put together.

We just went out to water the flowers . . . and immediately regretted it. It’s 98º and the weather channel says it feels like 119º. Our outside thermometer says 100.7º. Kailua Kona, which we left, is 86º . . . although it’s still morning there as I write this. The humidity differential is significant . . . 55% here and 77% in Kona. It’s difficult calling which conditions are better than the others. 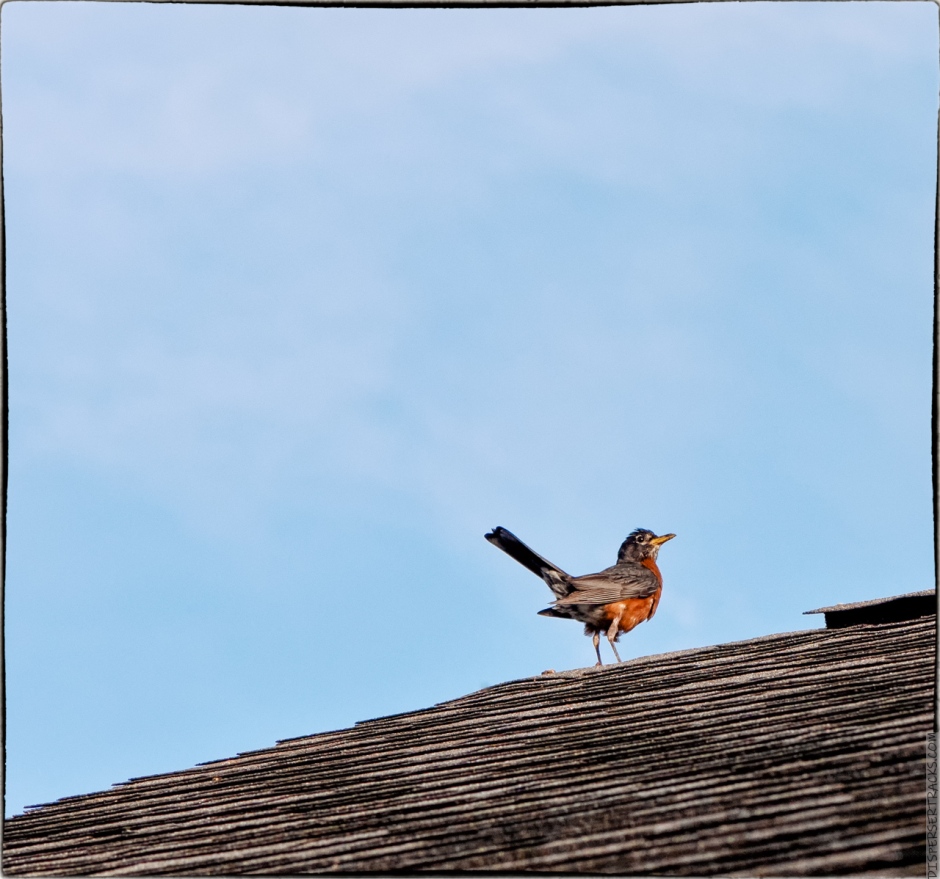 It’s not the same bird from two posts ago, but this Robin had also just got done bathing. It’s unusual to have a Robin stand with its tail sticking up. It’s the first one I’ve seen, in fact.

. . . I guess Robins don’t like the feel of wet ass feathers.

These next two flowers are from two different bushes. The first one is a Crape Myrtle . . .

. . . and the next two are from a neighbor’s shrub whose name I don’t know. The Shrub, not the neighbor.

I kid . . . that there is a Mud Dauber and they’re unlikely to sting unless you really want them to and put some effort in at getting stung. You shouldn’t hurt these as they prey on Black Widow spiders and in case you don’t know, that’s a good thing. Nothing named Black Widow is good . . . unless you’re dealing with the Marvel Universe.

How about more observations?

First, Illinois could solve all their financial woes if they just started ticketing drivers who break driving laws. Of all the places I’ve been, this so far has the most disregard for the rules of the road.

Work zone speed limits are massively disregarded. The funny part is that at each start of a work zone there’s a warning about double fines and that the speed limit is enforced by cameras . . . but everyone knows Illinois sold their cameras to pay for the overly generous public pensions. Ironically, the cameras would pay for themselves in two hours, at most, and I’m being generous with the time estimate.

The second observation is that the area is chuck full of jerks. Or, maybe after living in Hawaiʻi for nearly three years and experiencing the Aloha spirit, normal human behavior seems boorish and dang right annoying.

Here are a few more flowers to take our minds off the sad state of humanity . . .

I’ve been dealing with salespeople and workers and contractors and companies that provide various services relating to the needs of a homeowner. Again, maybe I’ve been away from it for a while or maybe Hawaiʻi (and Colorado before that) was inhabited by people who want to do a good job at a fair price.

You guessed it . . . not so here. It’s gotten so that when someone goes to great pains to assure me they do good work in a conscientious manner and customer satisfaction is their main aim . . . well, let’s just say I’ve purchased some waterproof knee-high boots.

Mind you, they get the job done but (per my estimation) it’s typically overpriced . . . and then they short you. Worse yet, if you point out they didn’t quite do what they said they were going to do, that’s when their expertise and conscientiousness shows up . . . in the form of having 1001 excuses why their work is not quite right and why they can’t even attempt to set it right.

. . . and they all go to church on Sunday and bitch about how the country is going to hell in a handbasket.

Of the people I’ve hired, only two have done what they said they were going to do and given a bit extra. Most of the other people (and companies) went out of their way to prove my first impression of them, as in being shifty and more interested in getting rather than doing the job.

I know this ole atheist would never do what they’re doing so it grates a bit when they come off being all holier-than-thou.  But, being new to the area, it’s a process I’m going through . . . finding honest people. It’s more difficult than one would imagine in this area where you can’t drive more than a half mile without passing by some church or other.

Although, one did have a clever sign around Easter . . . “A long time ago in a Galilee far, far away . . . ” followed by a not-so-clever religious message. As much as I appreciated the reference, Jesus was neither born nor died in Galilee, so the reference, while clever, makes no sense at Easter . . . or X-Mas, for that matter.

Wow, that’s a lot of words without a photo . . . here; perhaps this will make up for it. 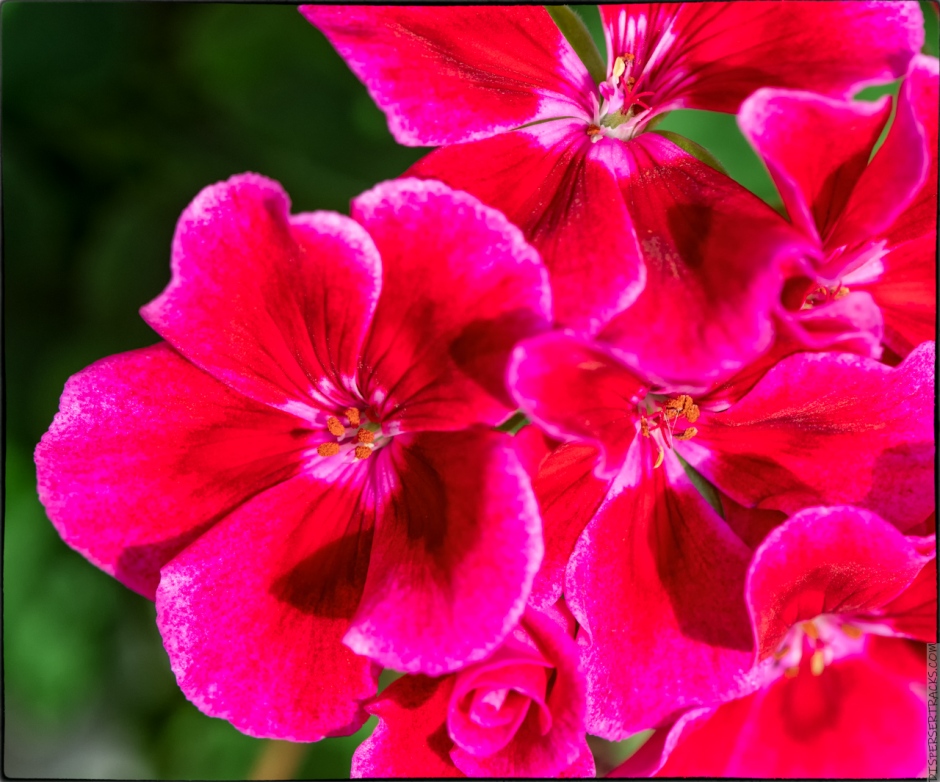 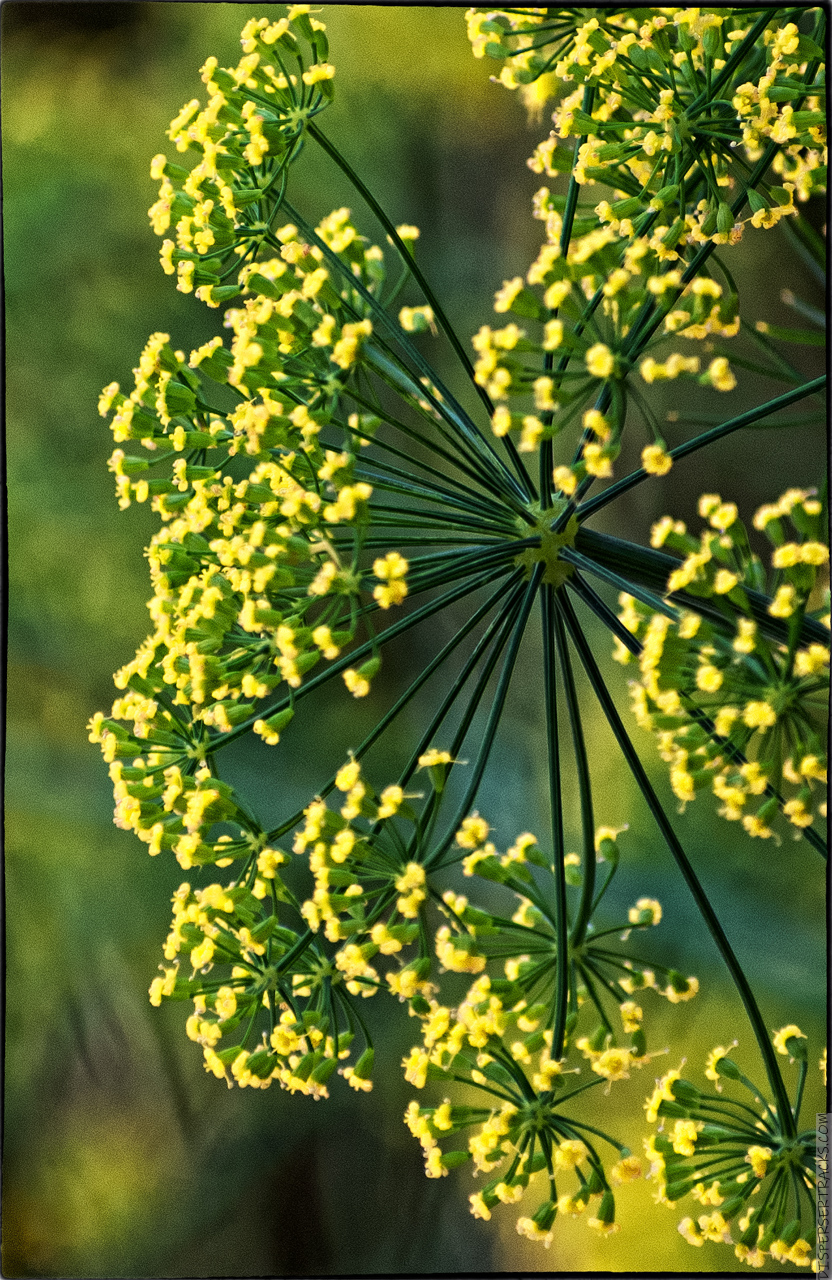 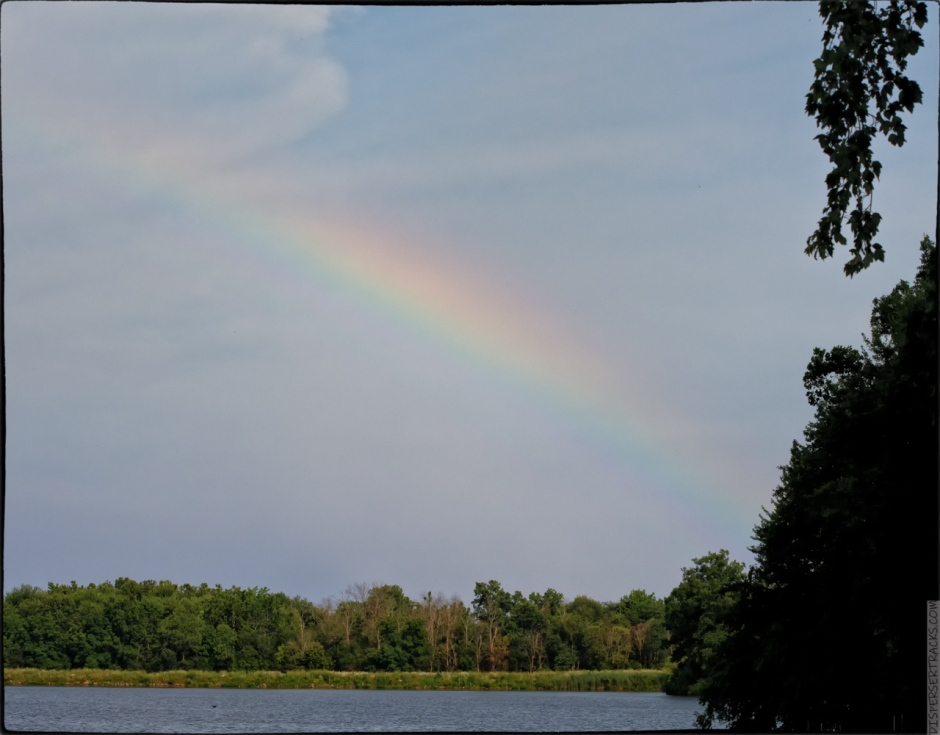 You can click on any of the above photos for larger versions, or you can go to the SmugMug Gallery HERE and see them at any resolution you want.

Note, I’ve just added the above photos to the gallery of the previous set.

Here’s a gallery of the above in random order. 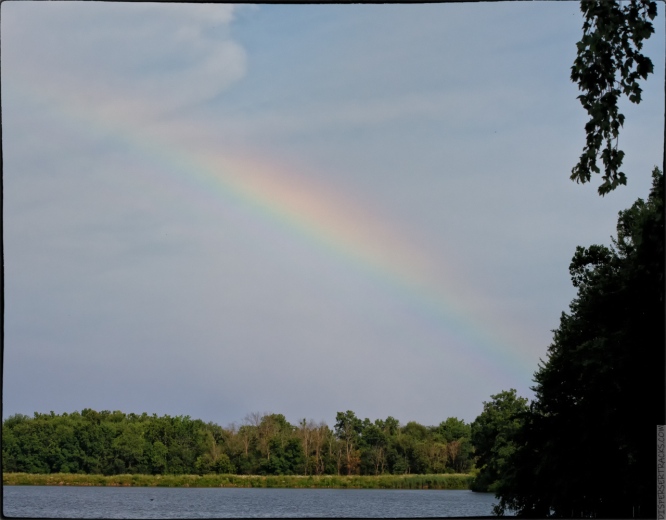 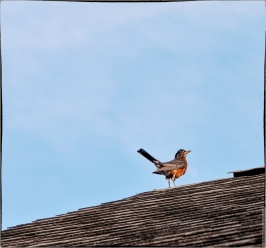 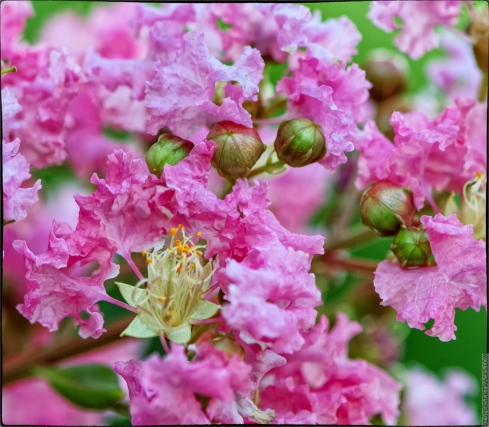 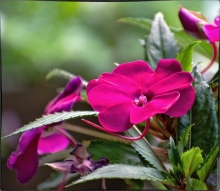 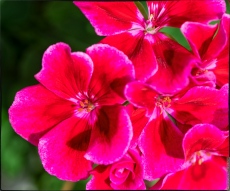