It’s no secret I’m a fan of the various offerings from Topaz Labs and I just got notice of their latest offerings, Topaz Labs Adjust AI.

I should disclose that since I purchased the original Adjust plugin, I received this particular stand-alone program for free. The question then is this: would I pay the discounted introductory price of  $60 for this product? The regular price will eventually be $80.

Well, there are two paths to the answer and the first always leads to “Yes” because I buy their products both to support them and because they stand by their “free upgrades for life” policy (or, they have so far). Per my past experiences, even when their initial offering is perhaps a bit shy in quality and utility, within a short while, the updates and new releases have always risen to being useful quality products that I rely on in my photography workflow.

The other path involves actually trying the product and evaluating its usefulness as I did for their other AI products. That’s a trickier path because that way subjectivity lurks.

For all these photos, you can click on them and have them open in another window or tab.

Other than the ones labeled “my adjust” , the following photos are all “one click” adjustments (a.k.a. presets) albeit not the only ones available. Note: all presets can be tweaked and then saved as new presets. 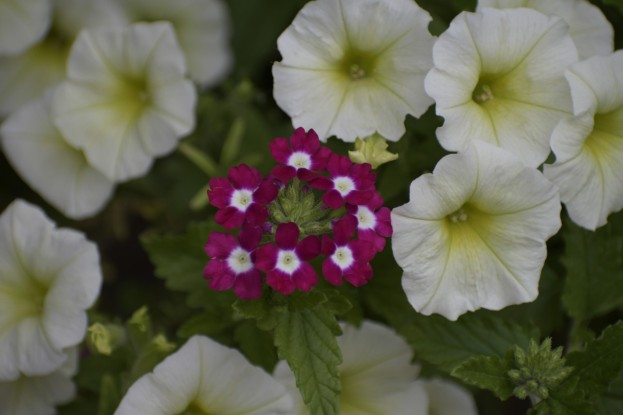 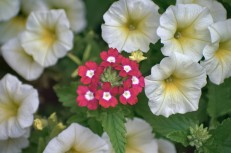 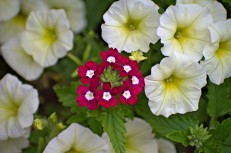 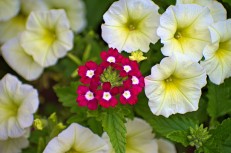 Some of those I like, others I don’t care for. They are, however, quick. Also, they’re easily edited.

Still, I wanted to see how it did with other photos, some recent and some older.

Those two are photos I’d not published before . . . so here’s a few that have appeared on these pages before.

Let me take a moment to explain what the “Previously Published” photos usually entail.

I start with some light adjustments in Lightroom followed by one of my Nik’s Tools Color Efex Pro 4 presets (usually with some additional tweaks based on the look I want). I then run it through one of my three tools to both increase sharpness and remove noise, and I end with — if needed — minor tweaks in Lightroom before exporting them to JPG.

Literally, in Adjust AI, I didn’s spend more than a few seconds with each photo with a few taking as much as 20-30 seconds.

I’m not saying they are exactly what I want a photo of mine to look like, but I’m just trying out stuff and presenting it as an example of what the program can do.

That said, I think most are pretty good. Some of the more difficult photos don’t come out the way I want but then the my edited versions take a much longer time to finalize.

Those last two edits (from a few years ago) all use a painterly effect precisely because it’s a difficult photo to process (unless done in B&W).

A similar photo with a previous edit

This next photo of Pikes Peak placed second in a contest . . .

This is the original:

This is the one-click Bright and Detailed adjustment.

Somewhere, I have an even better post-processed version but I’m too lazy to hunt it down.

This next photo is a difficult photo to edit because of the dynamic range . . . at least, difficult for me . . .

By the way, that was a long time ago and still learning the camera. In that case, I had forgotten to reset some settings and the picture is not properly exposed.

This next photo is one of my all-time favorites because it was one of the first photos where everything came together and the photo is sharp; the sharpest I was able to get at the time.

This next shot is another difficult exposure because the sun reflected from the red rocks at Garden of the Gods (Pikes Peak forming the backdrop).

I’ll end with another recent photo . . .

So, what’s the verdict?

I think this does a pretty good job. A number of photos I’d leave as the tool processed them and the others are easily tweaked to preference.

To be sure, this is only a global processing tool, meaning, you don’t have the ability to edit specific areas. That means that sometimes you have to compromise if two different areas of a photo require different adjustments.

However, the tool — as stated — gets you (at the very least) a pretty good starting post.

If you are one of those people who hate editing photos, this tool would serve you well.

If you want fine control over post-processing, this tool is probably not going to satisfy your needs.

I can see me using it . . . wait . . . I would see me using it a lot more often if it offered the option of adding a border (something I now do with all my photos . . . except, of course, the ones processed with this tool).