It will take me a while to find the time to process them all but I want to show a preview — give a taste, so to speak — of stuff to come. Don’t worry; only thirty photos or so. And a few videos. And some music I like.

There is no SmugMug Gallery for this preview but there will be when I do the individual posts. For now, you can click on the photos for a larger version.

That, my dear readers, is a heron frogging in the small drainage ditch bordering the North side of our yard. I mean, I thought he (or she) was an idiot because I know there are no fish in that stream . . . but he (or she) had a taste for frog legs and knew where to find them. Unfortunately, my camera battery died a few seconds before he caught a frog and ate it.

The photos are not particularly great because I was shooting in the rain and trying to shield the camera from the water while at the same time avoiding to draw the heron’s attention so that he wouldn’t be spooked and fly away.

By the way, for them who like some of the music I find, here you go; something to listen to while you read the post. The video is also interesting but, you know, remember to read the rest of the post after watching it.

From big to small . . . Song Sparrow photo taken at the same time the heron was there.

A few days later, I took a break and dropped in on Crab Orchard Lake Refuge, near Carbondale Illinois. Again, it was raining but I managed a few photos that — while not great — sated my birding hunger. 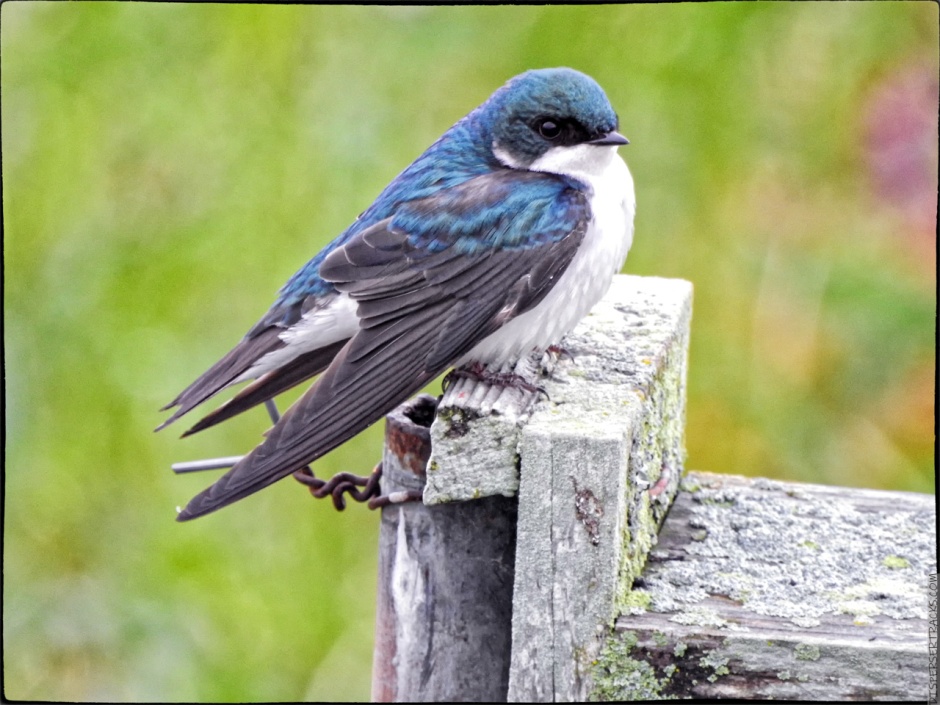 The light was poor but these were OK because Tree Swallows are some of my favorite birds. Got me a video I’ll share in a later post. 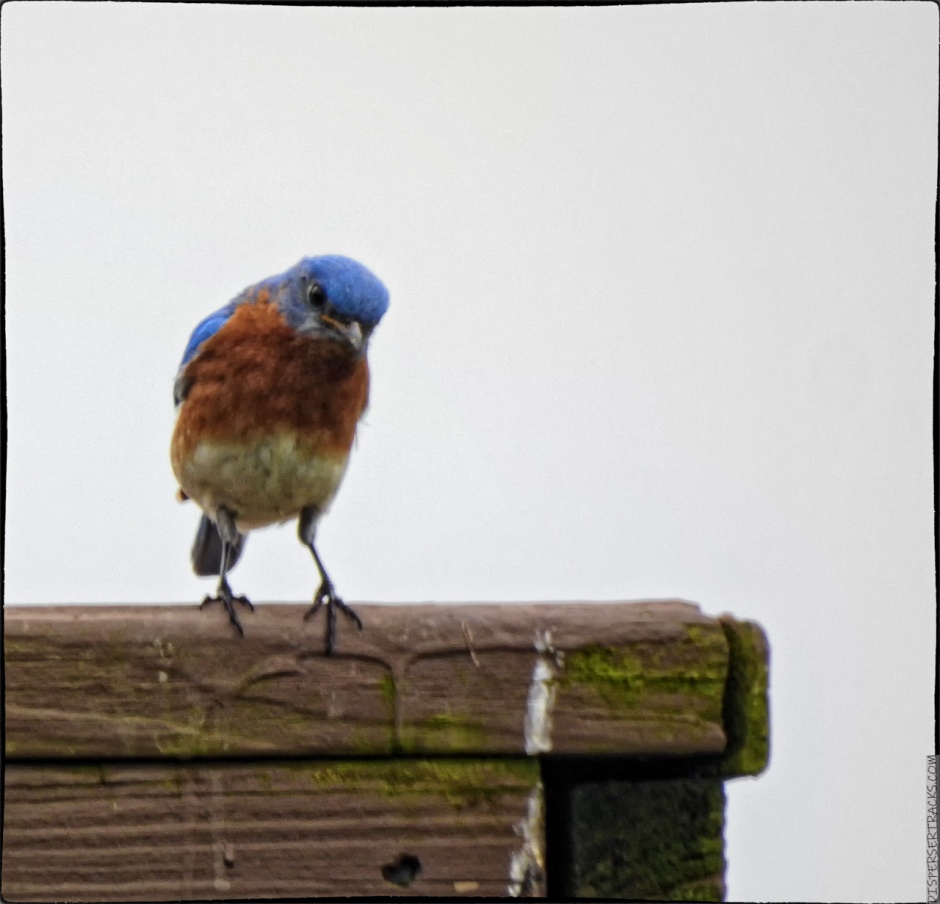 This Bluebird was not standing still and I didn’t have the time to up the camera’s shutter speed before he flew off. But I did manage a few interesting photos.

Also, a few photos that will eventually turn into paintings through the magic of Topaz Lab’s Impressions plugin.

About twice a day I check on the Robin’s nest. Here are three photos over the course of three days. I estimate they are not far from fledging.

You can see how much they’ve grown since my first post.

We actually have four nests (that I know of) in our shrubs; two Robin and two Dove nests.

On the 7th, Melisa had some errands to run and I went to the Rend Lake Spillway. If you click on that link, you see a bridge; on the other side of the bridge, there’s the spillway.

Here’s the same shot trying out the Note 8’s Super-Slow Motion video option (be aware it adds music — I think I can switch it off but haven’t looked into it yet).

Notice something odd? . . . lots of big birds around. They’re Herons and they’re hoping to catch shad that get washed over the spillway and are too stunned/confused to swim away. 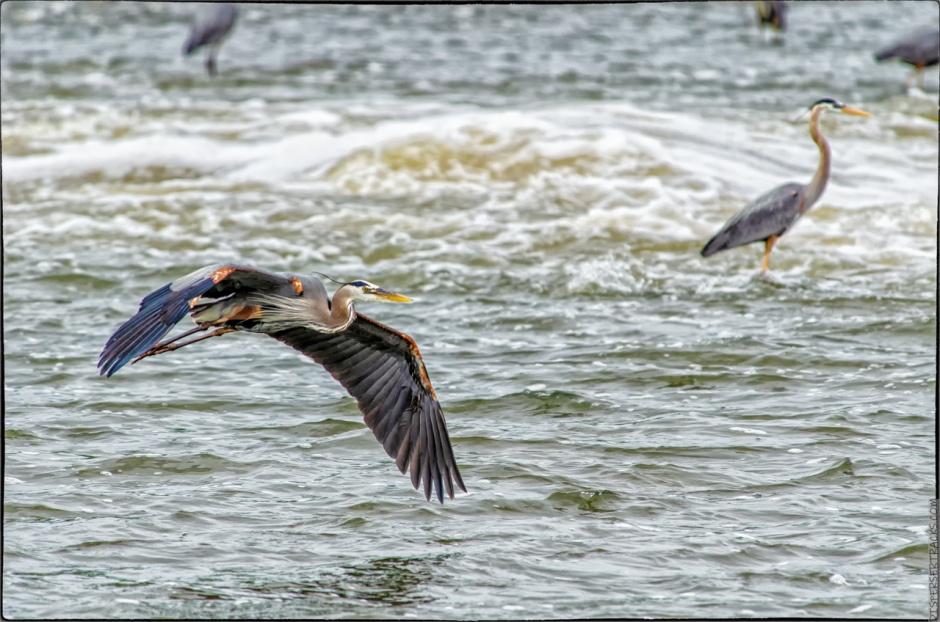 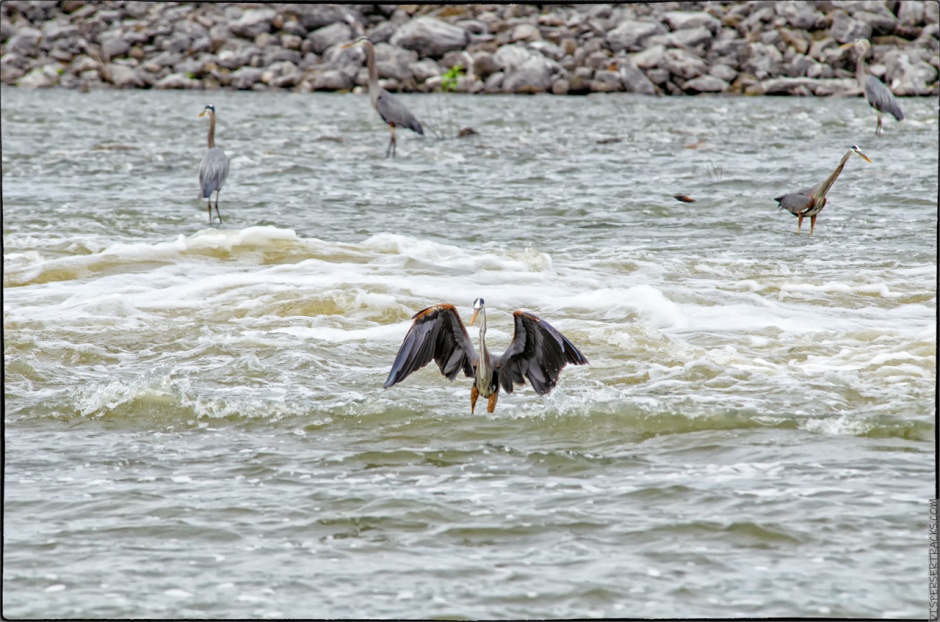 OK, they were squabbling, but it’s funner imagining they’re running atop the water.

Sometimes, they just hung around . . . 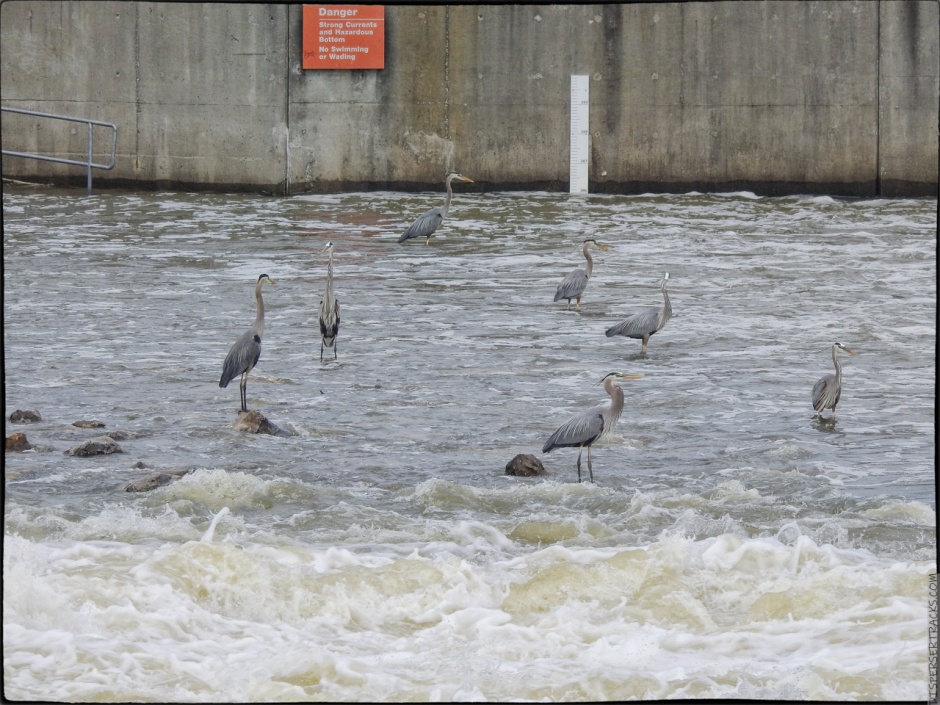 Obviously, Herons are illiterate as the sign is pretty clear.

Got some in the acting of catching fish, both in videos (watch the guy on the right) . . . 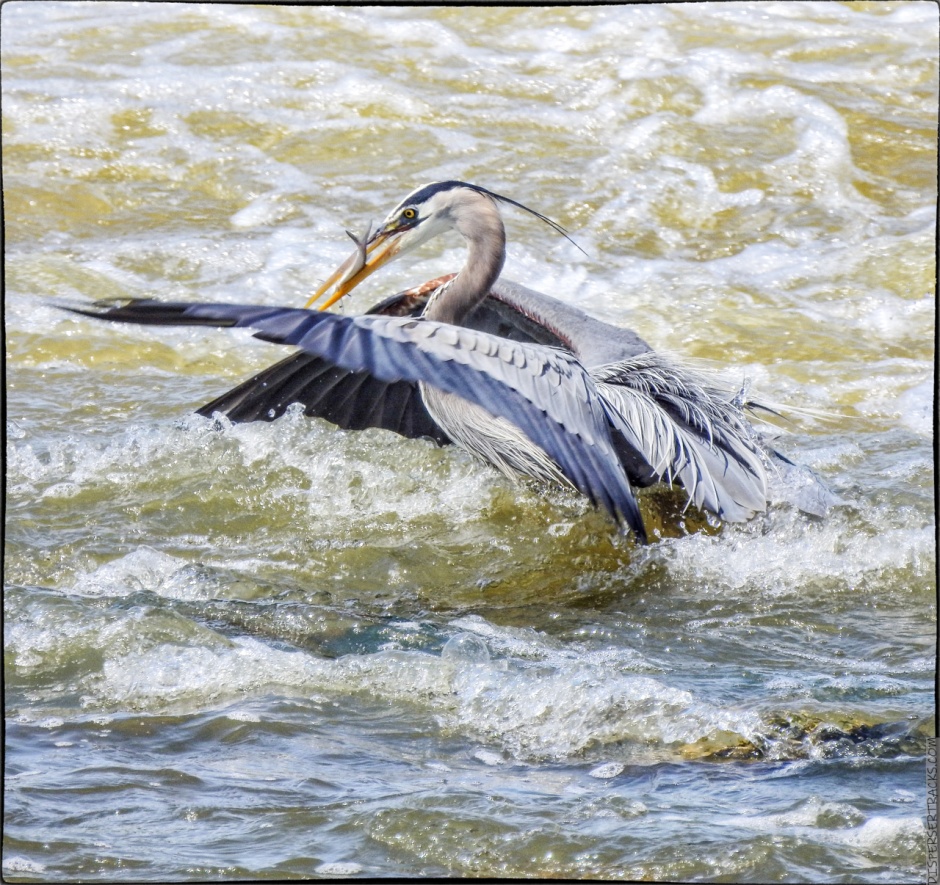 I got, as I said, lots of photos, some of which I’ll stitch together for animated GIFs. Also, about fifty videos which I need to review and selectively share the best.

In the video above, you might have noticed a few birds flying around. As I mentioned, I’ve not shot birds in flight for a while . . . but my muscle memory was pretty good, especially considering both of the types of birds flying around were flying fast and unpredictably. 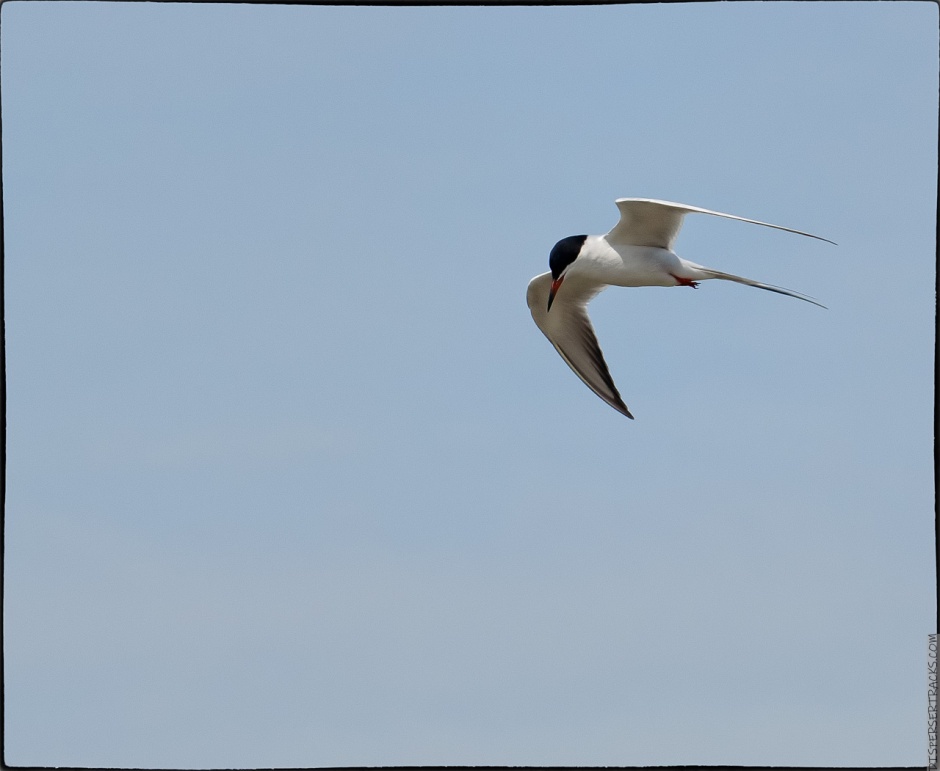 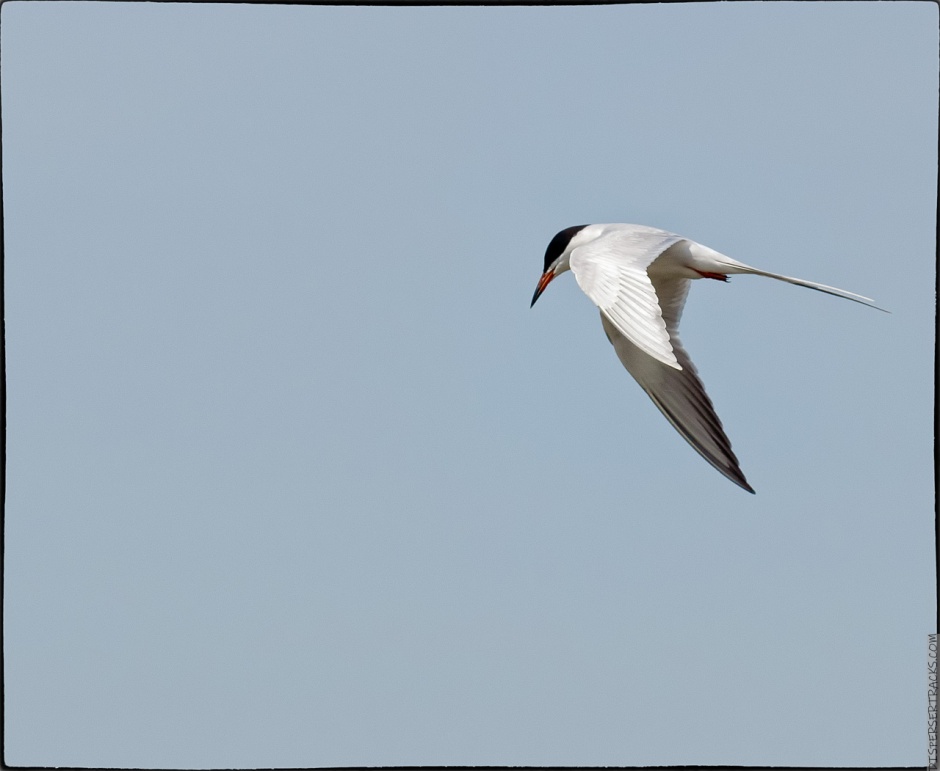 Cliff Swallows are not only fast, but also erratic (as far as flight paths go). I think they are nesting under the bridge so I’ll have to go see what it looks like under there. Readers might remember THIS post where I show the underside of a bridge lined with cliff swallows nests and THIS post from when they nested at our Colorado house.

I was happy with all the majority of the shots I took as I only had a few that were unusable.

That same day was capped by photographing some turtles . . . 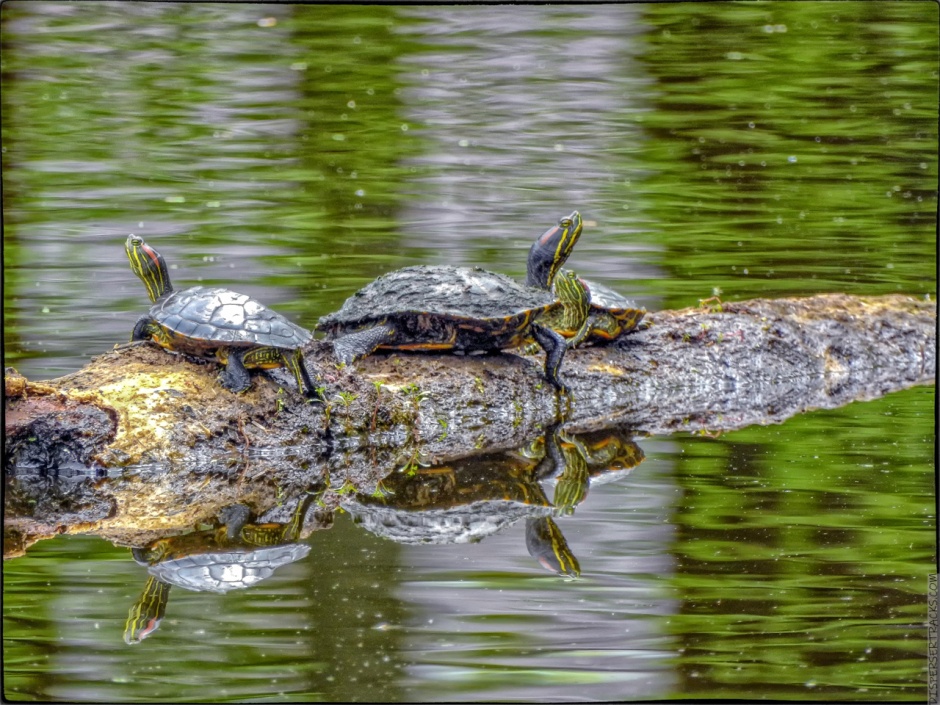 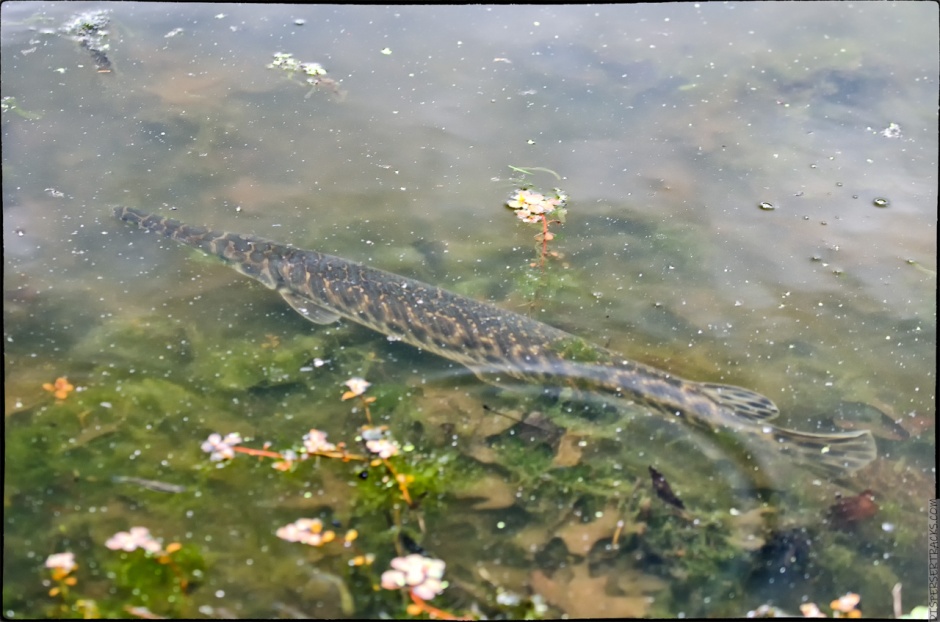 . . . and Orioles. The Oriole photos were taken with the P900 mounted on a tripod near the feeder and the shutter remotely trigger via the phone as we sat inside a screened-in porch.

This is one of many excellent (in my opinion) photos I’ll be sharing . . .

This isn’t at our house but I’ll be going there again because here’s a photo of the female weaving a nest (I also have a video I’ll share) . . .

And I want to get a few more photos of the pair. It’s a bit difficult to see but the video is easier to follow.

You’d think that day was fruitful enough but, no . . . there was more.

That little frog was hanging around our patio. I missed it, but Melisa noticed it and good things, too, as I might have stepped on it. It blended in very well and looked more like a rock than a frog (only at first glance; if you looked at it closely, you easily recognized it as a frog and not a rock).

And, if that wasn’t enough, the next day I captured proof that bagels sing . . . 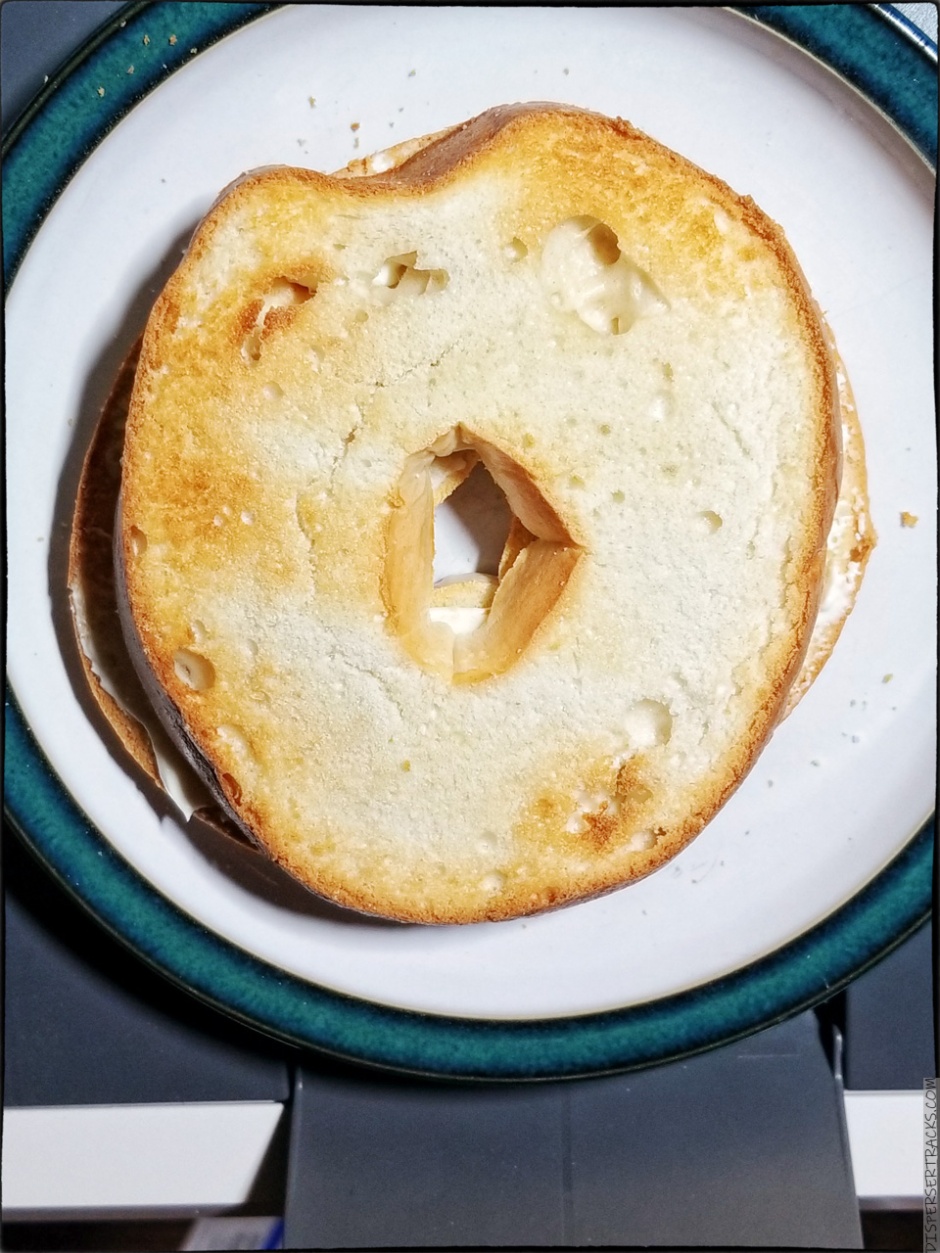 No, I couldn’t hear what it was singing, but then, I don’t speak bagel.

Anyway, here’s a gallery of all of the above presented in random order . . . 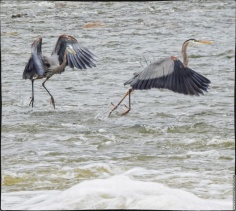 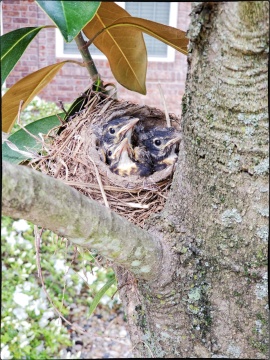 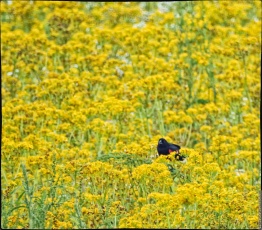 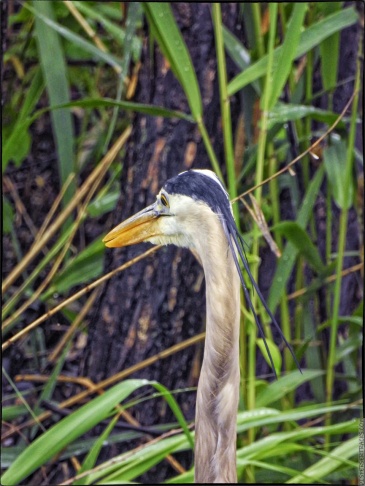 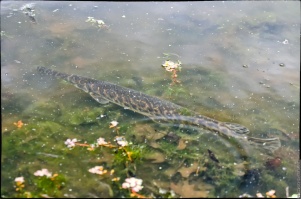 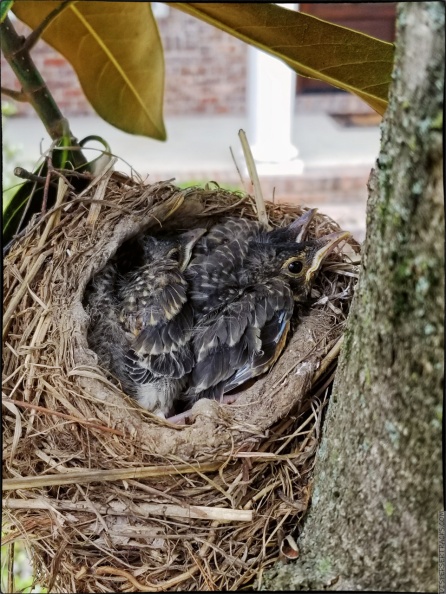 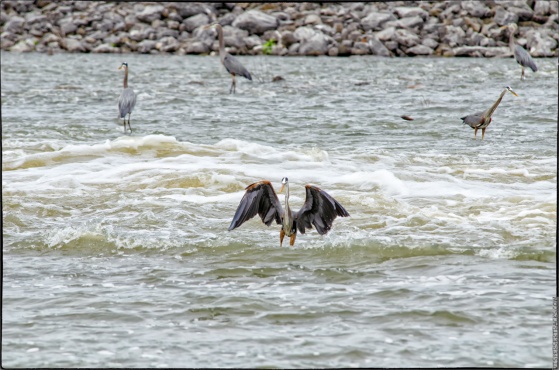 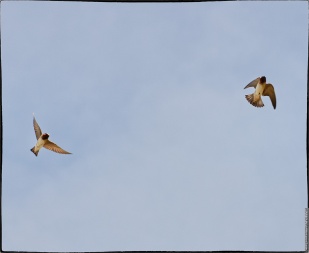