Posted on 4January2019 by disperser

I really ought to do another Panos FX Actions posts since he has new offerings and even his older actions are improved and still as impressive.  Soon, perhaps, but meanwhile . . . THIS.

Anyone using Photoshop or Photoshop Elements should check out his actions. Pretty good and a great selection of freebies.

This is another teapot that looks a lot better with a treatment than it did in person. Again, it had visible signs of usage, meaning, the gold was worn in some places and other features looked well worn. Still, it cleans up nice, don’t you think?

Modern couples could learn a lot from Willy and Ethel.

I know this might look the same to many but trust me; it’s a different and “enhanced” version. Meaning,  . . . The Don’t Mess With an Angry Fish Make-over. 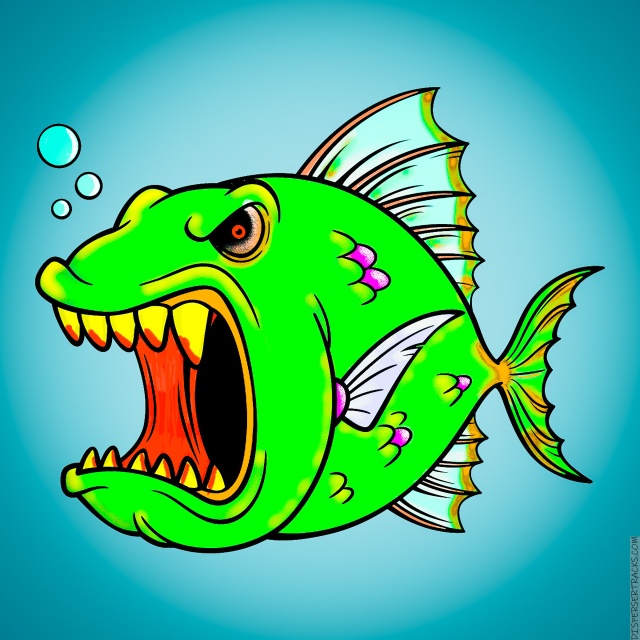 The Don’t Mess With an Angry Fish Make-over