Posted on 18October2018 by disperser 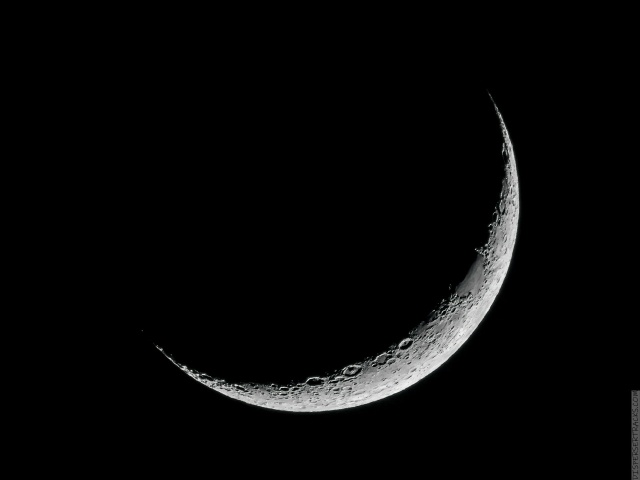 That was hand-held and a week ago.

Tonight, I went out and shot the moon (not the way that sounds) using my tripod. Very rarely do I use a tripod. I should, but it’s a bother and I’m not a professional and I can make things look good in post-production. Mostly. 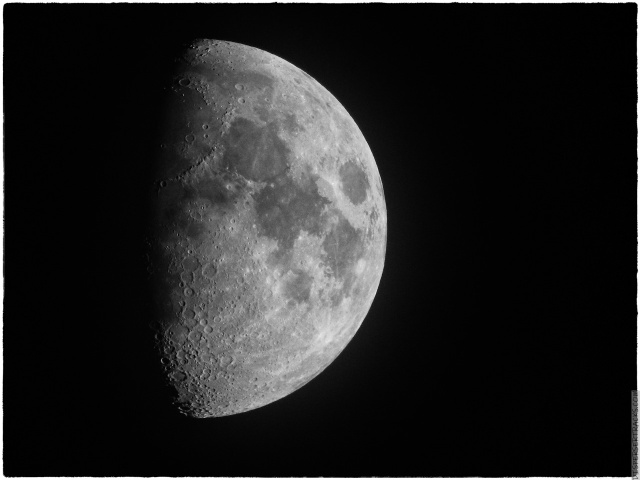 By the way, you can click on the photos for a larger view.

Now, that photo and the one below were shot while some thin clouds drifted in and veiled the moon. 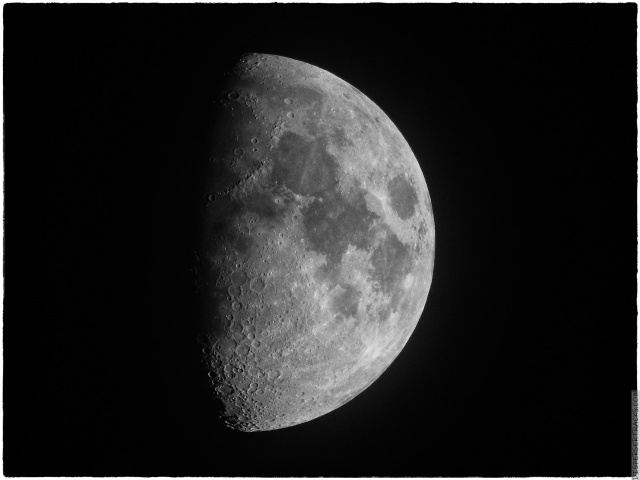 It might not look like it, but you can see a bit of it in this video:

It’s short and you should watch it in HD.

However, a few hours later, I went out again and the sky was much clearer. Mind you, there’s still a fair amount of atmospheric humidity and residual heat (this is, after all, the tropics). 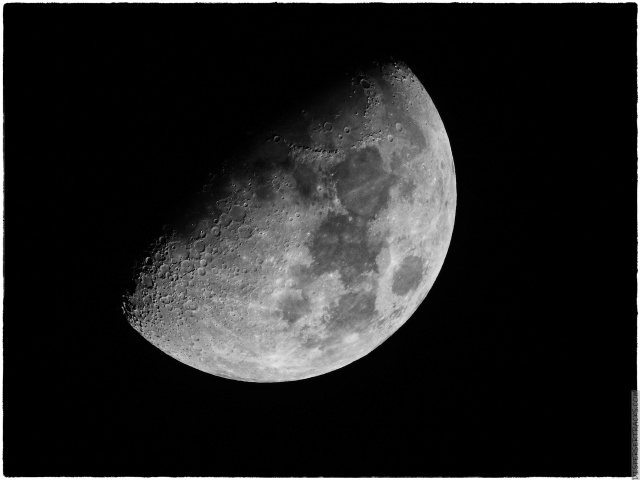 I also used the “Moon” setting in the camera. I don’t use that while hand-held because it adds a delay to the shutter and if you hand-hold, that delay will invariably have you drift away from the subject.

Not with the tripod. 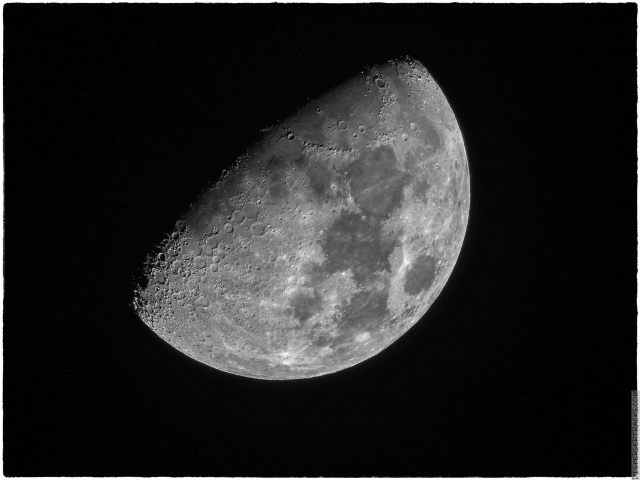 Except, because the moon moves, the exposure between shots changes a bit as well. 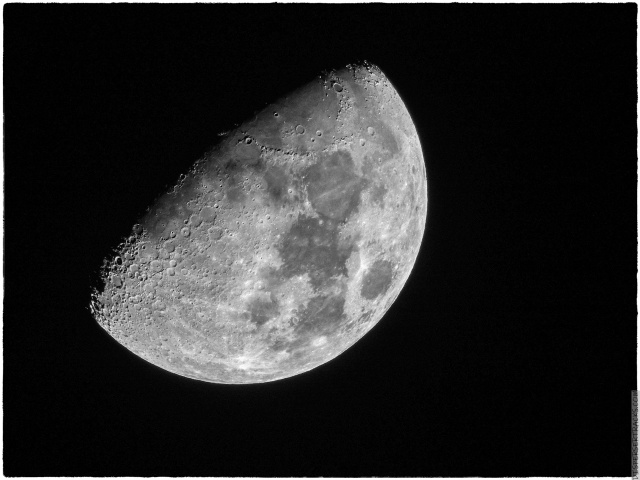 One other thing. I have a pretty decent tripod with a decent head . . . but the P900 fully extended shows every minuscule vibration amplified 10x.

The act of pressing the shutter is enough to introduce vibration in the shot. In fact, the beginning and end of the movie above were trimmed because the frame moves around in an annoying way that you see in many YouTube videos these days.

Still, I have to tell you . . . to my eyes, those are pretty decent shots. They don’t look super at the pixel level but they are passable. The photos are slightly cropped to frame the moon in approximately the same location but it’s minimal.

They’re not bad on a clear night at high altitudes in the winter. I know because my 400mm lens (600mm effective zoom on a DX body) comes close . . . but it’s cropped close and heavily processed. Mind you, I assume with an actual 600mm lens and a D850 camera you could produce fantastic photos . . . but that set-up would cost you close to $14K.

I didn’t do much to the above and could have probably used the JPGs straight from the camera.