Posted on 19August2018 by disperser

There’s a certain freedom inherent in knowing that since few will read this I need only keep to the bare minimum.

On the other hand, it feels like cheating. Still, many people get by with blog posts that have one photo and three or four words. 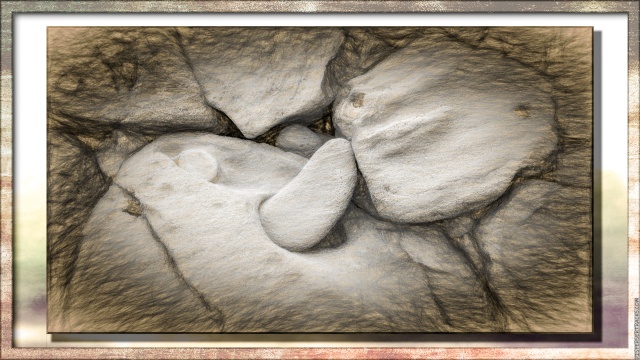 I was going to comment on this lava photo but I think I’ll pass.

I don’t know why but I like the totality of this cartoon . . . 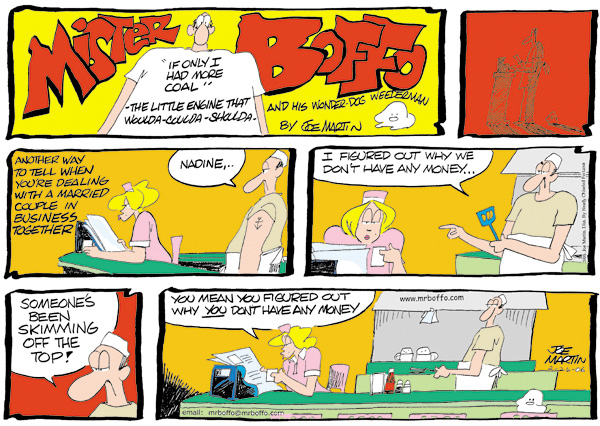 And, finally, back to the animated doodles. I’ll take anything if desperate but . . . I Only Like The Coconut And Liquorice Ones.