For a number of years, I’ve used a service by Digimarc (Guardian for Images) but I’ve ended the subscription as of a few days ago.

Simply put, the program uses a form of steganography to embed your own identifying ID into an image you share publicly. Why? Well, the service is actually about searching for your images on the web. Typically, you’d do this to ensure no one steals your images and uses them as their own or uses them to make money (web design, for example) without paying you a royalty for them.

I can’t really keep anyone from doing that . . . except that at 72dpi resolution, and at 1280 pixels as a maximum, they can’t easily get a decent size photo-realistic print unless they take the time to upscale the image and have a fair amount of sophistication in digital images manipulations. But, say that they do . . . “They do!” . . . and now say they print it . . . “They print it!”

Again, there’s not much I can do about it. They can even frame it and sell it and unless I happen to physically walk by a shop and see my photo, I’ll never know about it. Even if I see it, I can’t know for sure it’s my photo.

“It has your watermark!”

. . . that can easily be removed. Basically, if someone wants to steal that image and use it in the real world as a physical print, there’s not much I can do about it.

It’s a different matter if they use the photo in a digital space. There are tools such as TinEye and PicScout and Google that can search for your photo online.

Go ahead; try it right now. Click on one of those links and upload a photo you’ve used on your blog. Those services should find your site and anywhere else that photo is being used.

Or not . . . I’ve had poor luck finding my images. I mean, I sometimes do, but not in every instance. My guess is that on average I have a 50% chance of finding my images. I’m talking about finding images I’ve published on my blog. That is, if I upload a photo that I have published on the blog, there’s a 50-50 chance the search engine will find it on my site . . . and — in theory — anywhere else where it may be displayed.

Digimarc is better. They always find my photos on my site and on Twitter and occasionally on Facebook (although Facebook seems to mess with the coding).

But, it’s still not perfect. Sometimes, the service doesn’t find images I know are on my blog.

Well, it bothers me when people steal and more so when they steal from me. Years ago, I found a few of my photos being used elsewhere without my permission and without acknowledgment that they were my photos.

I figured digitally “marking” the photos would give me some leverage in 1) finding them and, if found, 2) exercising my rights as the legitimate owner of the copyright material.

What do you do if you find someone has stolen your photos?

What if they ignore you? Well, then you have only one other recourse . . . you sue them. Of course, you’d have to hire a lawyer. Expensive. They could fight it (unusual) but they could also still decide to remove the photo and you’re out the fee for the layer. You can still sue for damages but you’d have to prove it’s your photo and that they maliciously stole it.

What if they got it from someone else? Well, they’re still liable, but after taking them to court, they’re likely only responsible for any damages based on the value of the photo and lost revenue. Meaning, I wouldn’t get anything because I can’t show that photo as being worth anything to anyone. 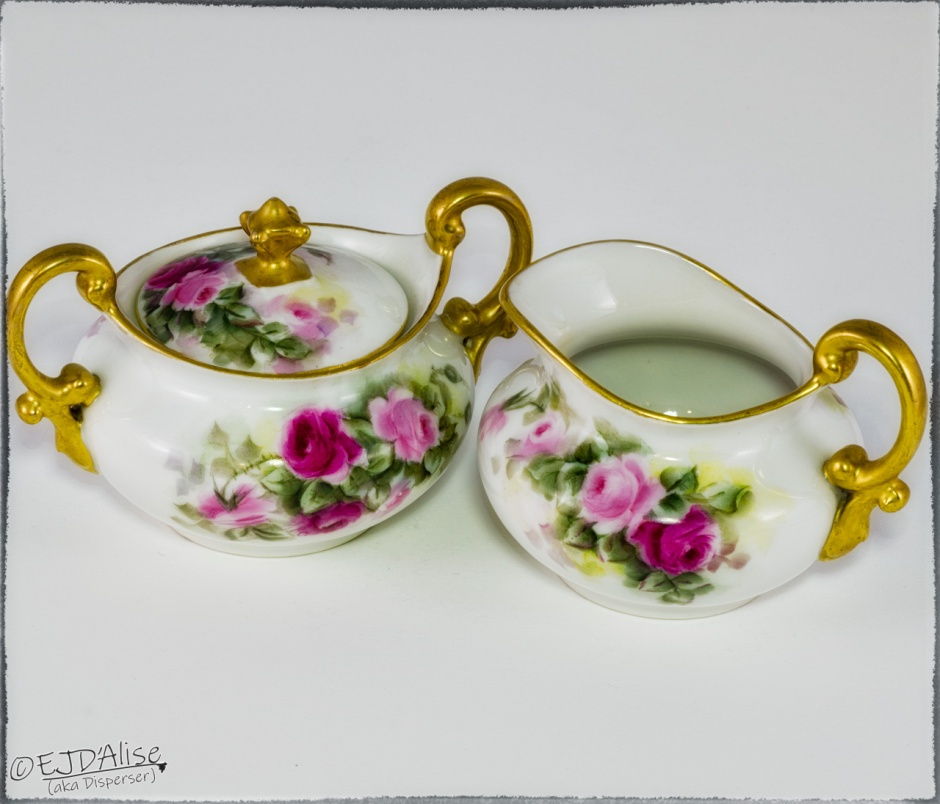 Really, I kept Digimarc more out of habit than any usefulness. In other words, I wasted the money.

I mean, everything you publish is automatically copyrighted . . . but if you plan to enforce it, it’s best to actually file the copyright with the U. S. Copyright office. For me, that’s impractical just based on the number of photos I publish. So, really, tracking their usage amounts to no more than planning in asking people who use them without authorization to take them down.

Here’s the other thing . . . I’d have to search for every photo that I publish. 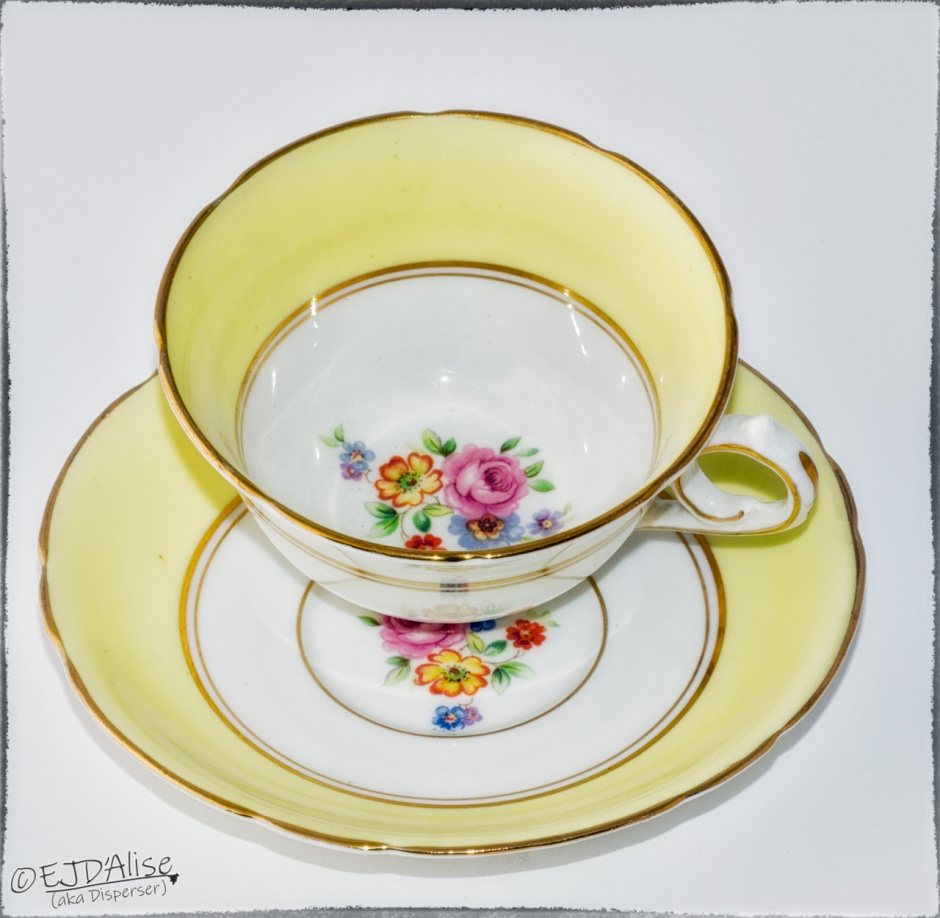 It used to be the Internet was small . . . no more. It used to be not many people did serious photography . . . now there are roughly a crapload of photos uploaded every minute.

Back in 2014, there were 1.8 billion photos uploaded to social media every day. That was four years ago. HERE are some more recent statistics.

What are the chances of me finding out if anyone is using my photos? Even less since I don’t actively search for them. 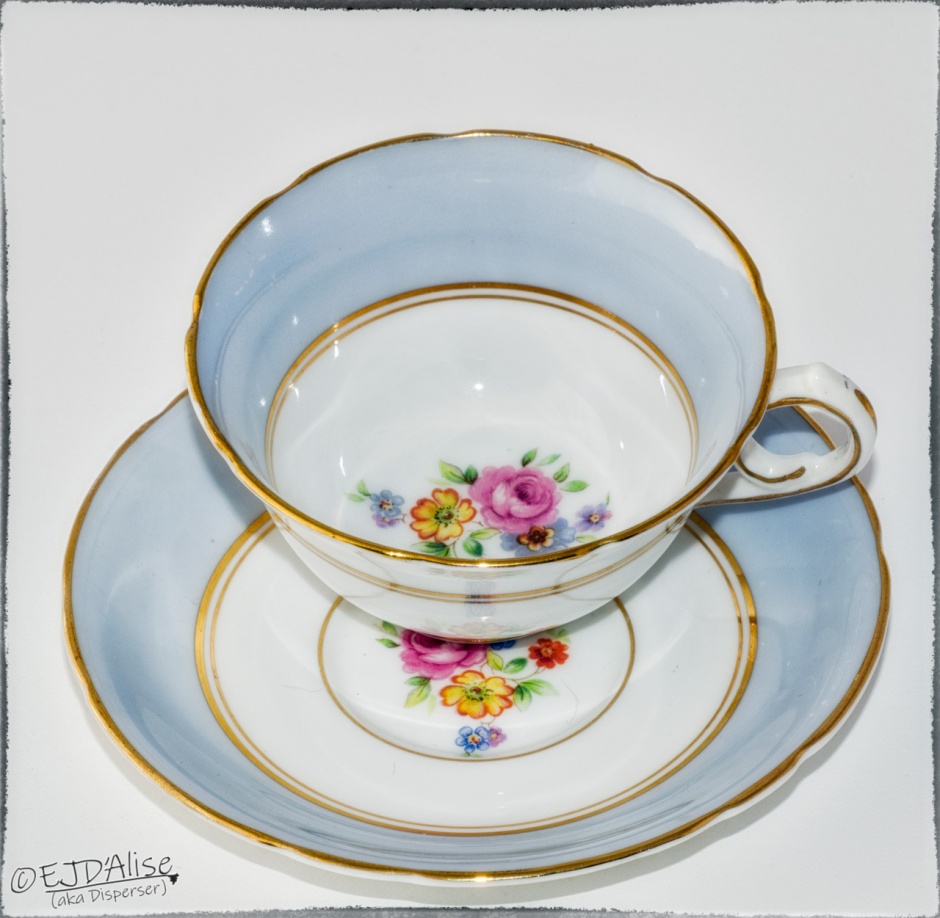 The photos I’m sharing now also appeared on e-Bay and at a higher resolution than they do here (e-Bay suggests a minimum size of 1600 pixels).

Some even appeared on Craiglist.

Once I hit “publish” for this post, anyone in the world could copy and use these photos and the chances are I’d never know unless they ask for permission to use them. Of course, if they ask, I’d say “yes, but please acknowledge where you got them”. The Creative Commons licenses are essentially that . . . you grant others the right to use your work but with attribution. You can also forbid for-profit use but — again — how would you enforce it? 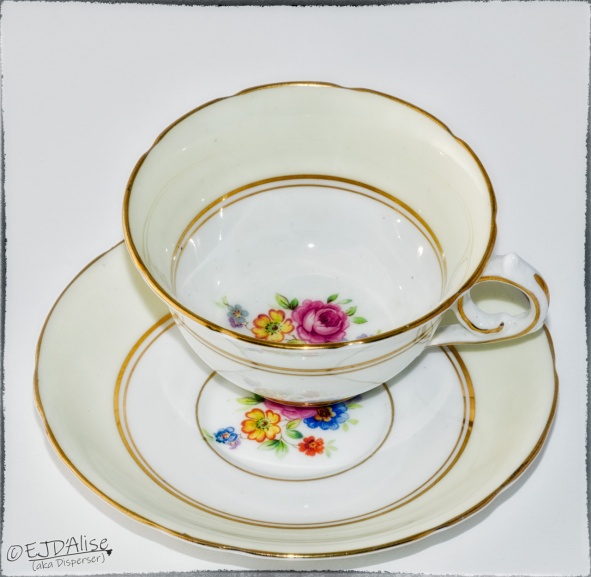 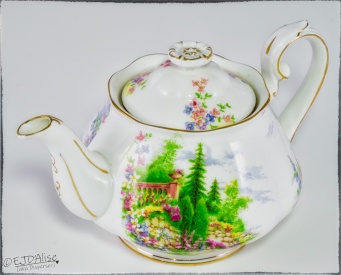 Let me cover the watermark I — and many people — add to images. The thing is, we’re amateurs and we watermark our images. Many pros don’t.

The argument is that the work is already copyrighted and that watermarking detracts from the photo. It is, after all, an extraneous and sometimes intrusive bit of noise that seldom complements the photo. If that was noise on the original photo, you would edit it out.

In fact, we hobbyists spend a fair amount of time processing and cleaning our photos . . . only to add an extraneous bit back in before publishing it.

I suppose if you have a business it might make a bit more sense . . . but, even then, anyone looking at your stuff would know who you are and how to contact you.

Note: I read somewhere that if you want to put a watermark with your name or business name on a photo, have it be small and have it vertical. Meaning, someone would have to turn their head to read it. I’m told that’s less intrusive and it won’t draw the eye like a regular watermark would.

Let’s say you still want to have your watermark on the photo . . . how much of a problem is it for someone to remove it?

Well, let me show you. Before I do, let me remind you I’m not an expert and what you’re about to see took no more than a few minutes for each example, if that.

After literally no more than 20 seconds in Photoshop using the Content Fill option . . .

“Ah,” you say, “what if it’s something more complicated?”

You can click on the photo to see a larger version.

What if I want the full original? Well, I could try the Content Fill . . .

Well, crap . . . what if we put the watermark smack in the middle?

I mean, that’s really detracting from the image but at least no one will be able to use it, right?

I don’t like that I lost some of the Horizontal rocks . . . let me try it with the Cloning tool and some Spot Healing . . .

I think that without having access to the original, you’d be hard-pressed finding fault with that photo, especially at that resolution. And, remember, I didn’t take particularly great care in removing it.

Greater resolution would likely make it even easier to remove the watermark. And, yes, there are digital forensic tools that can let you know if a photo has been altered . . . are you going to get the training and learn how to use them?

Sure, you could use a more intrusive watermark . . .

I think we can agree that defeats the purpose of showing your photos.

I’ll probably still put my name on the photos but I’m rethinking how exactly I want to do it. I’m also thinking to not have the logo on the SmugMug photos in case anyone does want to buy them (unlikely given that everyone and their uncle and their great-uncle has a camera).

Here’s the gallery of the above photos. 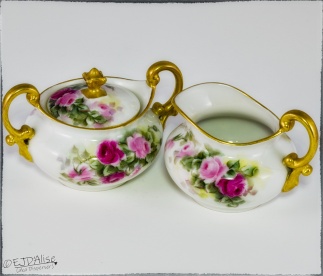 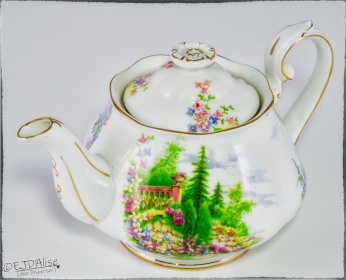 Original with the signature. 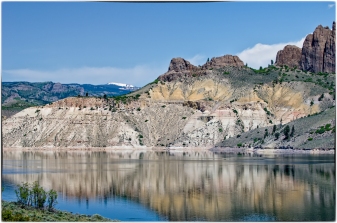 Watermark in the middle of photo

Take that, you photo thief!