Posted on 6June2018 by disperser

I came across a reference to articles about studies exploring why taking a photo of something impairs the actual memory of the object or event.  (The actual articles are HERE and HERE)

While the mechanism (why that is so) is not exactly known, there are a few hypotheses.

It’s been put forth that perhaps the process of making a permanent record of an object or event fools our brain into complacency . . . why store something that’s been captured for later viewing? This, however, is disputed by studies involving people who knew they would not subsequently have access to the photos.

I’m not a researcher, but the methodology to mee seems a little flawed. I mean the methodology of having someone take a photo of something with the knowledge they would not be able to subsequently see the photos. I interpret that as the equivalent of asking me to take photos of something without any film (actual or digital) in a camera. I’m not sure I would treat it as equivalent to actually taking photos.

I mean, it has a certain amount of logic that if you know you won’t have the photos your brain should step up to the recording task and when it doesn’t, it makes you wonder.

However, I equate that to someone asking me to take their photo while on vacation (something I often get asked to do and also offer to do). I will remember the act, but not the people . . . because I don’t have any attachment to them nor any interest in them as persons. Maybe if I interacted with them beyond the taking of the photo, but even then, I think they would be quickly out of my memory.

I personally lean toward the second hypothesis.

Namely, your brain is busy operating a piece of machinery (the camera) and processing the scene in front of you not for content but for composition. Given that we can’t really multitask, it stands to reason the brain would create memories not of the event or object you’re photographing, but rather of the process of photographing said object or event.

Go to an event. I suggest a street fair or something similar. For the first half of your time there, snap away as you normally do. For the second half, ignore the camera (or take it back to your car). At the end of the day, compare your memories. Which half of the experience offers more actual memories of what was going on?

As much as I photograph stuff, I don’t have an opinion of this nor do I feel the need to formulate one. My procedure is to first look at what’s going on with the intent of capturing it; what I call my photographer’s eye. And yes, I can miss stuff happening outside the viewfinder when busy taking photos. That, however, is a matter of discipline; don’t lose focus of your surroundings.

There is another aspect that — for me — the studies fail to take into account. The process of reviewing the photos, cropping them, examining which are keepers and which I should dump, and ultimately editing them for presentation on the blog, that whole process I think reinforces the memories.

I think I might (conditionally) agree with memories immediately after the event as being sketchier for a person who took photos than memories by a person who just paid attention. But, I bet a week later the photographer would “remember” a lot more, including details that might have escaped the person who was just absorbing the experience. The reason is that the photographer gets to examine scenes in detail and without a time limit.

For instance, I have extensive documentation of the classic car show I attended in Monument (Colorado) in 2014 . . . because I spent a lot of time processing the photos. I can readily admit that I retained little right after the event because — despite going through the venue twice (one for regular shots and once for macros) — I wasn’t paying much attention to the show other than as subjects for the photography. Then again, I’m not that much of a car buff so I paid a lot more attention to the colors than the subject themselves.

Note: I’m not saying one is better than the other. I’m saying they are different approaches to experiencing and remembering an event.

One other comment . . . my typical approach when visiting someplace is exactly the experiment I proposed above; I first snap hundreds of photos and then — once I feel satisfied I got as much as I’ll need to bore the heck out of Australians reading this blog — I’ll spend the rest of the time enjoying the experience. Sure, I might snap an additional photo or two, but I’ll be more attentive of the totality of the experience. Without having previously thought about it, I think I recognized the merging of the two is a good way to experience stuff.

These are popping up in the yard outside the condo. There must be at least twenty of them scattered about. Most of them don’t survive more than a day . . . or however long it takes before a kid walks by. I had plans to document the various stages of them, but pretty much they all end at “kicked and scattered”.

The joke today is another one of my favorites and it also serves as a reflection of the current state of things in politics, religion, the media, and pretty much any organization you care to mention. It’s getting so one doesn’t really know who or what to trust anymore.

This is especially so if one is reasonably informed and used to think on their own as opposed to being told what to think.

I don’t remember the discussion (there are many) on some TV show or other, but a statement was made and the other people in the panel just nodded as if the host had read a proclamation direct from FSM itself. I, on the other hand, immediately wanted four or five questions answered . . . questions that any thinking person would naturally come up with upon hearing what I heard.

Which leads me to the question: “who the heck is buying this crap?”

Then, the answer came to me . . . everyone. Everyone is buying this crap. Apparently, it’s what they want to hear. 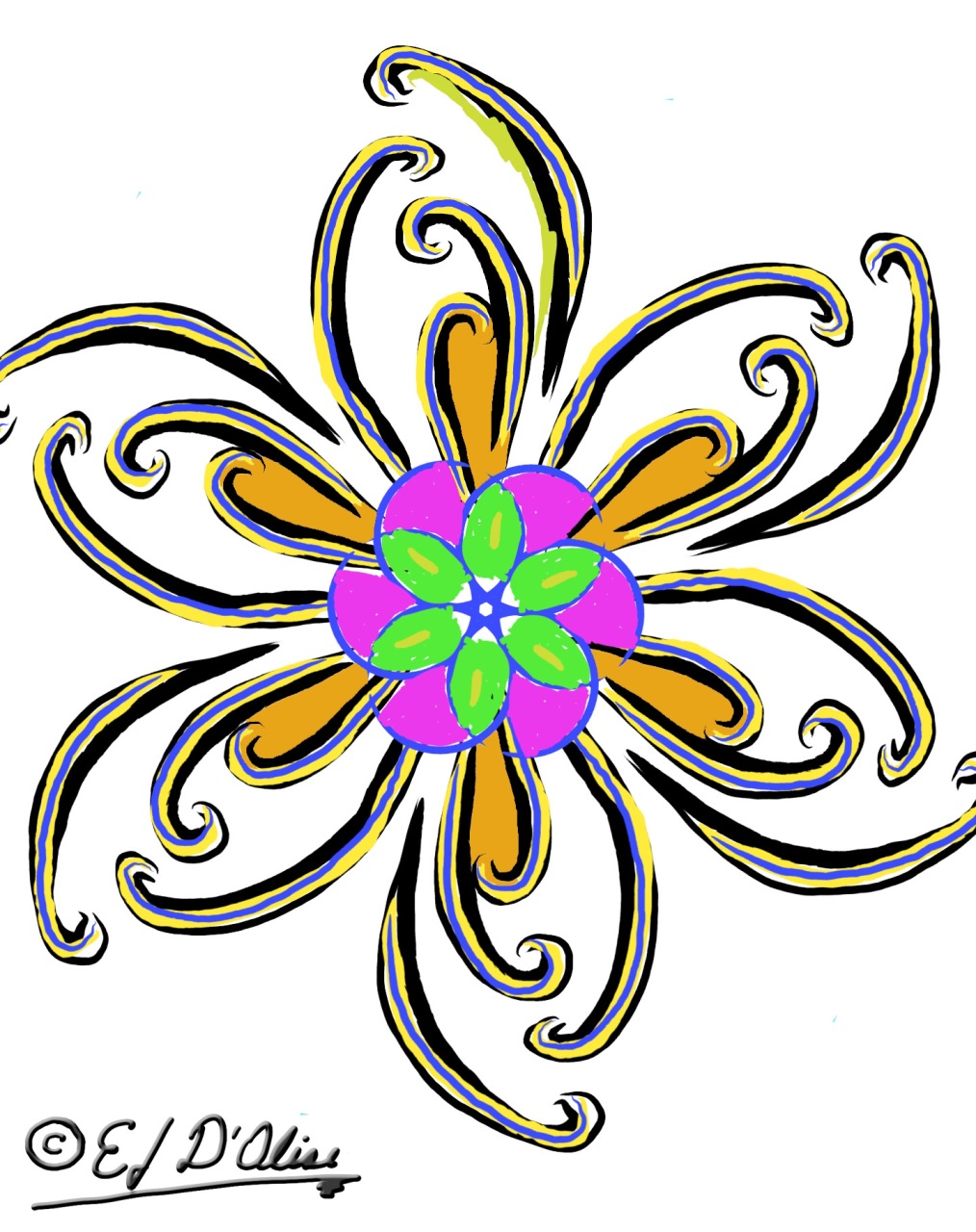 I See It But I Don’t Believe It