I have a number of decent post subjects swirling in my head . . . but not the focus to grab one of them and neatly present it below.

Some might think I’m troubled by something or other. Perhaps a weighty matter is pushing down on my capable shoulders and distracts me from intended tasks.

Just lazy. No, wait . . . I’m shaping an honing my brilliant arguments about this or that or the other thing. Yeah; that sounds better.

It could also be that I’m getting addicted to these relatively short posts. Most seem to fall between 1,000 and 1,500 words. A few approached and maybe even topped 2,000 words.

Holy crap on a cracker!

Were it not for this project, at the end of this year I’d have had a serious body of work I could — perhaps — have leveraged into the semblance of a writing career.

On the other hand, it could be that at the end of this project my name will be a beloved household name and this blog will be read by millions of people.

But, wait . . . do I really need the fame? The fortune? The recognition? Do I really want to deal with multitudes of adoring fans? I mean, that sounds like a lot of work. Even if a small percentage want a tiny bit of my time, I can see the rest of my life being chewed up by forces outside my control. Oh, FSM! What if they start asking for advice? 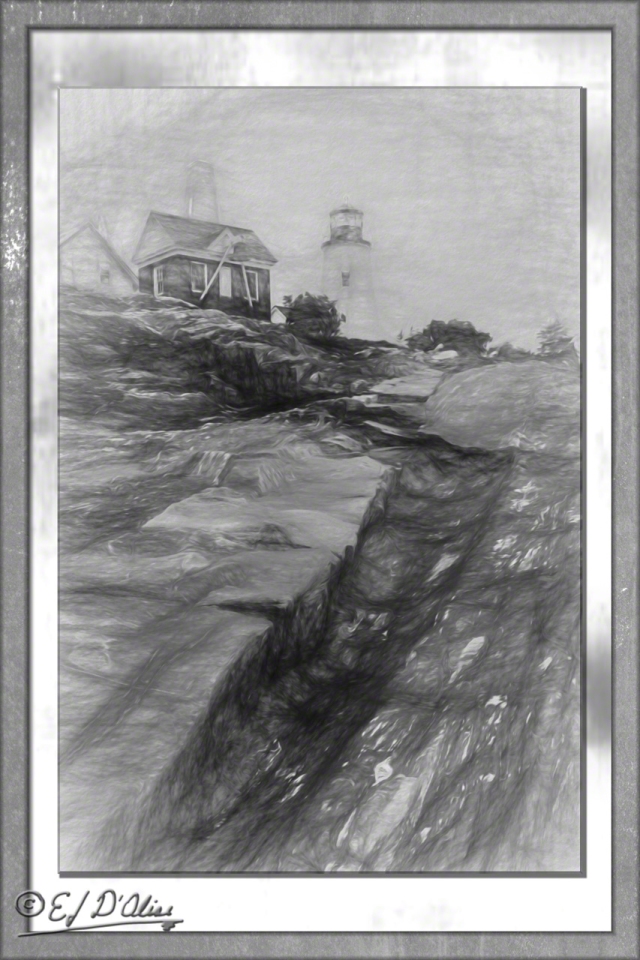 That’s another version of the photo from a few posts ago. I like this treatment and I might even give a go at drawing a similar scene. Which reminds me . . . I should share my latest drawing adventure.

And now, the cartoon.

. . . perhaps we shouldn’t be as anxious to travel outside the boundaries of our planet. On the other hand, our planet is showing signs of wanting to kill us off. I mean, it’s not intentional, but we humans are a bit like an infection and we’re awakening the equivalent of the immune system . . . floods, droughts, fires, earthquakes . . . Once the Earth gets going in earnest, it’s gonna get pretty uncomfortable.

I’ve read many articles about the dangers we face. More so from ourselves than the environment. We can adapt to the weather . . . what we’ve not been able to do is adapt to ourselves. There’s a good chance we’ll be the instruments of our own demise.

Pretty pessimistic, I know . . . then again, it’s difficult being optimistic with a large portion of the world’s population invested in the idea of Armageddon and actually wanting it to happen in their lifetime. What I don’t understand is why they even bother having kids.

Anyway, it’s neither here or there. I think we are past the tipping point in many areas and even if not, we’ll soon be past it and there’s nothing I can see altering the course because first and foremost one has to admit we have a problem and that we are a part of it. Mind you, we’re not facing imminent destruction . . . just a slow downward spiral.

But, enough of reality negativity. Here’s a doodle done up with all sorts of layers and effects . . . and the kitchen sink. 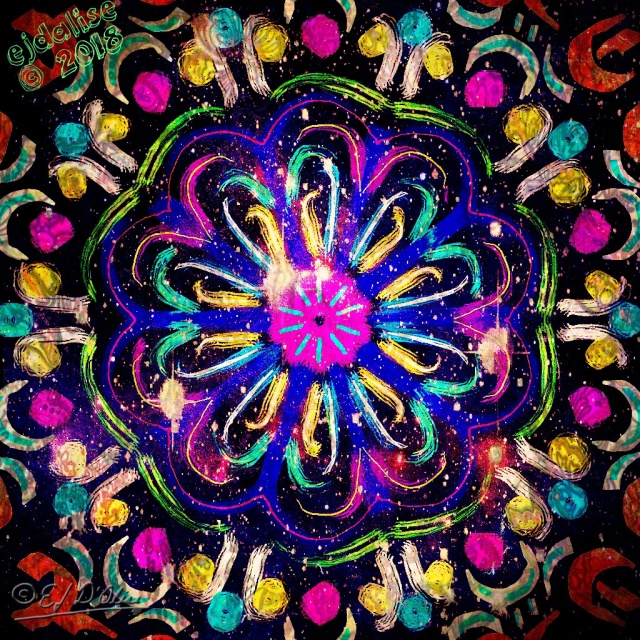