The waves visited for a few days – Part 3: the long videos

Posted on 26January2018 by disperser

As promised, the rest of the wave videos, the longer ones.

Please note: I suggest starting the videos below with the volume set on low. Waves and wind are pretty loud as are the occasional planes flying overhead.

One correction I need to make . . . in THIS post I said I didn’t have photos from my visit to the Magic Sands Beach. Well, that’s not true. I had forgotten to unload the D7000 memory card from that day. Now, since this will be mostly videos — and longer ones, at that — I’ll only post a few teaser photos.

The rest — including the associated animations I put together — will be in the next waves post.

These photos will not be added to the SmugMug gallery until they are presented in their own post along with all the other photos. 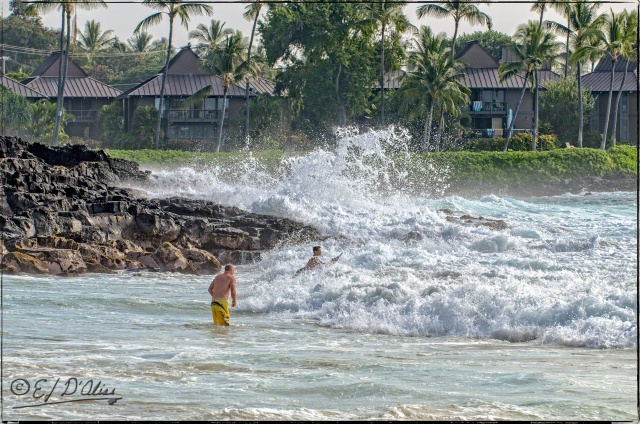 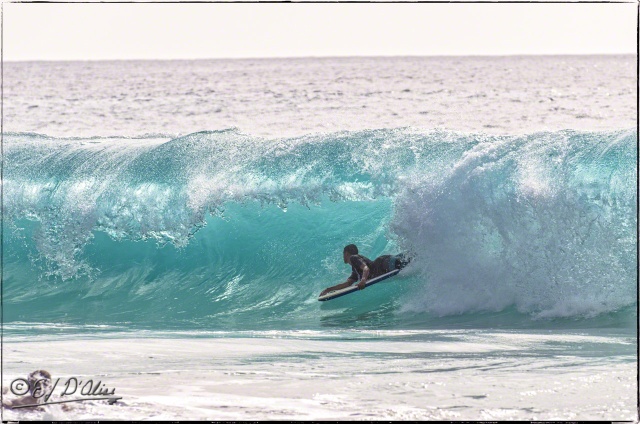 This post is, as I said, about the rest of the videos from Wawaloli Beach Park. The previous post (HERE) has the shorter videos and associated photos.

A few notes before I post the videos. The beach is along the flight path for planes coming into the Kona Airport so there will be instances where you’ll hear both propeller planes and jets overhead. 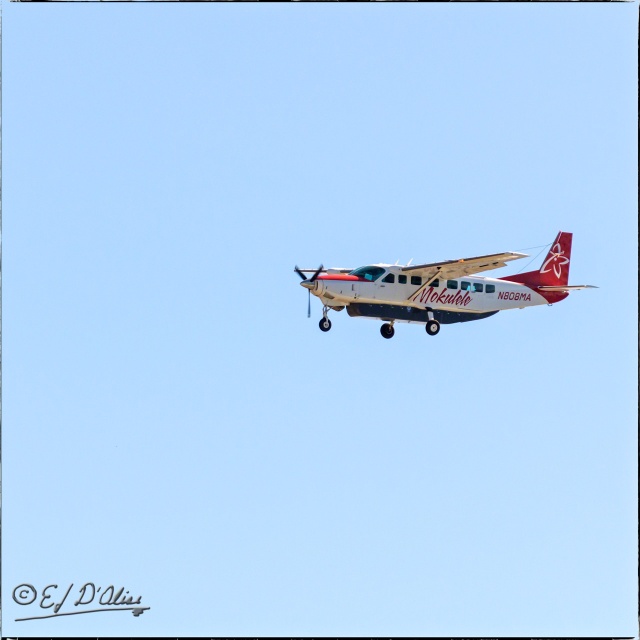 The other thing about these videos is that I set the camera up and then either shot other photos or used the phone to record other videos.

That means that most of these don’t pan. Also, waves — surprisingly — come in waves. So, there are relatively calm moments between groups of waves. Also, in groups of waves, the last one or the penultimate one are the best and more massive. Finally, another reminder to make sure you’re watching in HD for the better experience (including sound).

These next two videos are 1:21 minutes and 1:54 minutes. They are shot perpendicular to the shore with me standing about a foot from the furthest reaches of the waves, although a few times it did look as if they were going to get me.

The second video has me trying to level the camera as well as catch some big waves. Pretty good splashes toward the end of the video. Standard reminder — remember to switch to HD.

In this next video, I’m trying to capture the feeling of watching a wave grow right in front of you (again, better in HD).

Here, I’m just capturing splashes, so I’m no longer panning the camera. The kid screams you hear are from kids in the natural pool just to the left of those rocks you see. The waves wash over and create small waves in a pool that is maybe one to two foot deep in places. You’ll see that pool when I finally post the photos from last year at this time.

This next video is the last one I shot there and while there are three fairly massive waves that break onto the rocks, I was disappointed in the resulting splashes. Still, pretty good.

I have two more videos . . . this next video is zoomed in on the rocks and while it catches some pretty good splashes, I have it here for two reasons: one, it’s over six minutes long and most people will have already left this post and moved on to something with kittens.

This is for the die-hard fans. The other reason is that while it’s zoomed in on the rocks, you don’t see the approaching waves until they are already breaking. Again, this is in part because it’s difficult to see the screen in bright sunlight and the electronic viewfinder is a poor substitute. I thought I had this framed well, but I was mistaken. But, it does capture some very nice splashes. Note also the people on the rocks behind the waves . . . these are not small waves.

A few thoughts about shooting videos. You will note some have good tonal balance and some are washed out and bland. I mentioned it before that I should have set the exposure by hand, but I also need to play a bit more with the video functions in the camera.

Looking at the last two videos, you see the difference in tonal quality between the two. That last video, the slow motion one, has a pretty good exposure and that’s closer to what the scene looked like in person. many of the other videos compensated for the bright surf and/or lava and you end up with movies that lack good contrast and saturation. This is on me, not the camera. I need to do some tests to find the optimal shooting parameters for capturing waves. Luckily, occasionally there are waves that come around these parts.

13 Responses to The waves visited for a few days – Part 3: the long videos