Posted on 27April2017 by disperser

I have an “About” page that gives general and mostly accurate, somewhat flattering, somewhat in-your-face, and some say an overly smug description of who I am.

Planning for the eventual curiosity of readers of my many future published works, I began thinking about an author blurb; something telling readers about a slightly larger-than-life version of me. I’ll have to provide a headshot, but I have that covered. I’ll use my old zombie avatar and because B&W is the classic look for old writers. . . 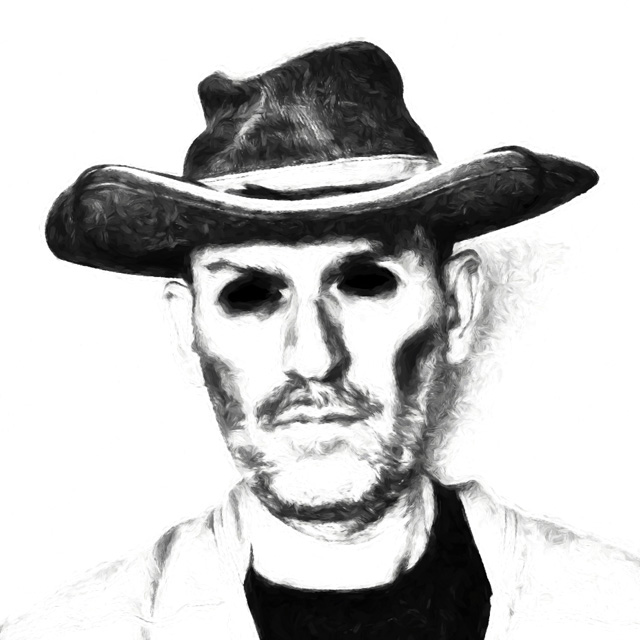 As far as the blurb itself, I have a blurb I did for Legends Undying when I was a contributor of articles and short fiction.

Let me tell you about Disperser . . . some say his soul is dark as coal, but they are wrong, for he has no soul.  Others fear his piercing gaze, describing his eyes as sharp and unforgiving as a pair of Kris daggers, but they too are in error, for it’s more like a pair of bladeless knives with no handles.

The only emotion he’s known to have is anger . . . anger at the universe; a universe which conspired to make him too smart, too handsome, too gosh-dang talented, and then concealed it all behind an unassuming facade designed to keep all them things hidden from prying eyes and interested parties.

Old, is he . . . so old that memory of his coming into being is lost to all but a handful of people; people living in fear of his sense of humor, glib retorts, puns, and rational views.

What little can be pieced together about this mysterious ‘Disperser’ — if that is indeed his name — falls thus upon this burdened page:

He likes photography.  He likes writing.  He also thinks neither “likes” translate into anything close to a marketable Talent.  Were marketable Talent a fine piece of furniture made from Koa wood, you would find Disperser’s Talent not quite at the Particle Board level . . . more toward the Imitation Cardboard stage.

Still, Disperser is no less happy to work within his limitations, and by all evidence, primarily for his own enjoyment.

People can see for themselves by visiting  DisperserTracks.Com . . . but a warning cry must be raised . . .

. . . do so at your own risk.  Whispered rumors speaks of dark places among halls filled with photographs and stories; places where few dare venture, where Disperser opinions and musings roam unchecked.  Adults have been known to just stare at them agape, debating if they should cry, laugh, or just kill themselves.

Children are strongly discouraged from reading them raw nuggets, them sanguine chunks of Disperser’s mind, lest they grow up to be decent, honest, and caring human beings who will, nonetheless, be reviled by the rest of humanity.

And what does he write?  What does Disperser pull from that twisted mind of his, staining the figurative pages of this electronic parchment? He writes about love and hate, action and contemplation, science and fantasy, dreams and reality. Spanning the unbounded breadth and width of his limited imagination, eschewing the rules and structure of both spoken and written language, he roams in desolate fields of prose, dotted with trite ideas, simple plots, even simpler characters, and a few daisies.  He likes daisies.

A few may wonder why they are to endure the description of this . . . this . . . Disperser!

It’s the social convention, don’t you know.  People want to know more about this shadowy figure lurking in the periphery of the human experience.  Not you people, of course, but other people; people who are not overly particular about what they read.  Or so I am told. 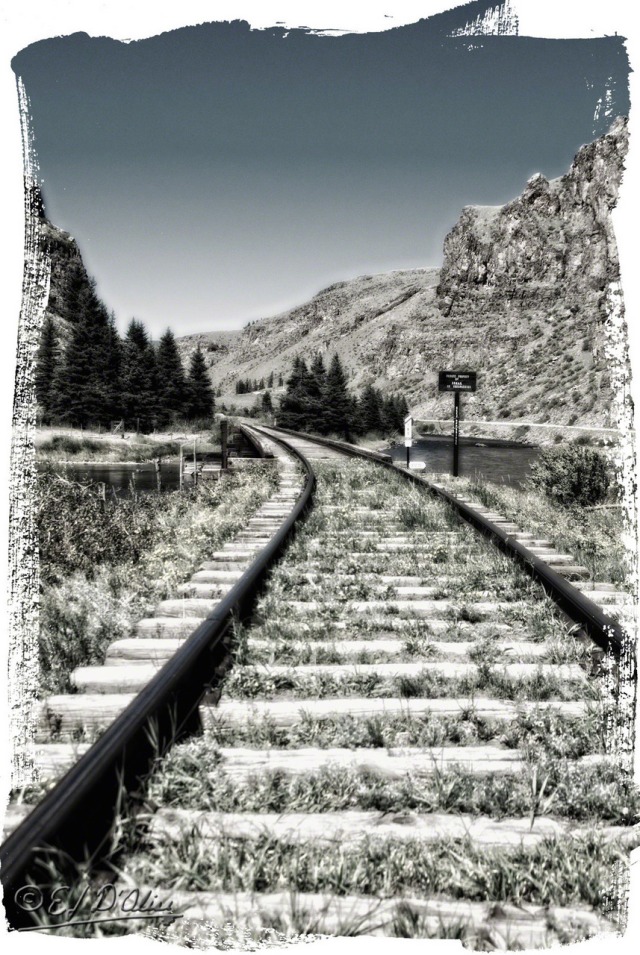 Like I said, it might need fixing . . . but that brings up an interesting point. I’m always hard-pressed in defining which genres I dabble in.

The best descriptions of genre (at least so far) that I’ve found are a pair of posts at the Editor’s Blog. I call them “best” because I could somewhat follow the delineations as presented. Let me start with the second post (HERE) because it lists major genres and a bunch of subcategories.

“What genre do I write in?”

I’m serious; I’m asking you, my readers. For the longest time, my answer was Science Fiction. If asked to be more specific, I would say “action” Science Fiction . . . except that there’s no “action” sub-genre under science fiction. So, maybe thriller/adventure SciFi . . . with romance.

If I take my first NaNoWriMo, it’s lapping at the shores of space opera, has fantastic technology that — based on today’s knowledge of our physical universe — looks a bit like magic. I mean, even assuming one could control some sort of energy discharge, it would be tough having it appear in the shape of an ax, sword, or a human limb. Also, based on the interaction, it can act as a weapon to cut and kill, but it’s also used to grab objects as if a solid manifestation. Magic, I tell you, so perhaps SciFi (because, spaceships and AIs) with a bit of Fantasy thrown in and salted with Romance. Yes, there’s also romance. In fact, three love stories, all with a HPA (Happily Ever After) ending. On one of my recent readings, I realized I could tweak it to fall into the YA category (coming of age, finding love, saving the homeworld, becoming queen) and be marketed as such.

My second NaNoWriMo lands a bit more into the SciFi realm . . . most of what I describe at least has a toe in the hard sciences. There is a slight romantic angle, but mostly for humor. Oh, lots of action and a mystery to solve as one attempts to keep the world from going to crap (a thriller element, that). Still, I would call that SciFi.

My third NaNoWriMo novel is all action. I would call it a thriller (think Jason Bourne but female).

My unfinished novel (I started it in 2005) is a post-apocalyptic, picking up a number of years after a major pandemic got rid of structured and orderly society. I would say speculative fiction but not SciFi.

My short stories . . . well, those are all over the place, but the ones I’m trying to sell are all science fiction.

While the second post defines the genres, the first post (HERE) has me concerned. I mean, I get that some of what I write might be difficult to slot into neat categories, but assuming it can be done, I run into another problem.

Readers pick up genres to fulfill specific emotional expectations. Grossly speaking, a reader buying romance expects mostly romance and not mostly action with some romance. Those genre expectations are a bit of a problem for me because readers expect writers to know the beats of a given genre.

Pacing, characterization, emotion, plot, resolution, all have specific roles to play and in broadly agreed-upon ratios for each given genre.

I tend to write about characters first, emotions second, and the rest is all trappings I don’t pay much mind to. I could probably swap a few details and change most of my stories from one broad genre to another. To my mind — my simple mind — the character and what they do comes first and foremost in the story. Sure, I can build a world around them, but it’s the emotions I want to hit full on. That’s not to say the setting doesn’t matter. It’s just that for me, it’s secondary.

Some books go the opposite way, where the setting itself is at least as important as the characters and the action, if not more. You can’t have a Victorian love story without setting the story in the correct time period and dressed in authentic trappings and societal behaviors (I won’t be writing one anytime soon).

Perhaps that’s why my SciFi stories don’t sell . . . SciFi stories are expected to explore the ramifications of current and future technology. Human dynamics are key, yes, but only in response to technology forcing a shift in how humans live and behave.

This is an instance where self-publishing might not help sell my stuff . . . if I can’t characterize it, readers are less likely to take a chance on it.

Oh, well . . . I will cross that bridge when I come to it. It might be just as easy training my readers to adapt to my writing than me making the effort to learn all this stuff.

Odd guy with odd views living an odd life during odd times.
View all posts by disperser →
This entry was posted in Opinions and Stuff, Writing Stuff and tagged personal musings, writing. Bookmark the permalink.

15 Responses to Author Blurb and Genres