As the caption says, that was taken in Yellowstone National Park in 2013.

This next version of it was processed in onOne Effects.

I’ve previously published this next close-up of the falls but this has a different treatment . . .

Not different enough? How about this?

Good question . . . here’s a photo from Hawai’i; one of our recent drives.

This next shot is from this past Sunday. We went to the street fair (again) and stayed for the lighted boats parade (a disappointing seven small boats — photos to follow shortly).

As we were waiting for the sun to set, I snapped a few photos of the sunset . . .

I often mention the Topaz Plugins . . . they are having a sale. Unfortunately, we’re already on the fifth day, but they are selling a different plugin each day at a 40% discount. I think the whole suite is also on sale. If not now, a couple of times a year they have pretty good deals on the bundle. And, free updates for life.

Here’s a variation of the above using the Textures plugin . . . 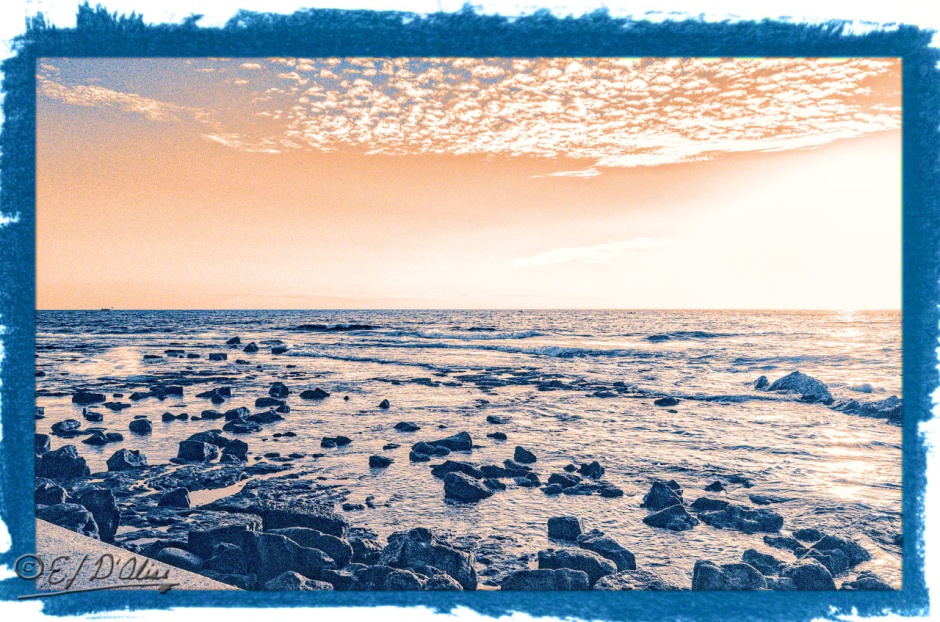 And here’s the same shot using their Simplify plugin . . .

Print that on Velvet and it goes up on my wall.

This shot of a wave splashing on rocks is one of many I snapped . . . 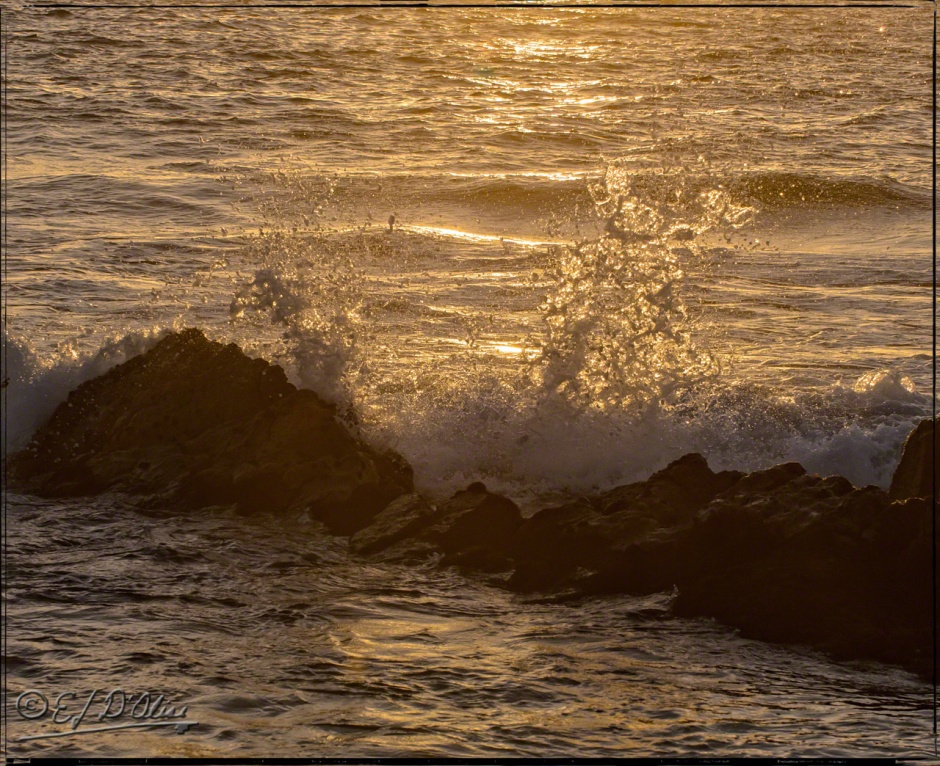 Here is the same shot modified using the Impressions plugin . . .

By the way, you can click HERE for the SmugMug Gallery or click on the photos for a larger version.

Using the Glow plugin, you get yet a different feel for the splash. 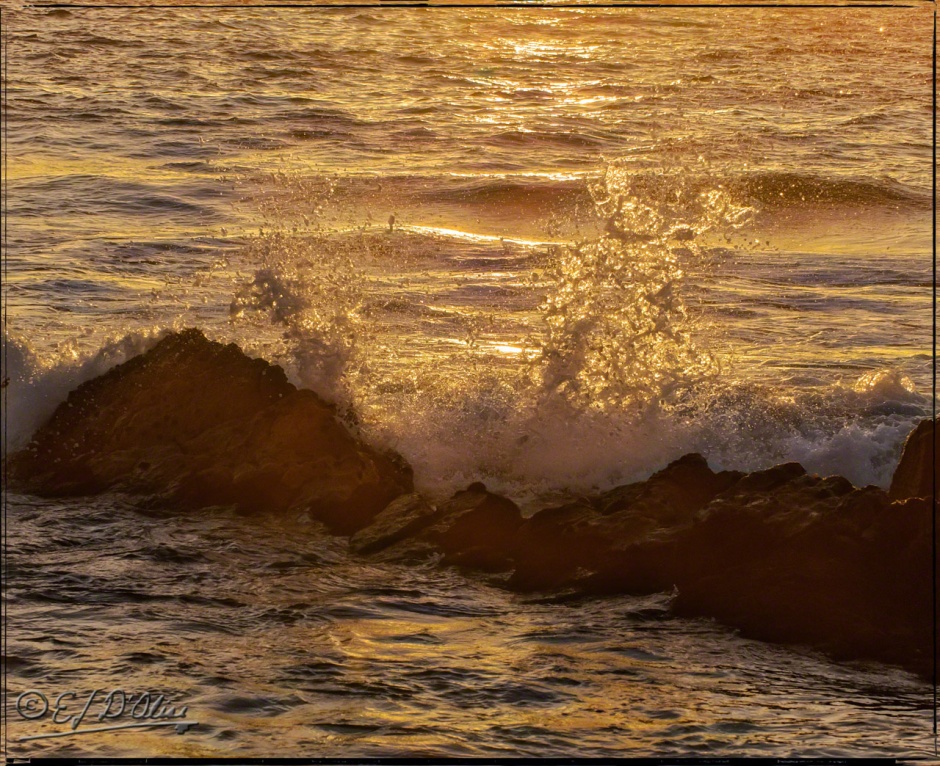 Well, I’m tired. I think I’ll call this quits and go watch a few episodes of The Seven Deadly Sins before drifting into the sleep zone.