We now get into the actual fabric in the fabric shop.

Honest, as much as I see different cloth items, I am amazed at the sheer volume of choices one has when deciding to make something out of cloth.

I’m only going to cover a few here because there are just so many and I’ve already decided I should split them up in multiple posts . . .

. . . I should probably group them by category, but as I wandered about the store so you too will wander with me as I present the photos in the sequence of their capture. By the way, in case it’s not obvious, these are all from my Samsung Note II, a now antiquated (based on the accelerated product cycle we live in these days) but still capable smartphone.

Also by the way, I decided to stop watching Chinese movies. Last night I watched The White Hair Witch of Lunar Kingdom. Like many other Chinese dramas, usually set in semi-historical times, the production value was very high, the women were strong, the leading men were unimpressive, and the story engrossing . . . until the end. Spoiler: no Chinese movie I’ve watched has ever had a happy ending. In fact, not even a so-so ending. From my Western-born-and-raised perspective, the endings are always what I would classify as Foxtrot depressing.

Understand, I watch movies and read books primarily to escape the suckiness of life. By that, I don’t mean I have a sucky life, but rather that life all around me looks like it sucks, and it gets depressing and disheartening. Entertainment, to my thinking, should aspire to present how things should be if this were a just world, if good people were rewarded for being good, if bad people were punished for being bad, and if Taco Bell did not exist.

The Chinese desire when it comes to entertainment, as far as I can tell, tends toward the heroic . . . but depressingly tragic in its totality. Sure, there are pretty costumes, stuff that looks a bit (but not quite) like this . . .

. . . and people able to defy gravity while swinging swords and lances and wearing flowing attire, but when it comes to life, they are basically and summarily screwed.

After watching these movies, one is left, as I was last night, not hopeful or content but rather depressed and distraught. You see, the actors make you care for them, and then . . . well, let me put it like this. Imagine you are watching a humpback whale and her calf, marveling at the beauty and pureness of the moment . . . and the next instant a pack of killer whales eat the calf alive as the mother tries in vain to protect it . . . and then they also kill the mother . . . and then they hunt down any related whales and kill them too, not to eat, but for sport.

Chinese movies are a lot like that, only a bit more depressing.

The message in all these movies seems to be: life sucks, and then it gets worse, and then you die. Like I said, it’s a peculiar Chinese predilection that has them churning out literally hundreds of similar movies. I get the feeling there are no happy and hopeful people in China. Or, if there are, they watch these movies to shake those feelings right off. 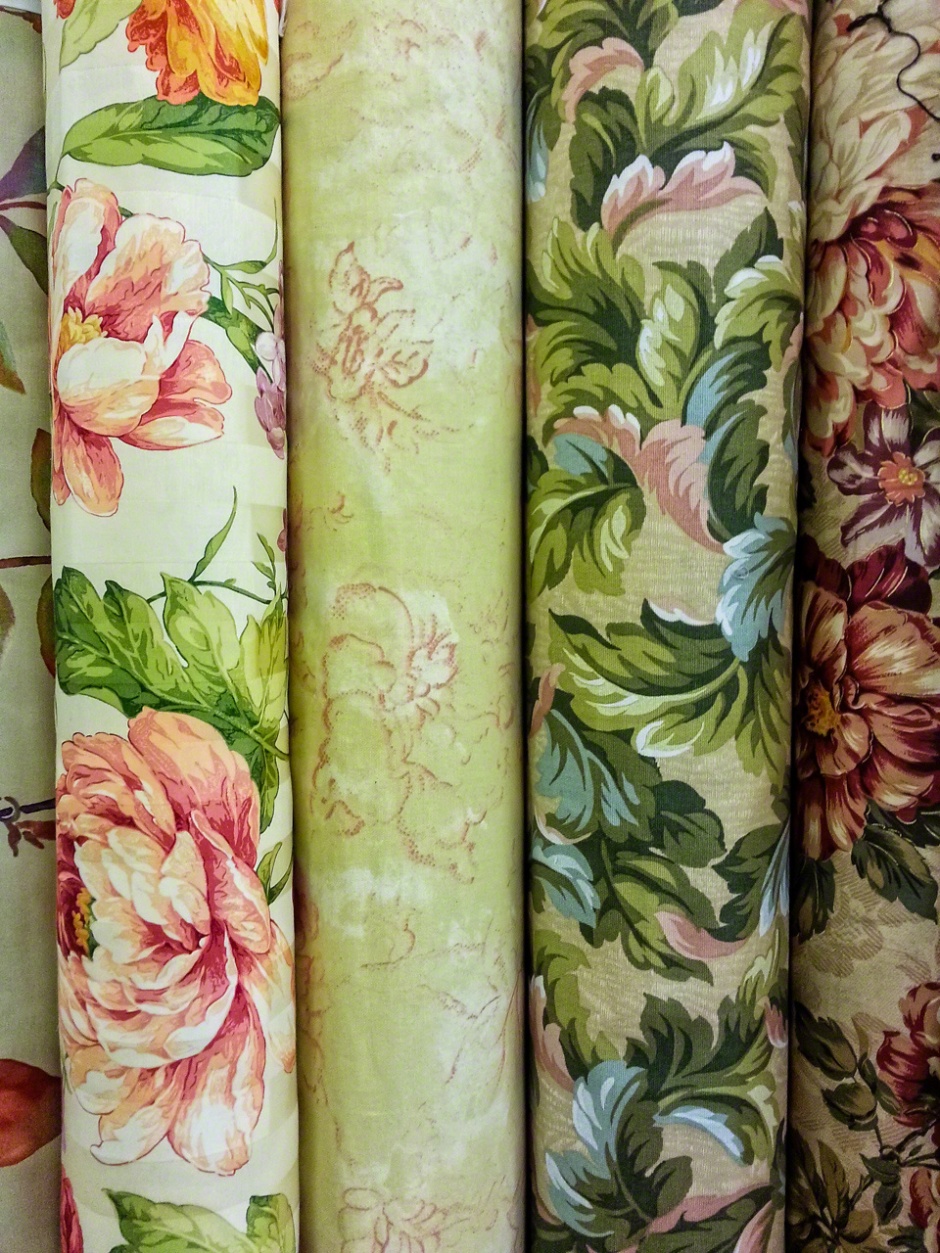 Lest you think it’s all greens and yellows and reds and flowers . . .

Oh, I meant to tell you . . . I almost forgot I am going to Viable Paradise XIX . . . I mean, I remember, but as the initial group enthusiasm dies down, so has my immediate awareness of it. Mind you, I’m sure my enthusiasm will awaken as the date draws near. For now, I have to be content with reading about writing.

Specifically, I came across this piece on Visual News about how five famous creatives (yes, and adjective as a noun) prep for projects.

Yes, there are a few patterns in there, but not as many as in this next sequence.

I only knew one of the “creatives’, Pablo Picasso. Well, I did not actually know him; I knew of him. Something about distorted and unrealistic drawings of people. Apparently, folks like that sort of thing. I’m not sure I could do the same in writing, having words every which way and with different fonts and backward.

The only advice I could relate to was by a writer I don’t know (there are many).

The thing is, that’s the sort of advice one can follow only after one is a “famous creative”. Me, I have to beg people if I want them to read my stuff . . . and I’m not good at begging.

Anyway, I have just a few more photos before I send this to the “schedule bin”. These two photos are of two separate aisles . . .

. . . and these next two photos are of more interesting colors and patterns. 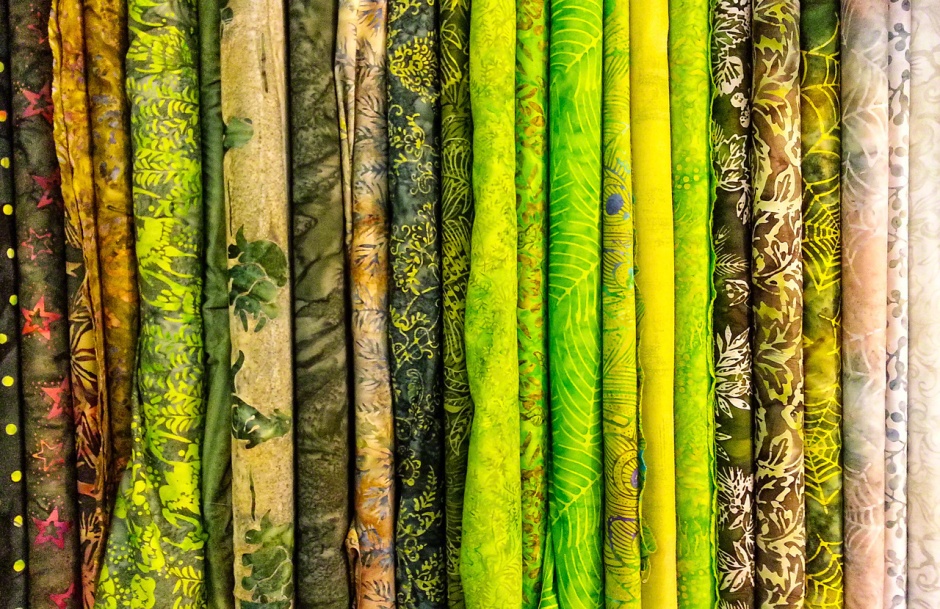 I know what you’re thinking. It’s “Damn, how many more photos does he have? How big was this store, anyway?”

Some of you might not use ‘damn’, substituting ‘gosh’ instead. Regardless, I’m not quite halfway through, but close. And it’s not that the store is gigantic; it’s that it’s well organized with material in every nook and cranny.

Sometimes the endcaps would show materials arranged in patterns . . . 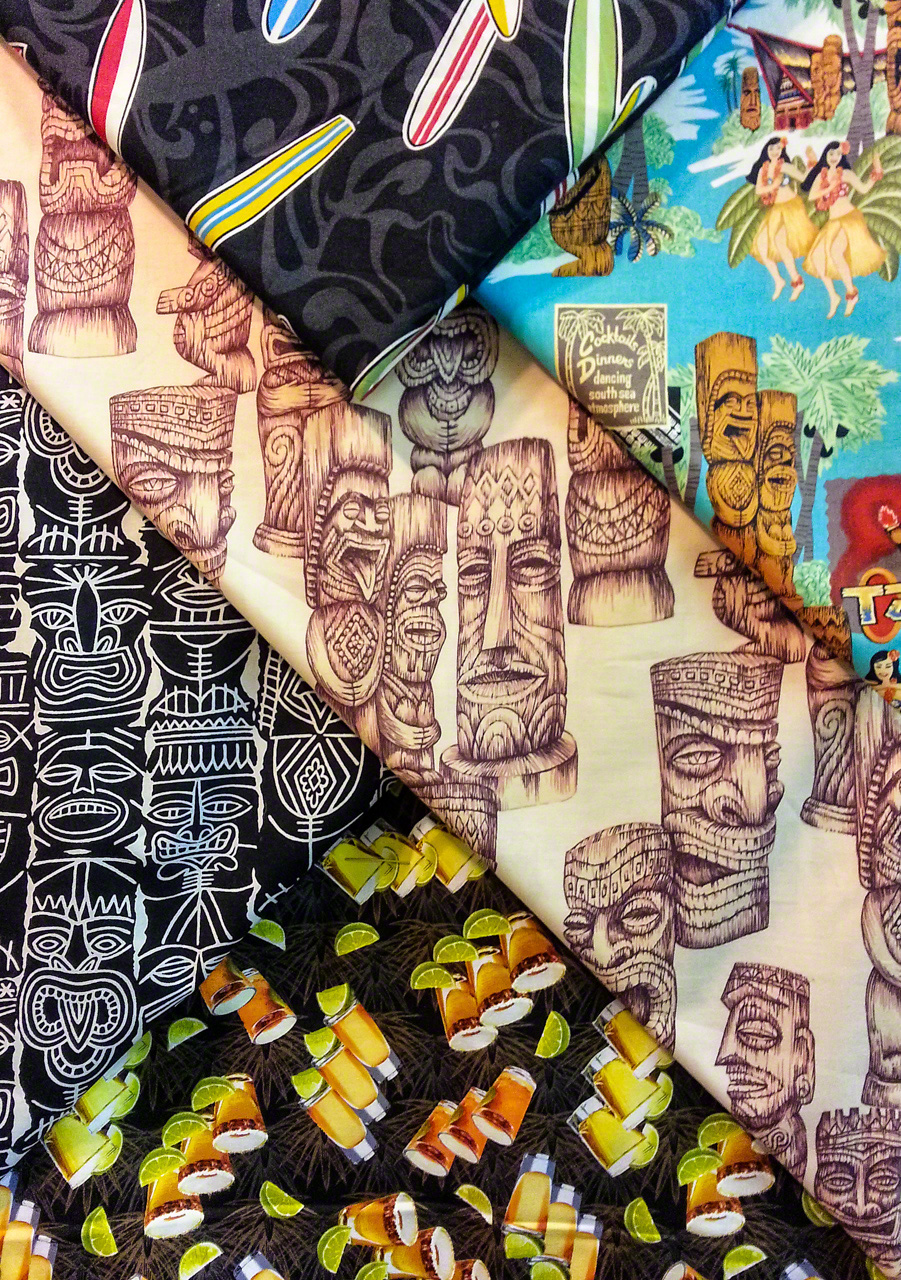 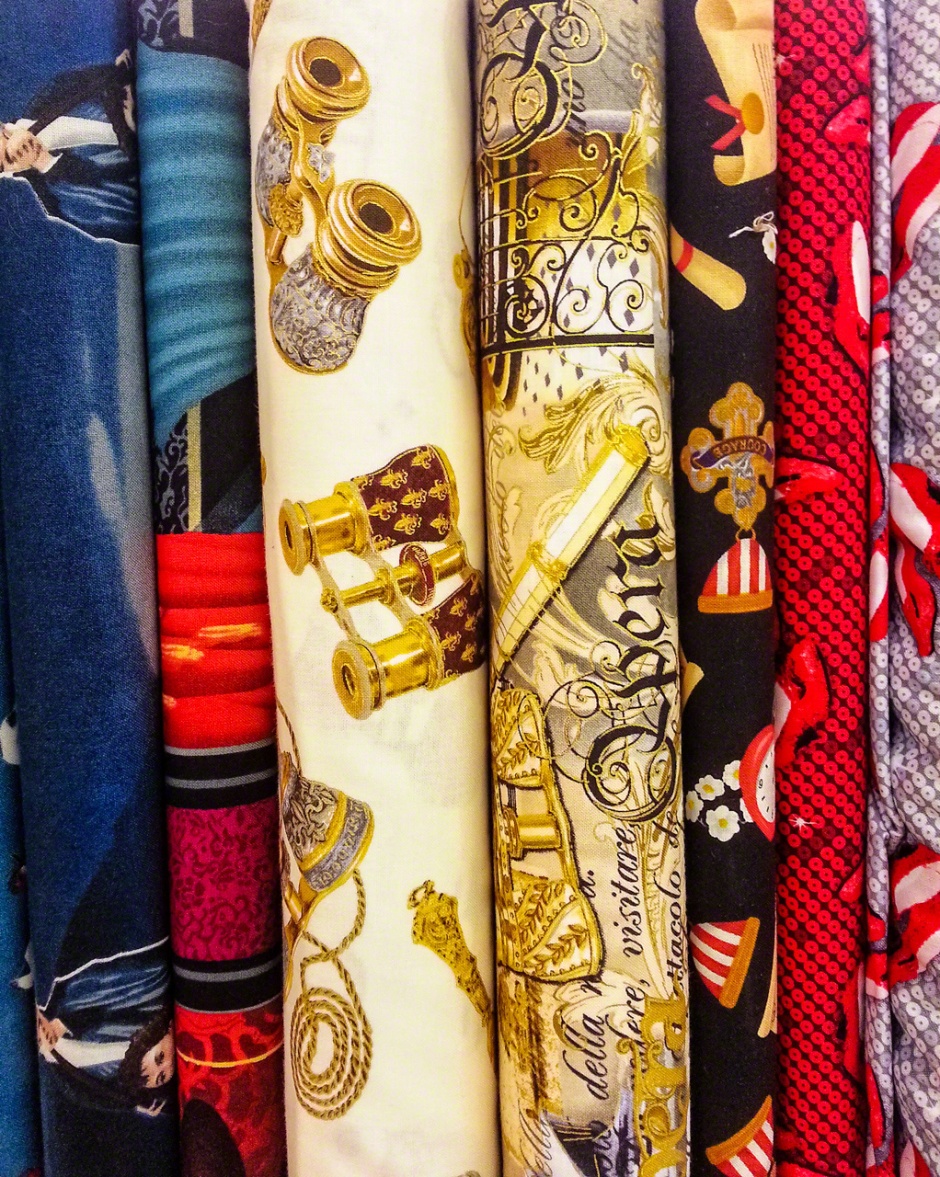 Will the fun never stop? Not for a couple of more posts, anyway.

I think I’ll stop here and let you, my dear readers, soak in what I have presented so far. More tomorrow.