It’s been a while since I posted some Black & White photographs. No reason for the absence other than it slips my mind as I process most photos.

Perhaps If I only saw in B&W . . . but even then, I would be posting photos I would think are in B&W, but would actually be in color.

Regardless, not important . . . what’s important is that many of my readers like B&W photographs. Others don’t care for it, but to them I say: go back one post.

By the way, for them who did not read the last post . . . these are all from my phone, and there is no corresponding SmugMug gallery. One can, however, click on the photos to have it open up in a separate window or tab in a larger format. 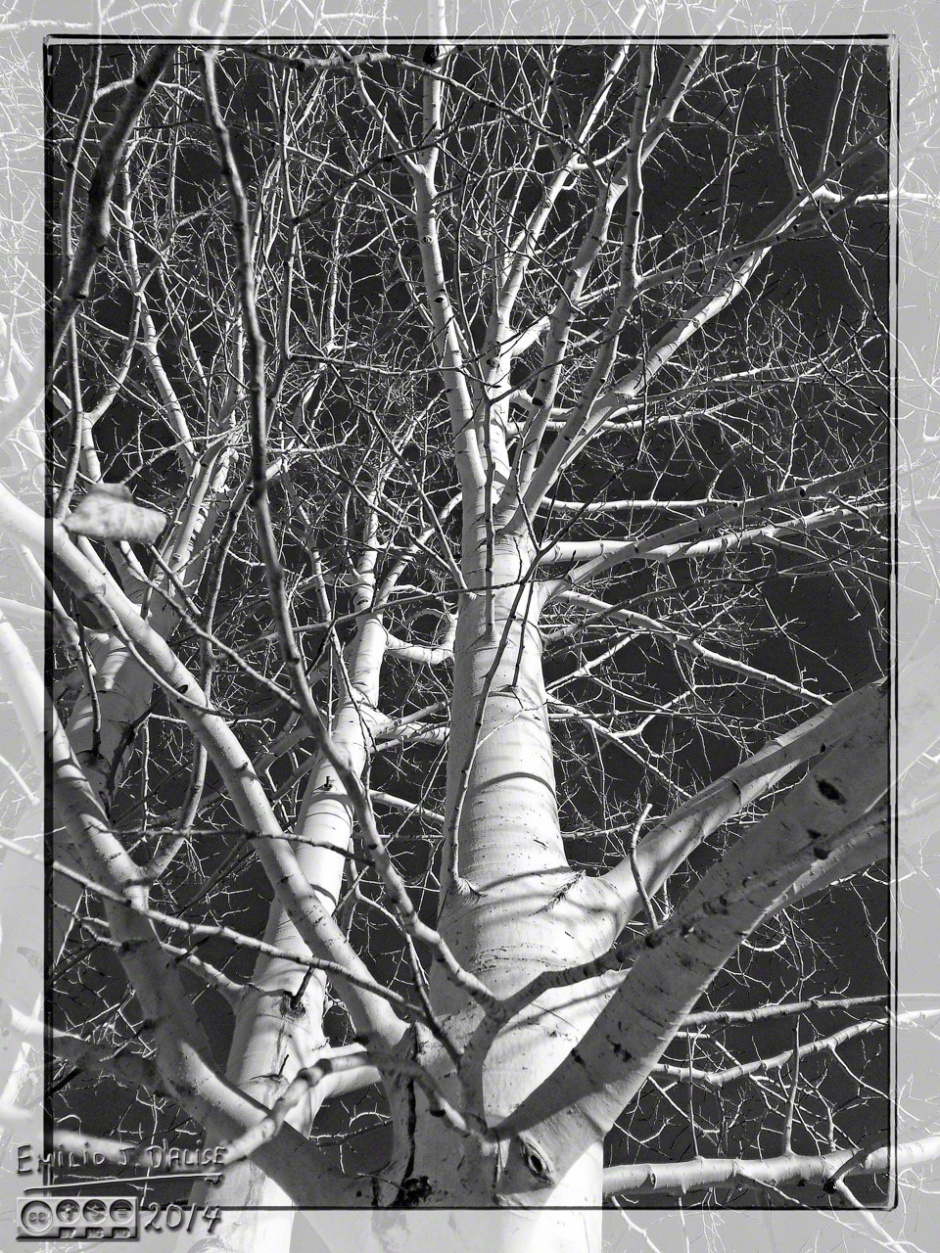 So, what we have here is me going to the onOne Suite Perfect B&W and picking processes at random. Some, like the above, are my own tweaks. 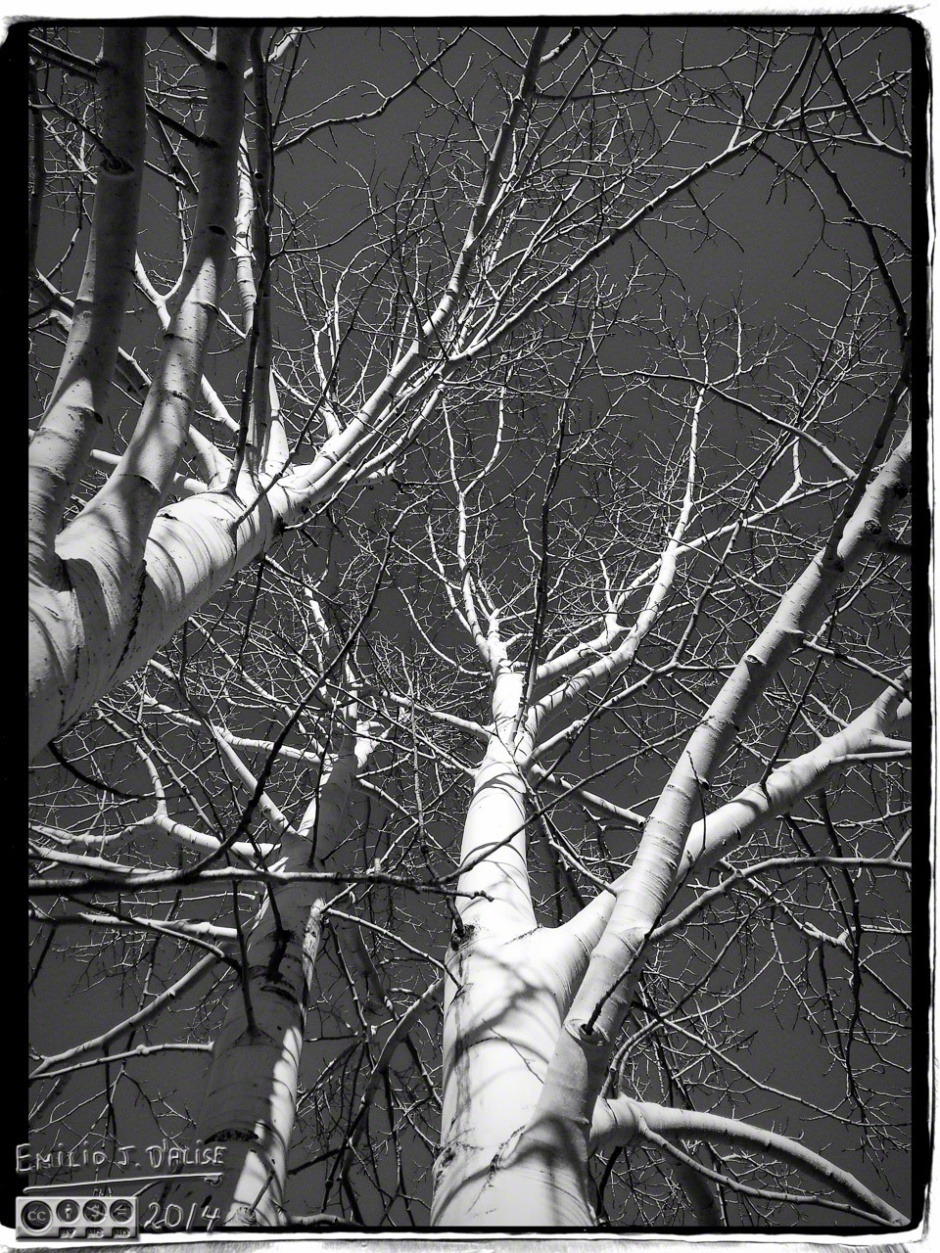 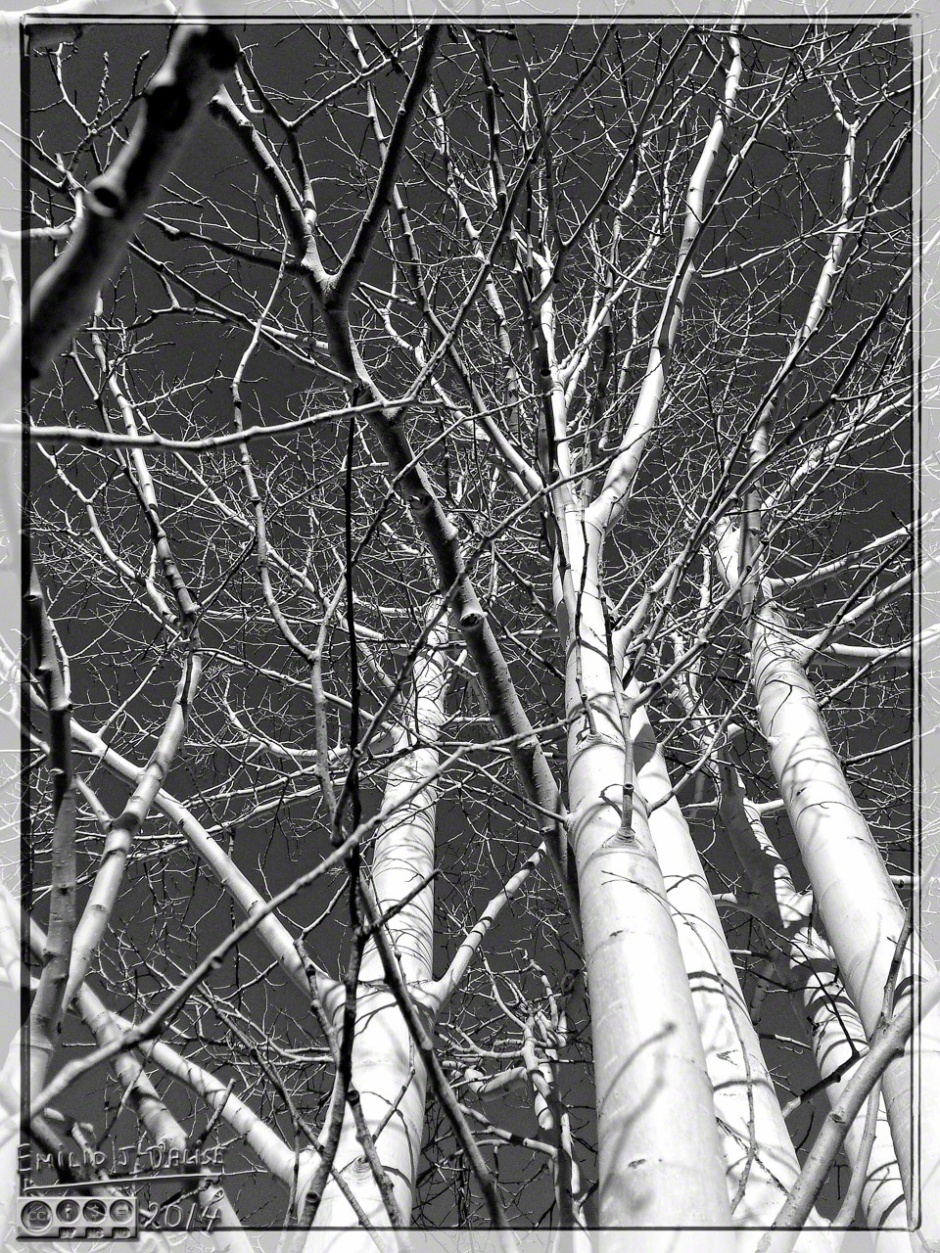 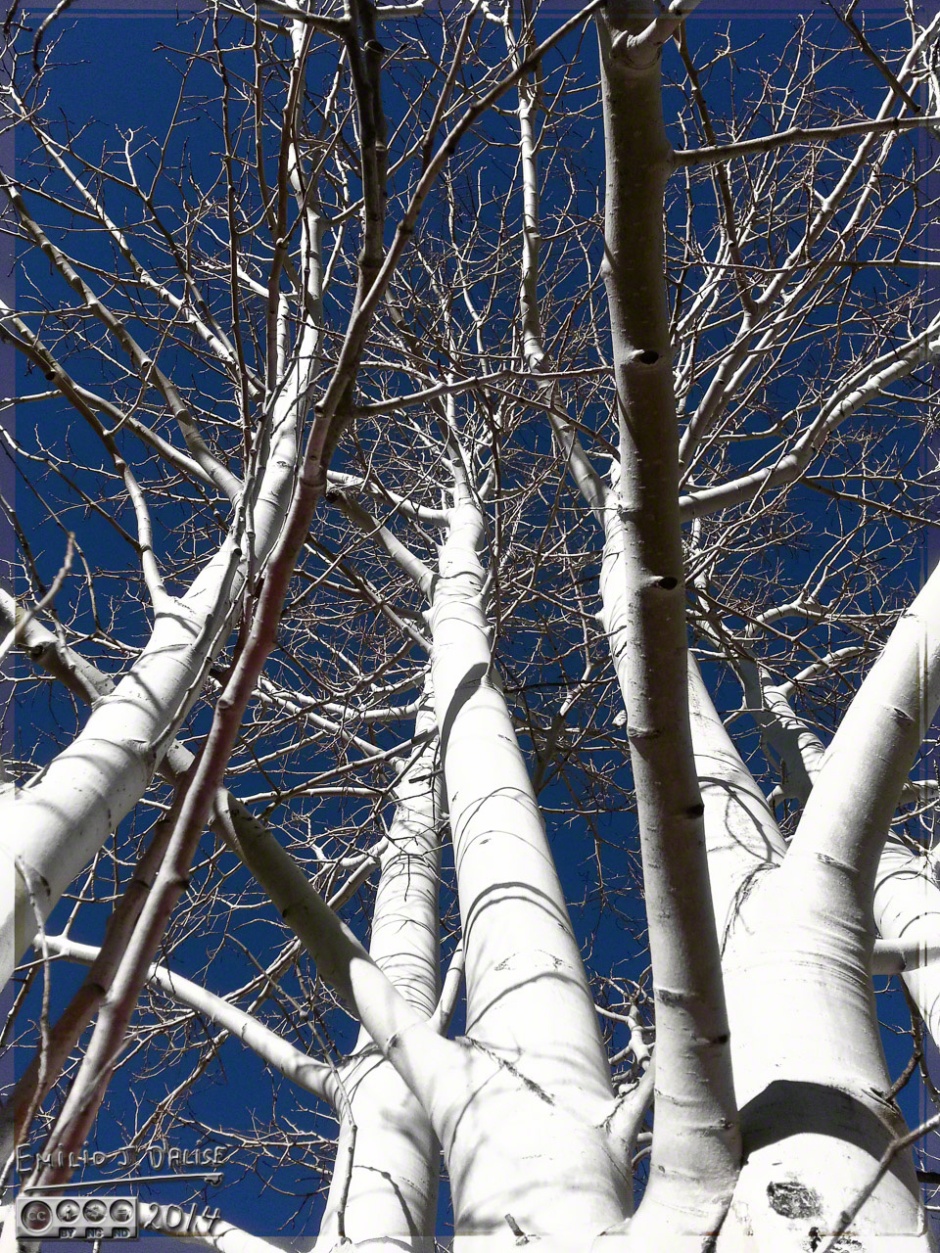 Others, like these next two, are presets that come with the program. 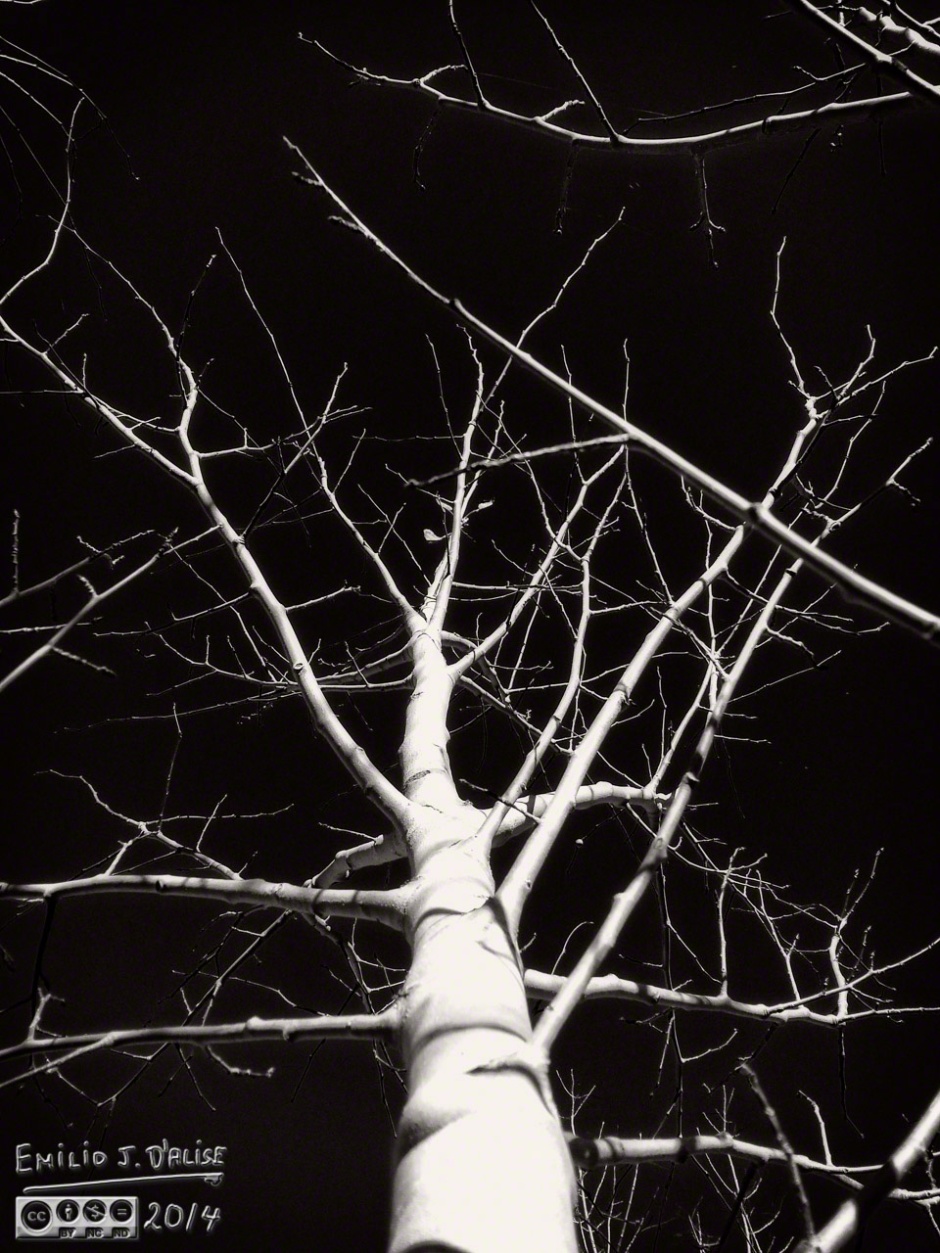 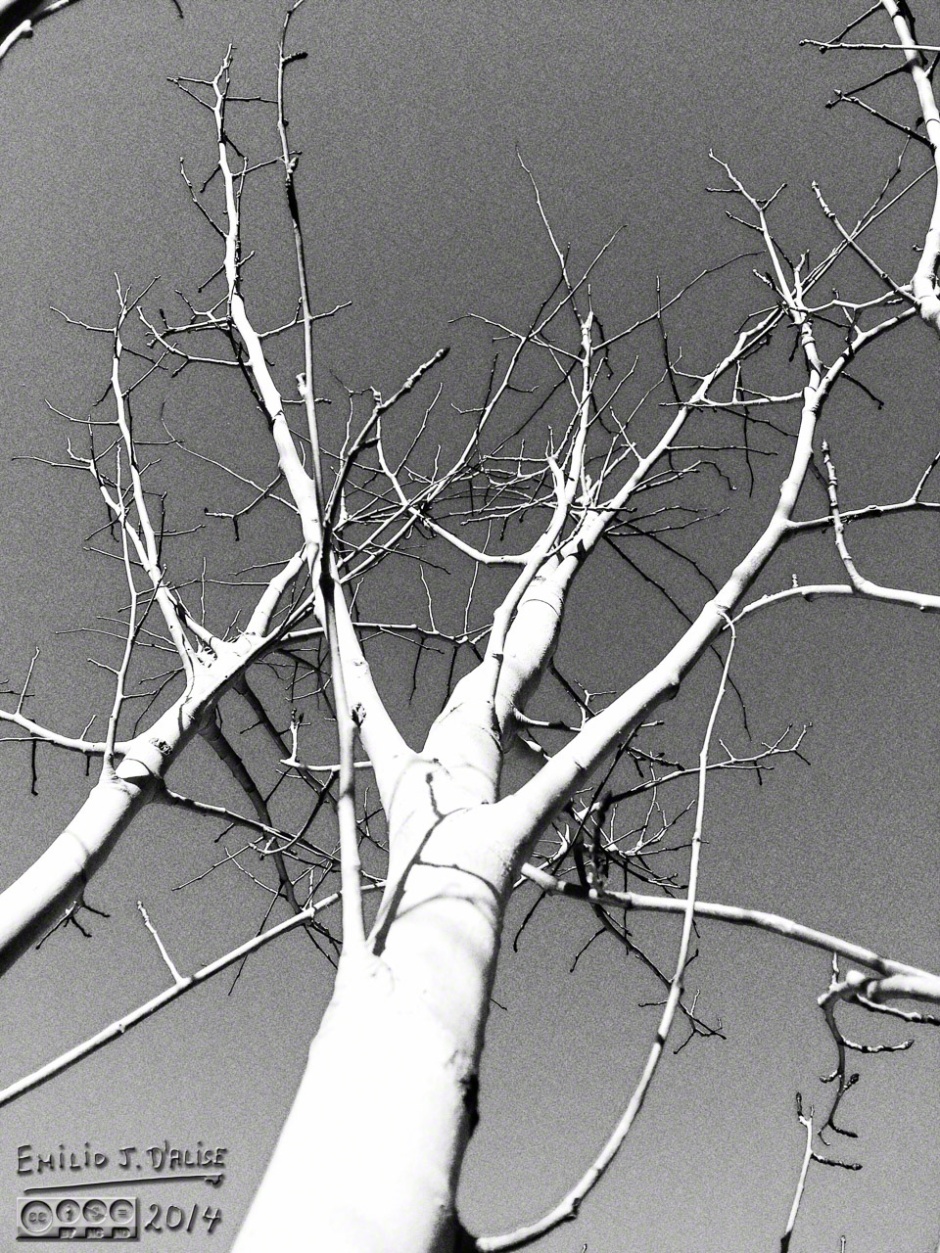 This next one is also a preset, and one I thought worked particularly well with the grass photo (not that I planned it; I just picked presets randomly from both the canned sets and from the many I had saved). 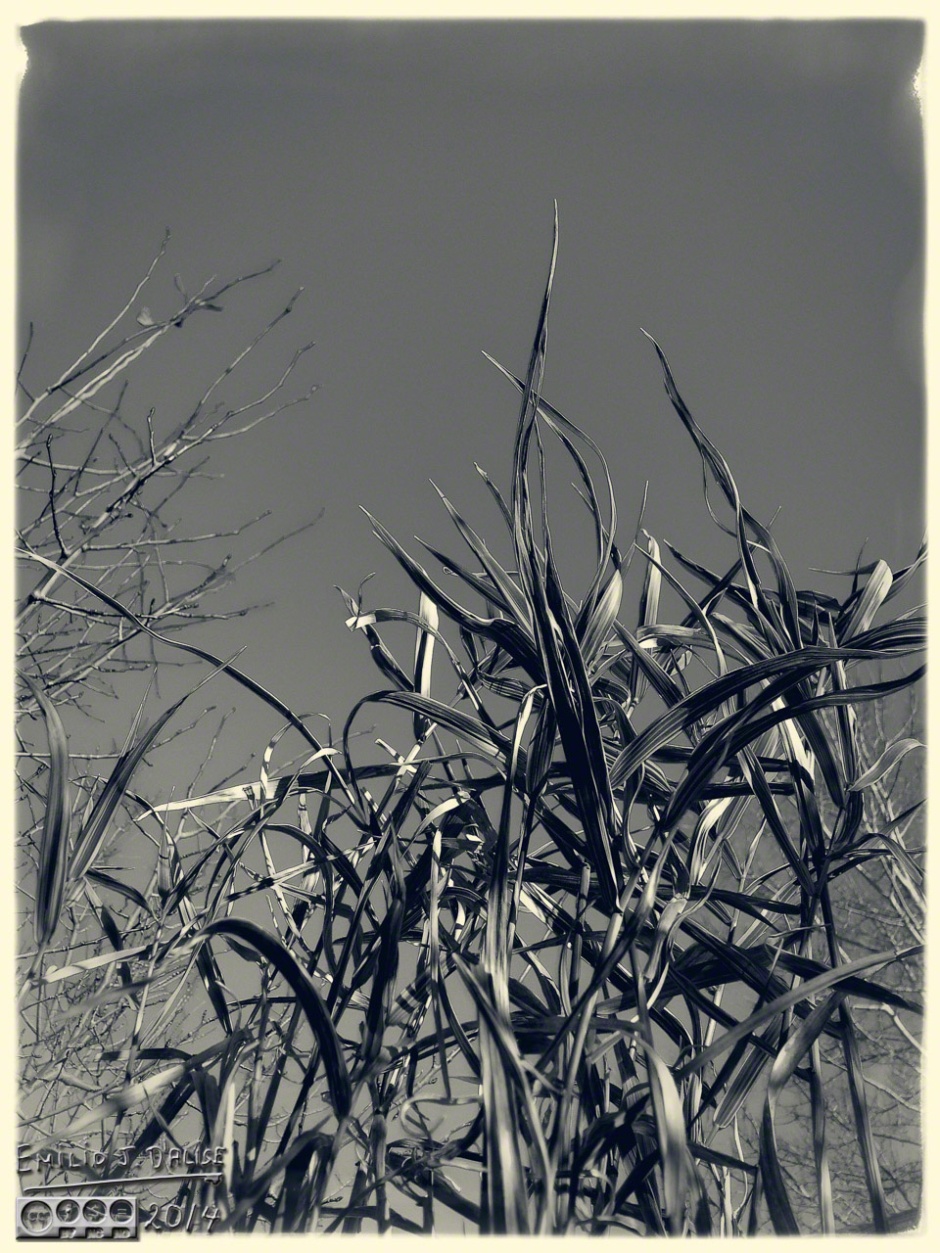 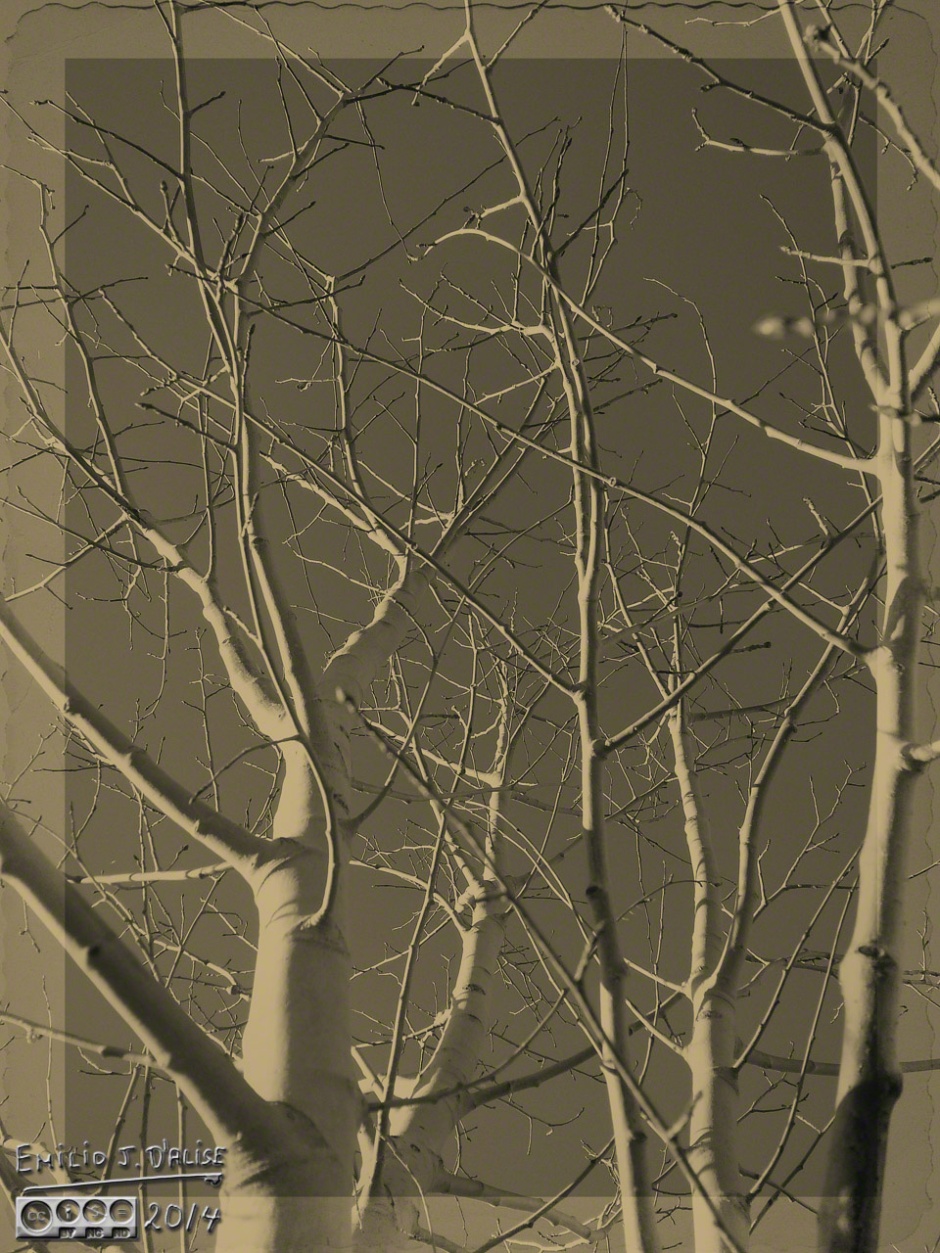 Any of the following photos that have a border treatment are settings I have saved because I liked them for some photo or other that has long since passed from memory (but likely lives somewhere on the blog). Those without a border are presets as received. 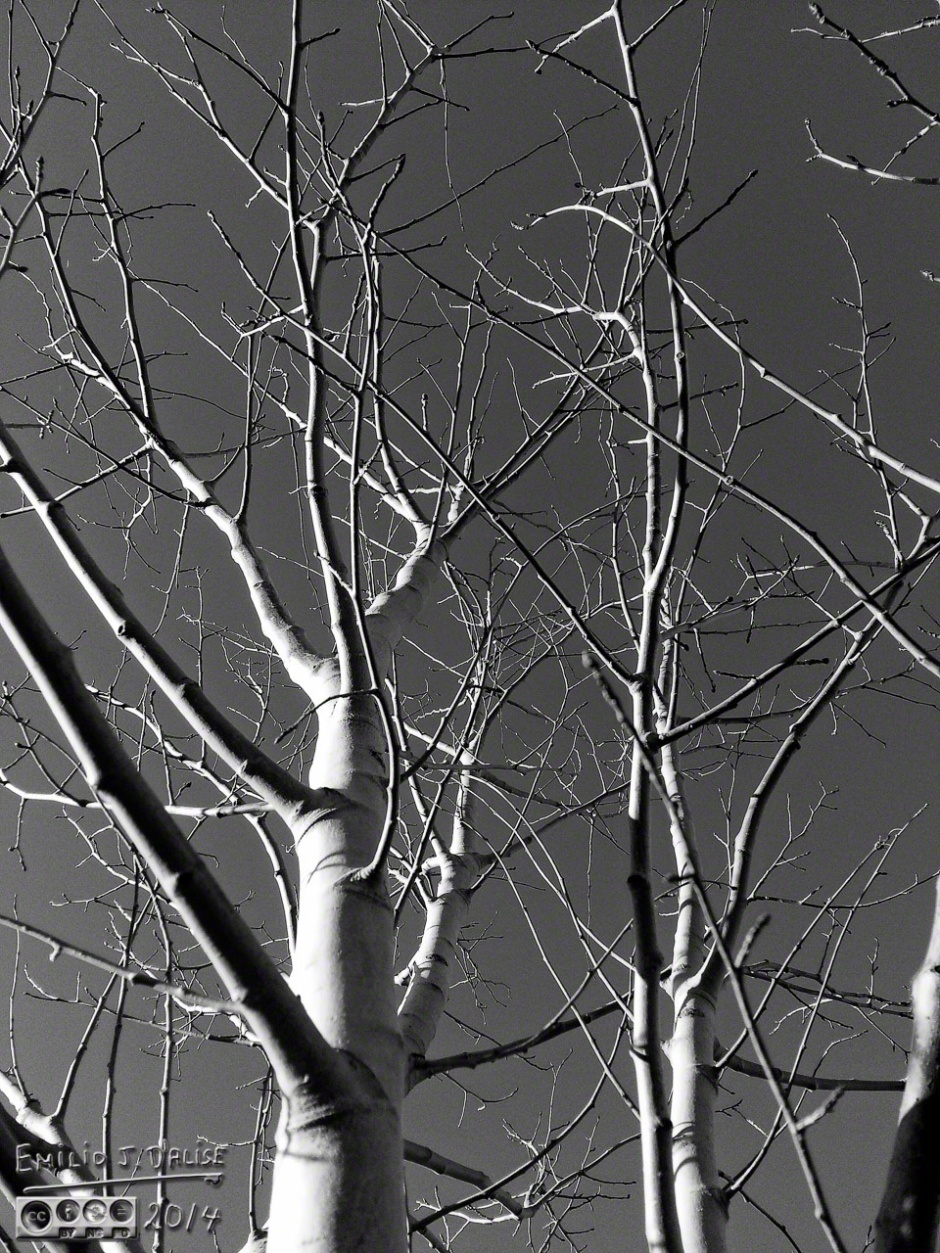 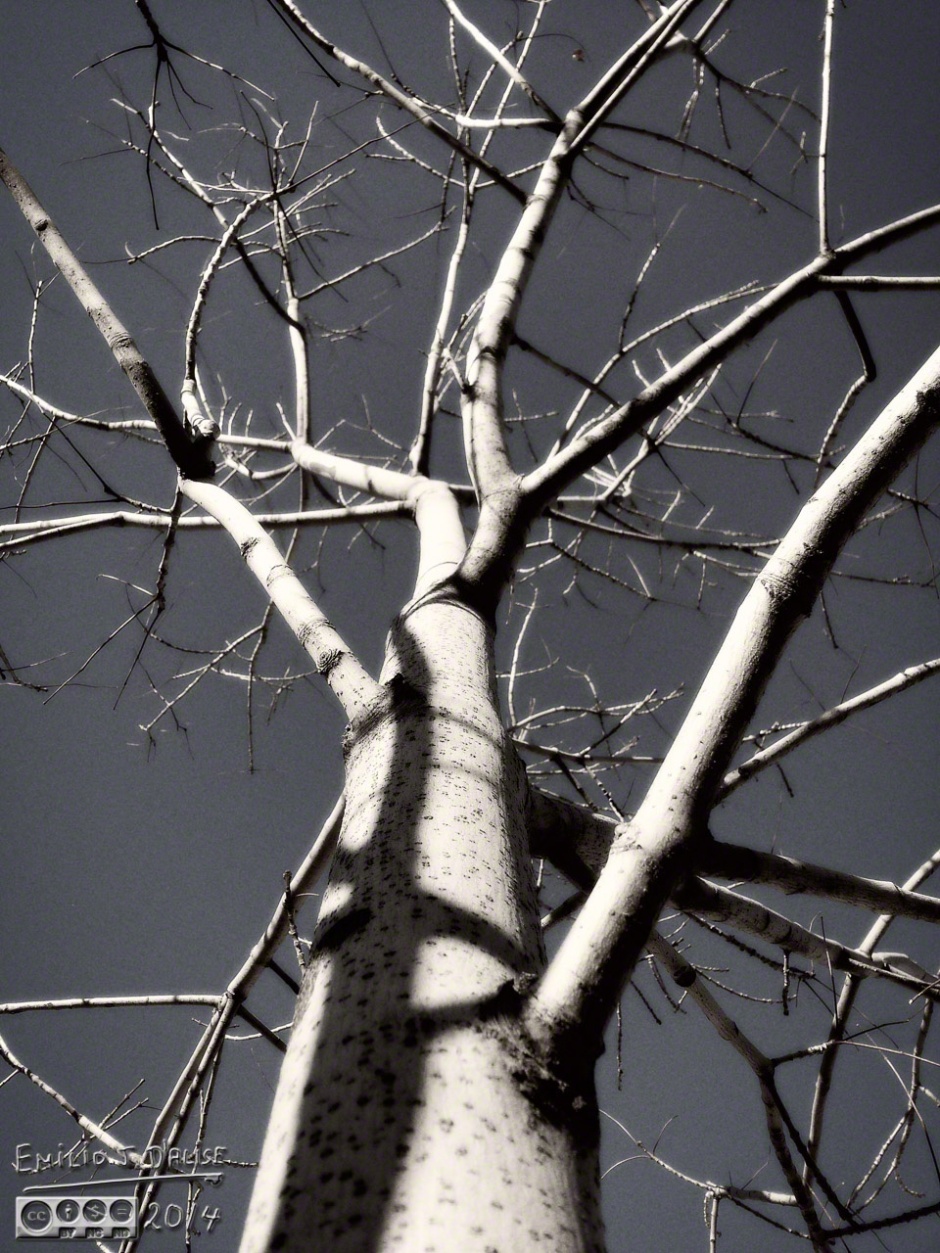 Astute readers might have noted these are the same photos, in the same order, as the last post.

I did not plan a specific presentation per se; just jumped around clicking at presets as each photo loaded (interactive batch processing). 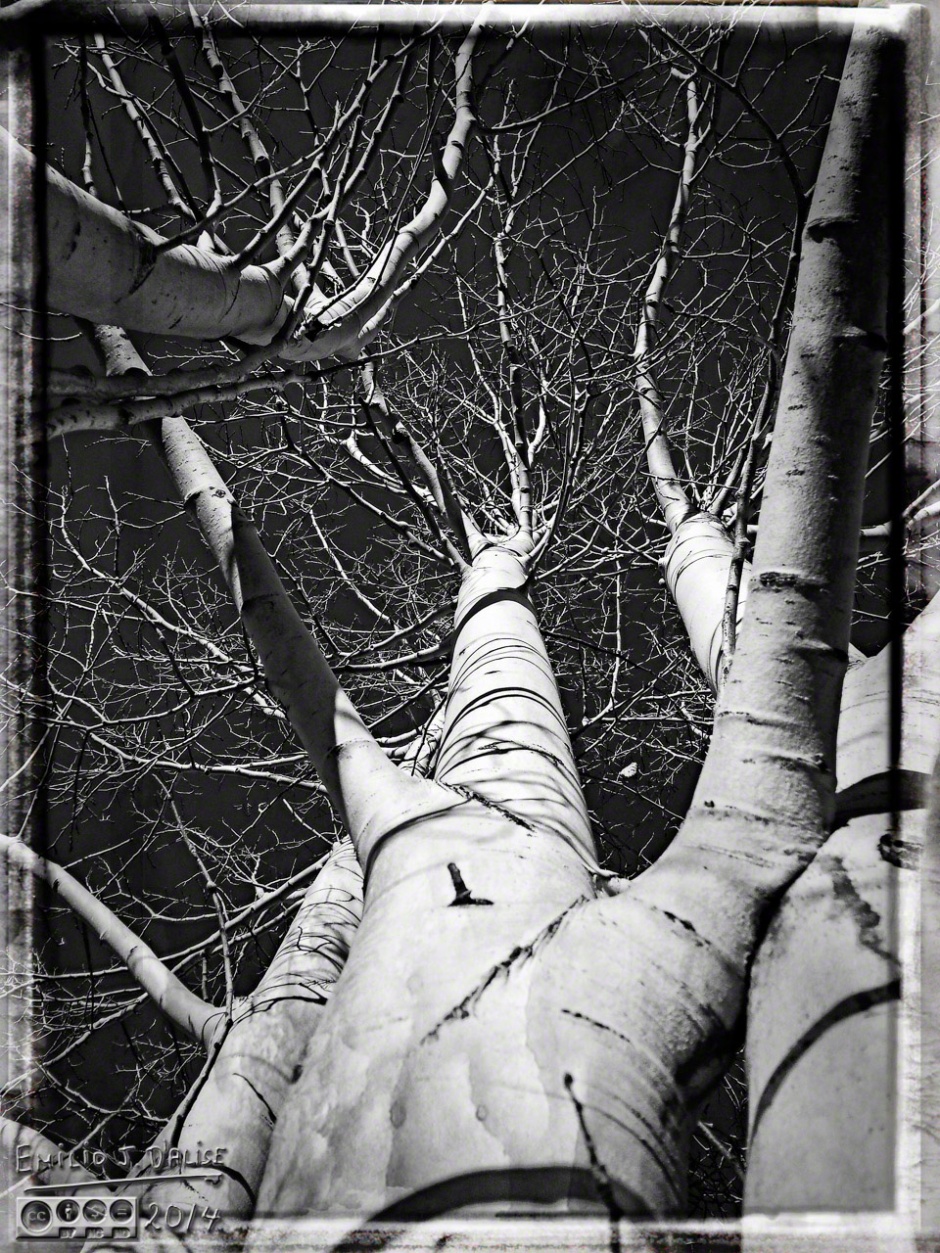 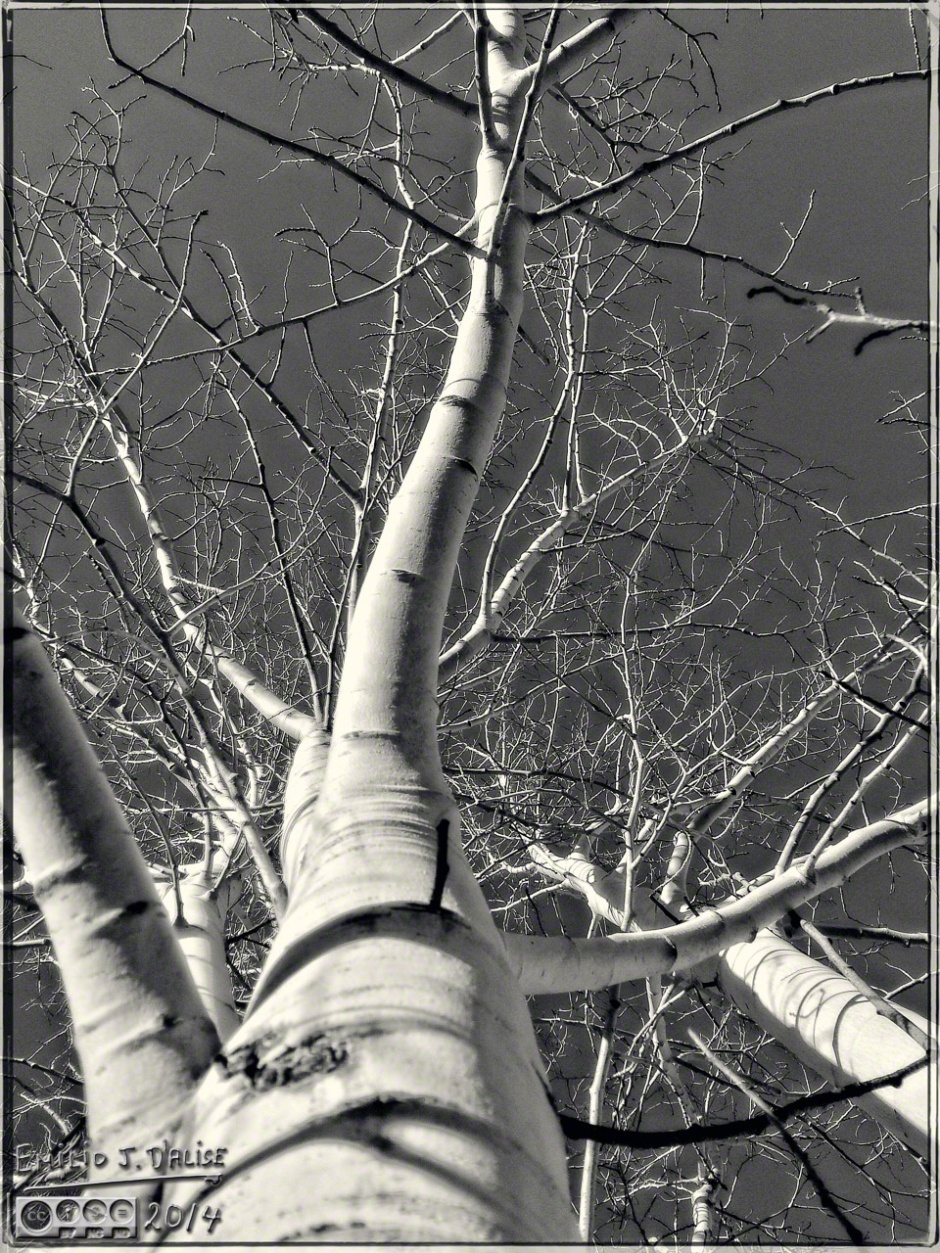 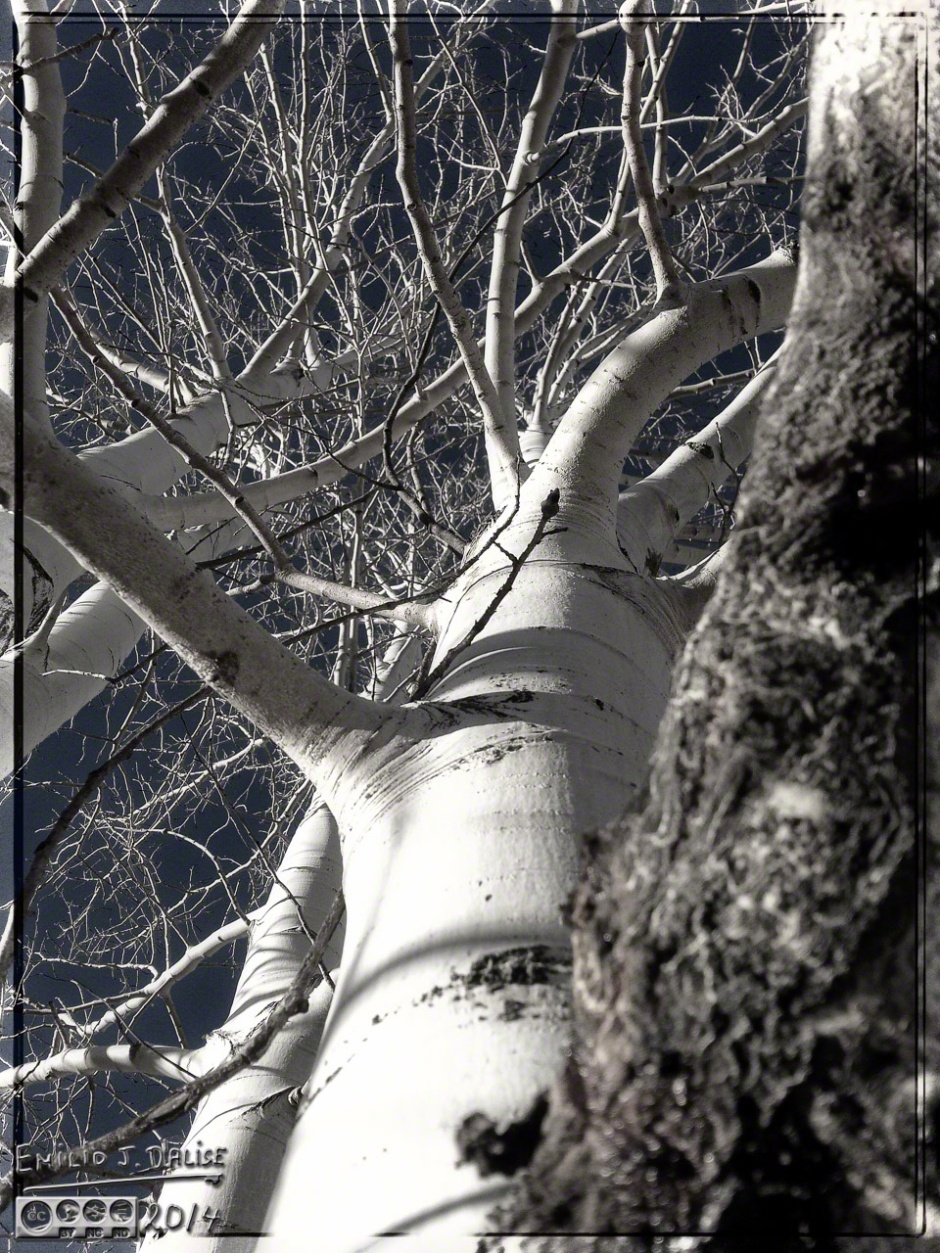 I like most of these treatments, but then aspens are well suited to B&W processing. The cloudless blue sky helps; I think dramatic clouds would have just muddled the presentation. 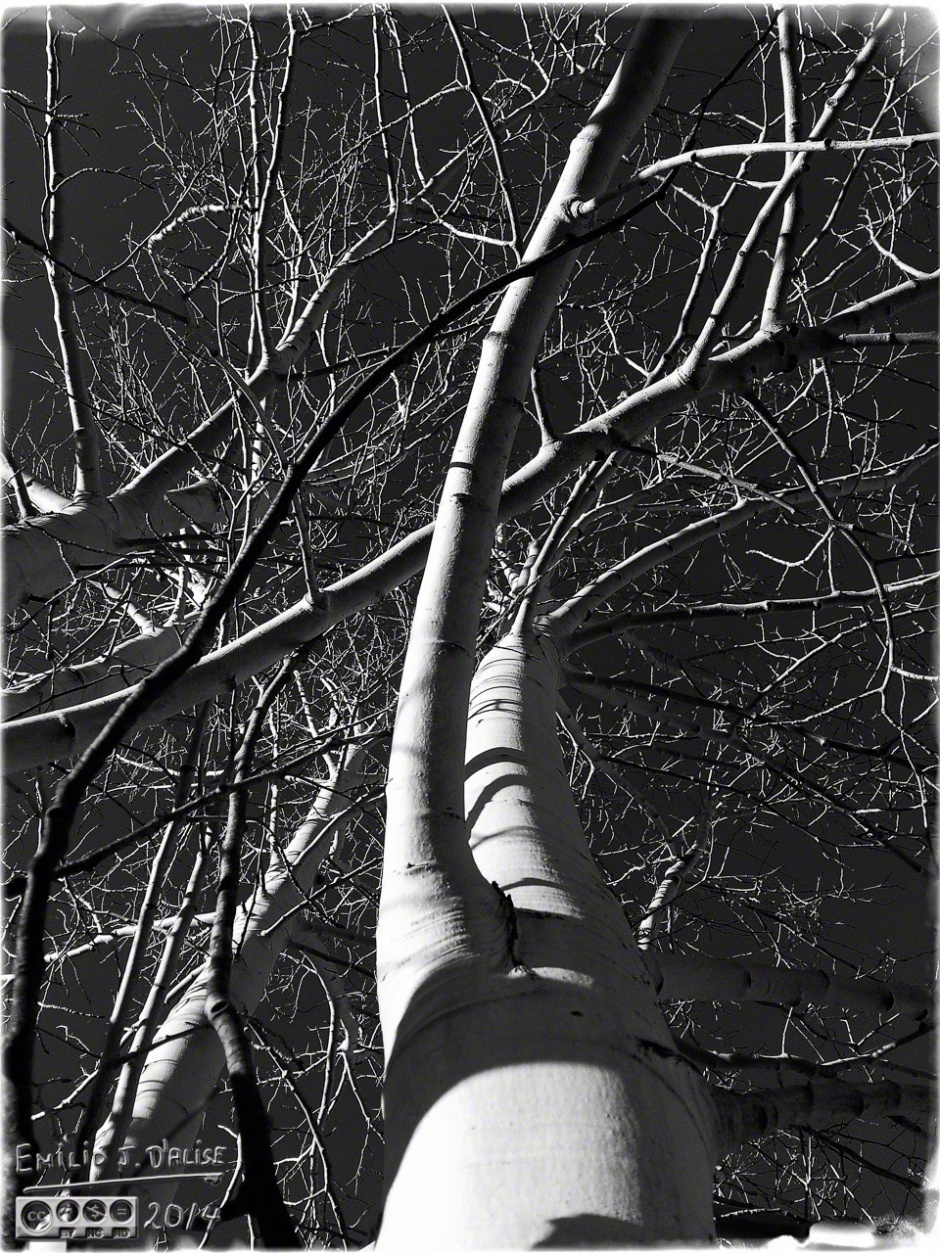 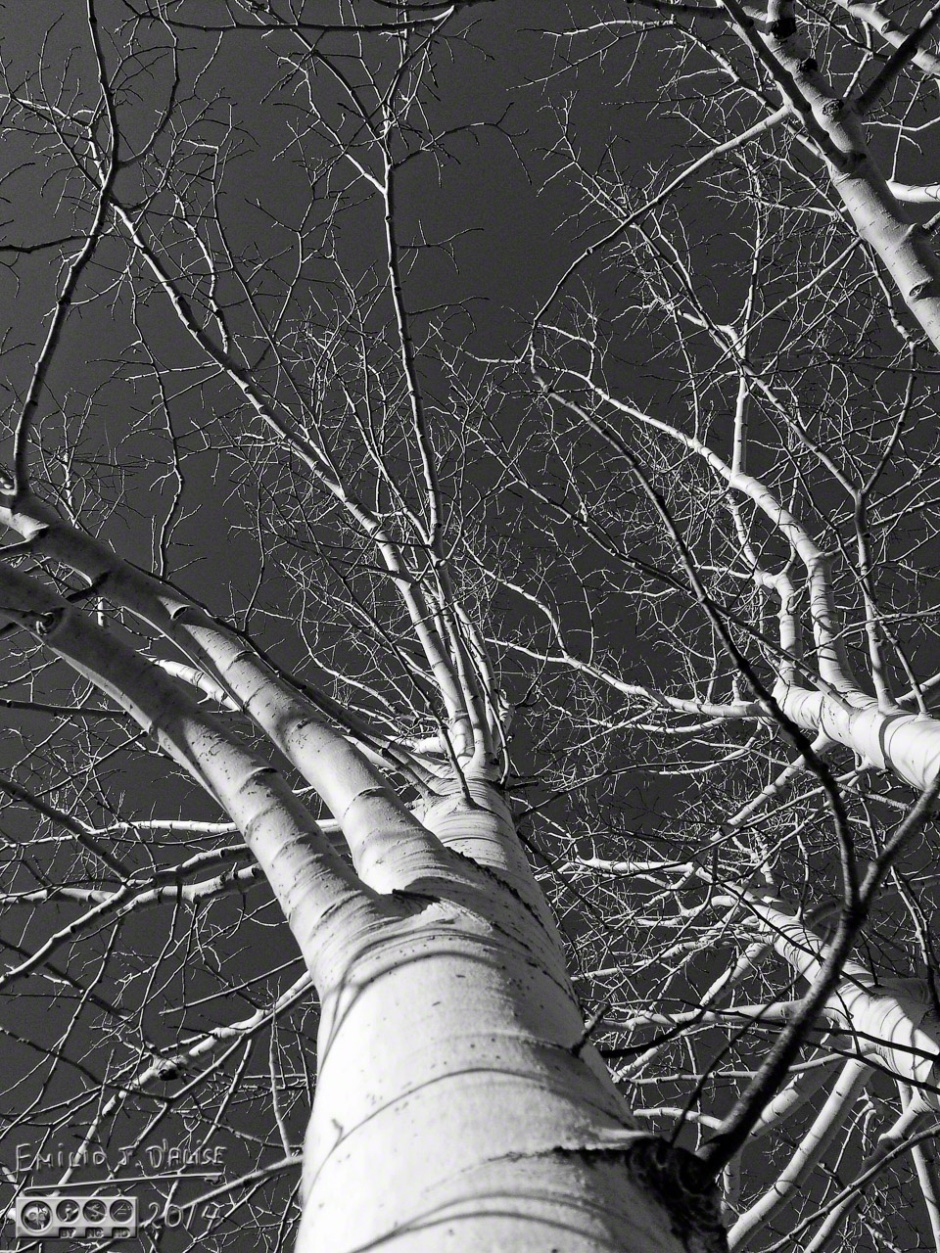 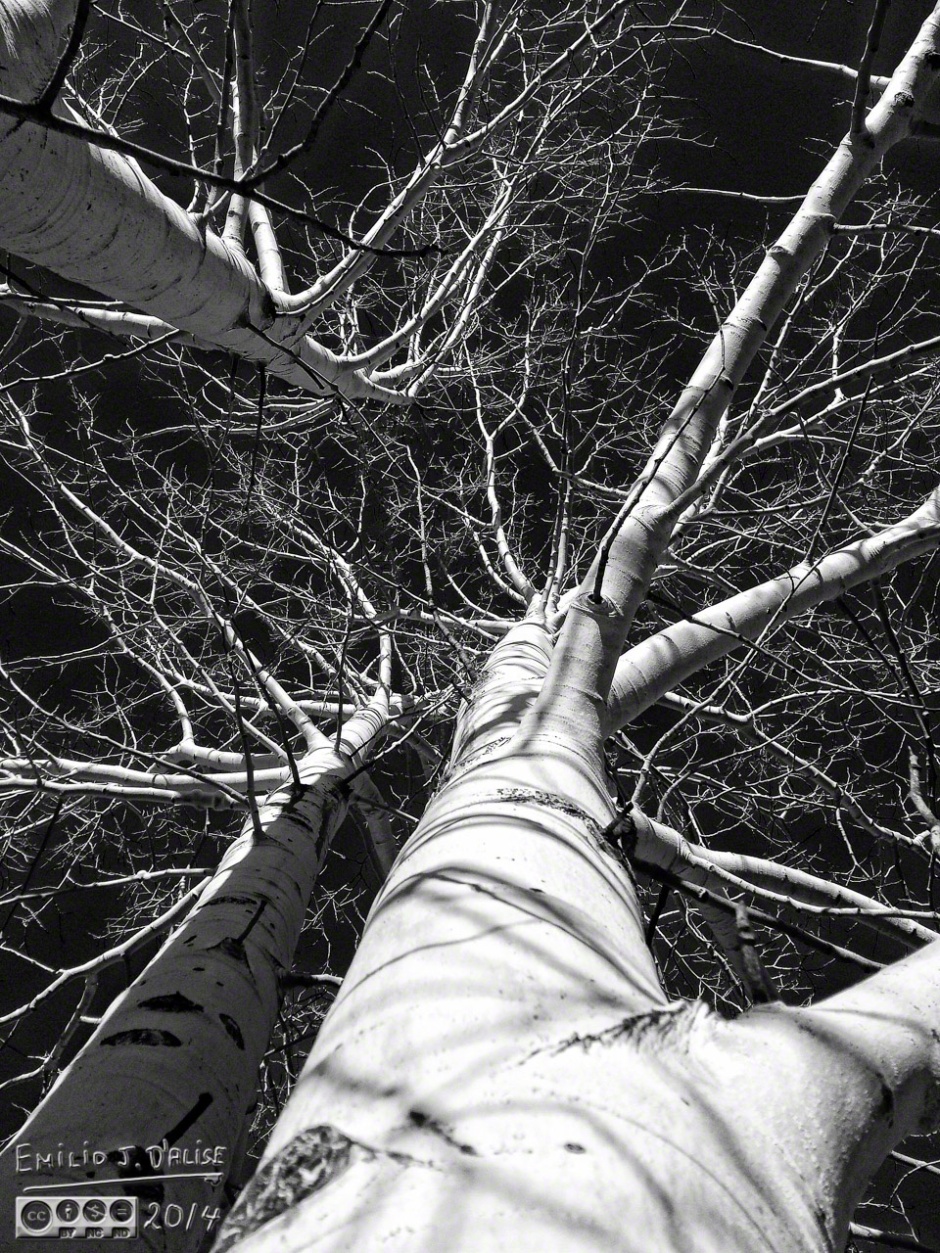 Then again, the simplicity of the subject (blue background, whitish subject) sometimes offer little distinction between presets. For instance, if two presets are geared to affecting red hues in different ways, they won’t show up too different here as there is almost zero red in these photos. 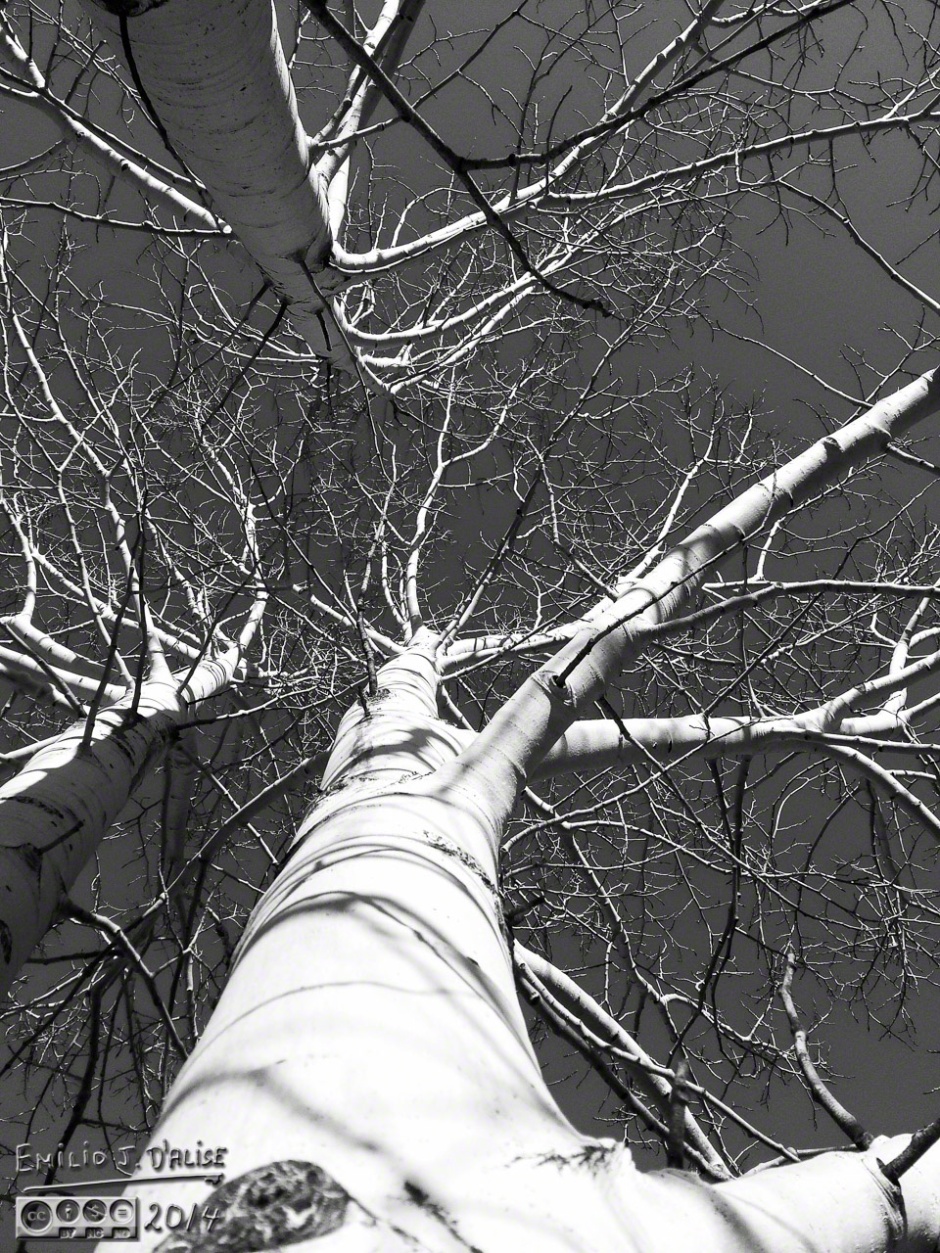 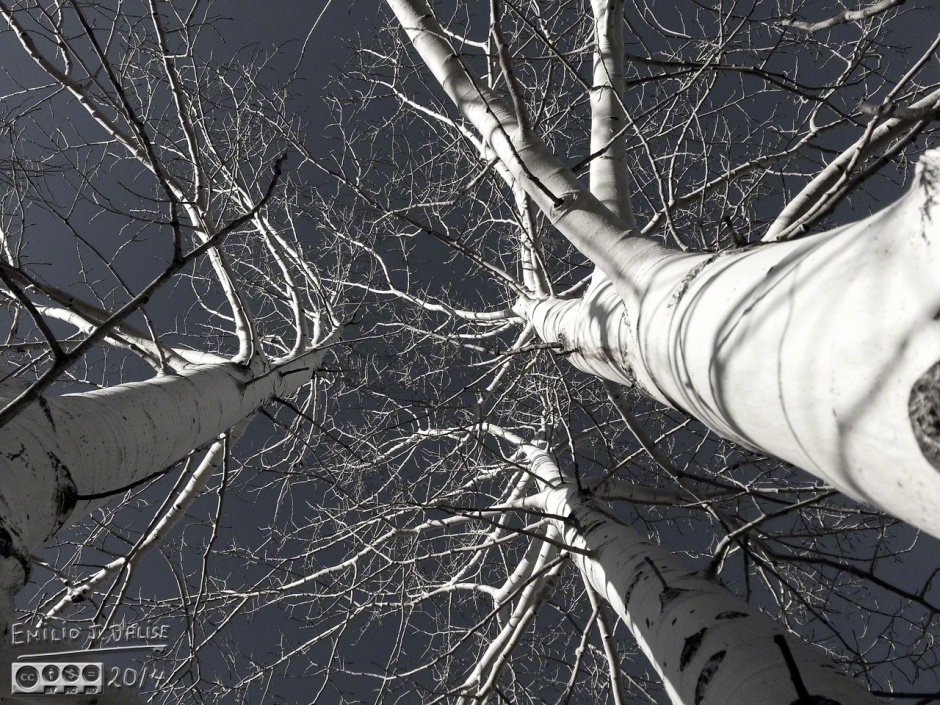