For them who did not know, part of the incompetence-driven budget cuts included the cancellation of the Air Force Thunderbirds Flight Demonstration Team’s events.  That includes the traditional Air Force Academy Graduation flyover. (see my write-ups for 2005 and 2011)

I could go into how little respect I have for politicians.  But, that would be nothing new.

Instead I applaud the private individuals who stepped up . . . er . . . flew in to fill-in.  Mind you, it might not be as spectacular, as awe-inspiring, as visually stunning as having the Thunderbirds hit the afterburners overhead.  But what this fly-over lacks in power and speed, is made up by a big nod to tradition, a hint of nostalgia, and perhaps an extended middle finger to politicians who have lost touch with those they purport to serve.

If not from the fliers, my middle finger is extended in their stead.

So, why am I writing about it?  Because yesterday, while sitting at home, I heard the unmistakable sound of multiple planes flying in formation.  Grabbing the camera, I rush out and  . . . well . . . 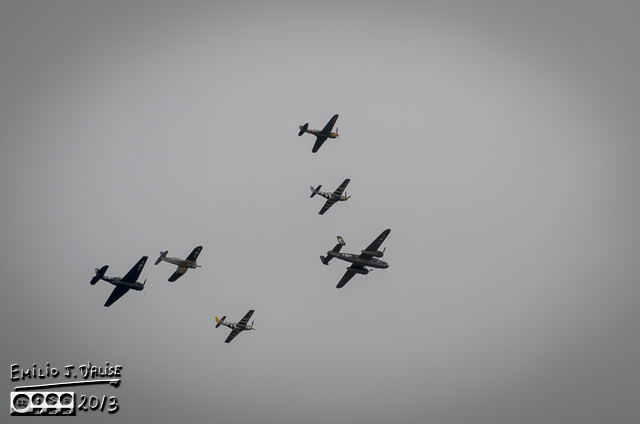 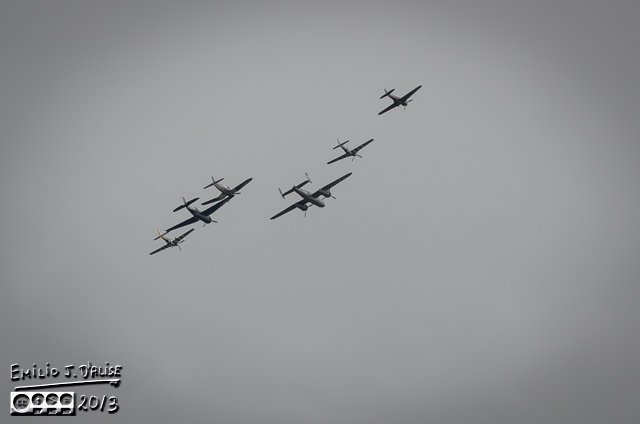 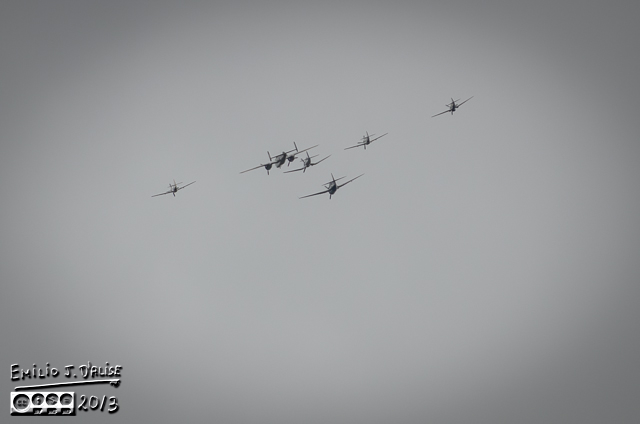 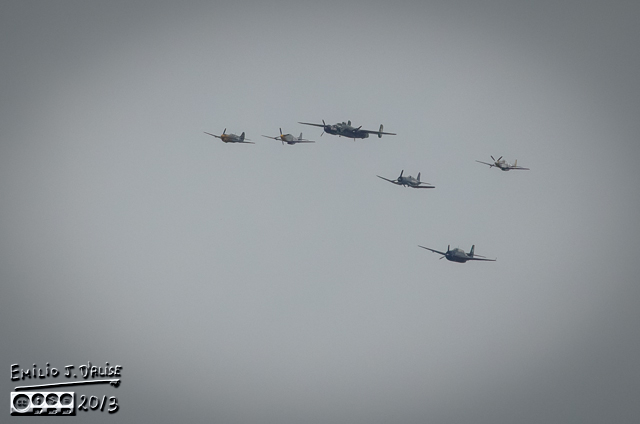 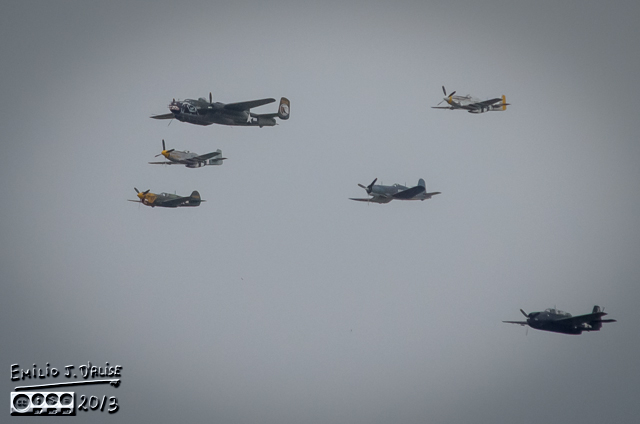 They did a number of passes circling to my East, and flying back to my West.  The first pass was the closest, and subsequent passes were much farther, requiring my big lens (and corresponding drop in clarity and sharpness).

I’ll leave you with a few more, and the whole series is in a SmugMug album (HERE). 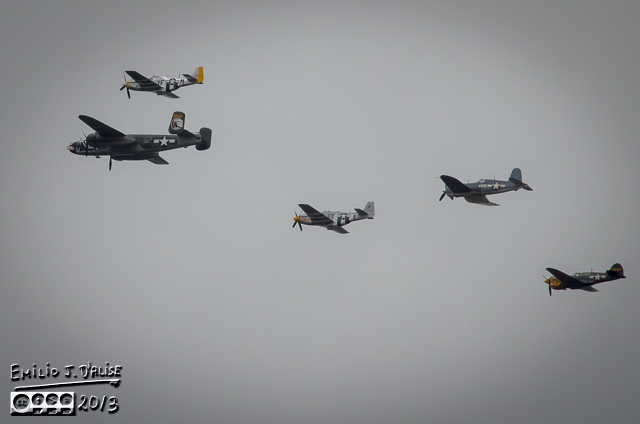 And there they go . . . the graduation is this Wednesday, and typically the fly-over is between noon and 1:00 p. m.  If you are in the area, take the time to stop (in a safe place), and look up.

As usual, if you are one of them gentle people who appreciate moments spent  contemplating the beauty of flight, and found this to be one such moment, don’t you think you should share it with others in your life?  Others who might appreciate the above, and find a similar escape in it?

. . . and, even if you hated it, and found it a complete waste of time, and would rather walk with your nose buried in your iPhone, you might want to share it anyway; there is always the chance it will make you appear less like . . . you know, you.

Astute persons might have noticed these doodles, and correctly surmised they hold some significance for me, and perhaps for humanity at large.  Click on the doodle for an explanation of their origin.

If you click on the doodle, and nothing happens, this is the link it’s supposed to go to:  https://disperser.wordpress.com/2011/12/26/palm-vx-and-i/.  Note . . . there is no guarantee WordPress will keep this as a link, but at least you can copy it and paste it on a browser’s address field.